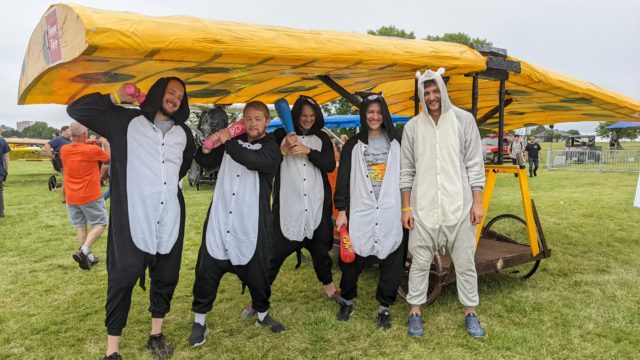 Something in the air drew 50,000 spectators to Veterans Park earlier this month — actually, more than 30 somethings. That’s how many teams joined in when Red Bull picked Milwaukee to host its annual Flugtag event in which competitors construct homemade, human-powered flying machines and launch themselves off a pier about nine meters high into the sea or body of water.

Flugtag is German for “flying day,” and Red Bull has organized days like the one in Milwaukee every year since the inaugural 1992 event in Vienna, Austria. More than 35 cities worldwide have welcomed intrepid aviators as part of the Red Bull competition. But its roots go a bit deeper than the first Vienna installment — back to 1971, when folks in the small seaside town of Selsey in the south of England invented the format under the name “Birdman Rally.”

Anyone is eligible to apply for the Flugtag event. But they can’t start crafting until their mechanism meets the criteria set forth by Red Bull. Because the aircraft will end up in the water, it must be unsinkable and made from lightweight materials. But the real driving force behind Flugtag is creativity and imagination. Here in Milwaukee, our competitors showed off the culture with contraptions inspired by cheese, a Bucks basketball and even Ian’s Pizza.

Seeing one handcrafted creation crash into the water after another, I found myself wondering who would do this? Who would take a leap of faith knowing that while “Red Bull gives you wings,” it doesn’t give you landing gear?

Listen to the latest episode of “Uniquely Milwaukee” to find out, and check out the gallery below for team photos from the aptly named “Cheddar Than the Rest.” 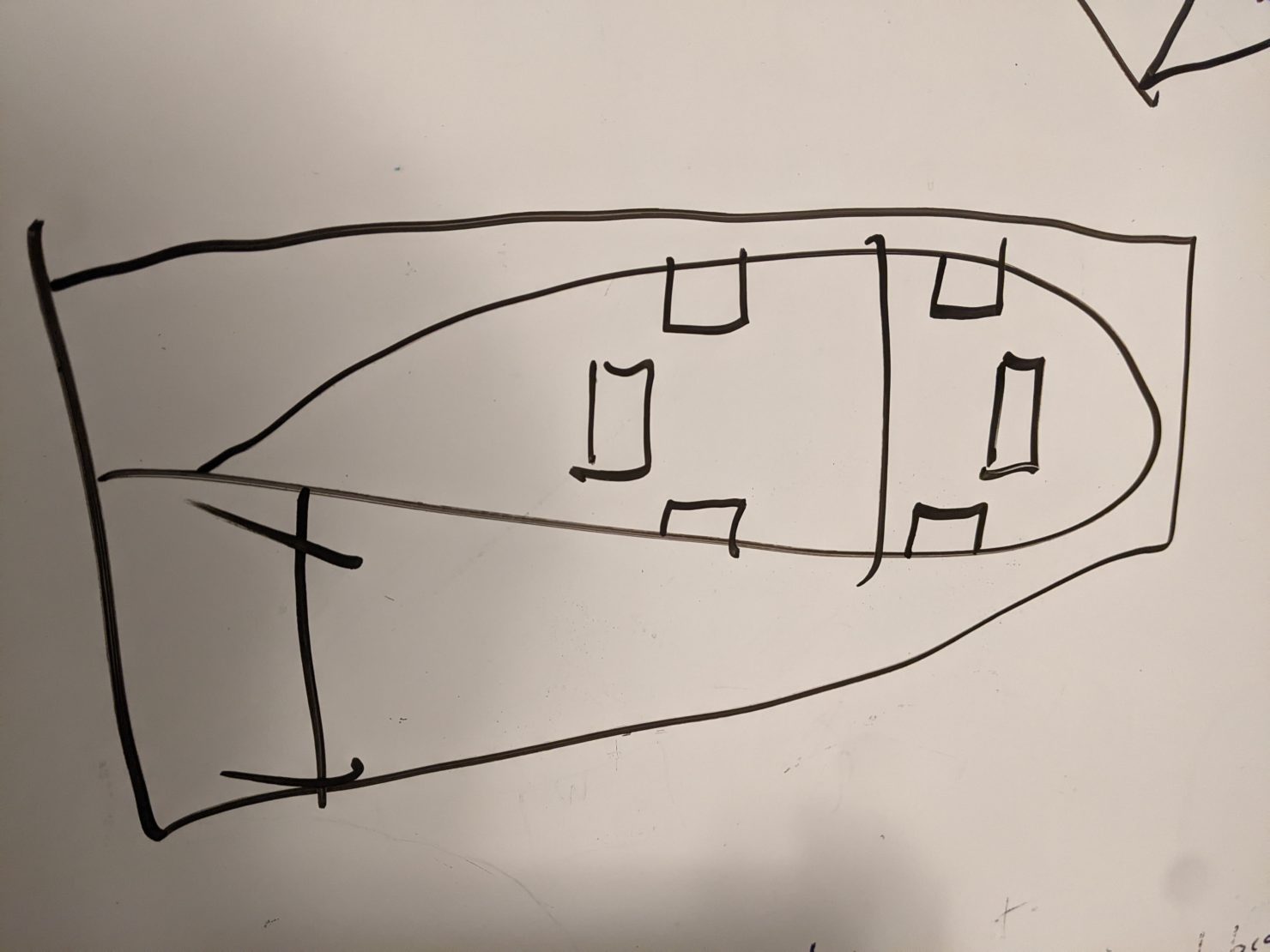 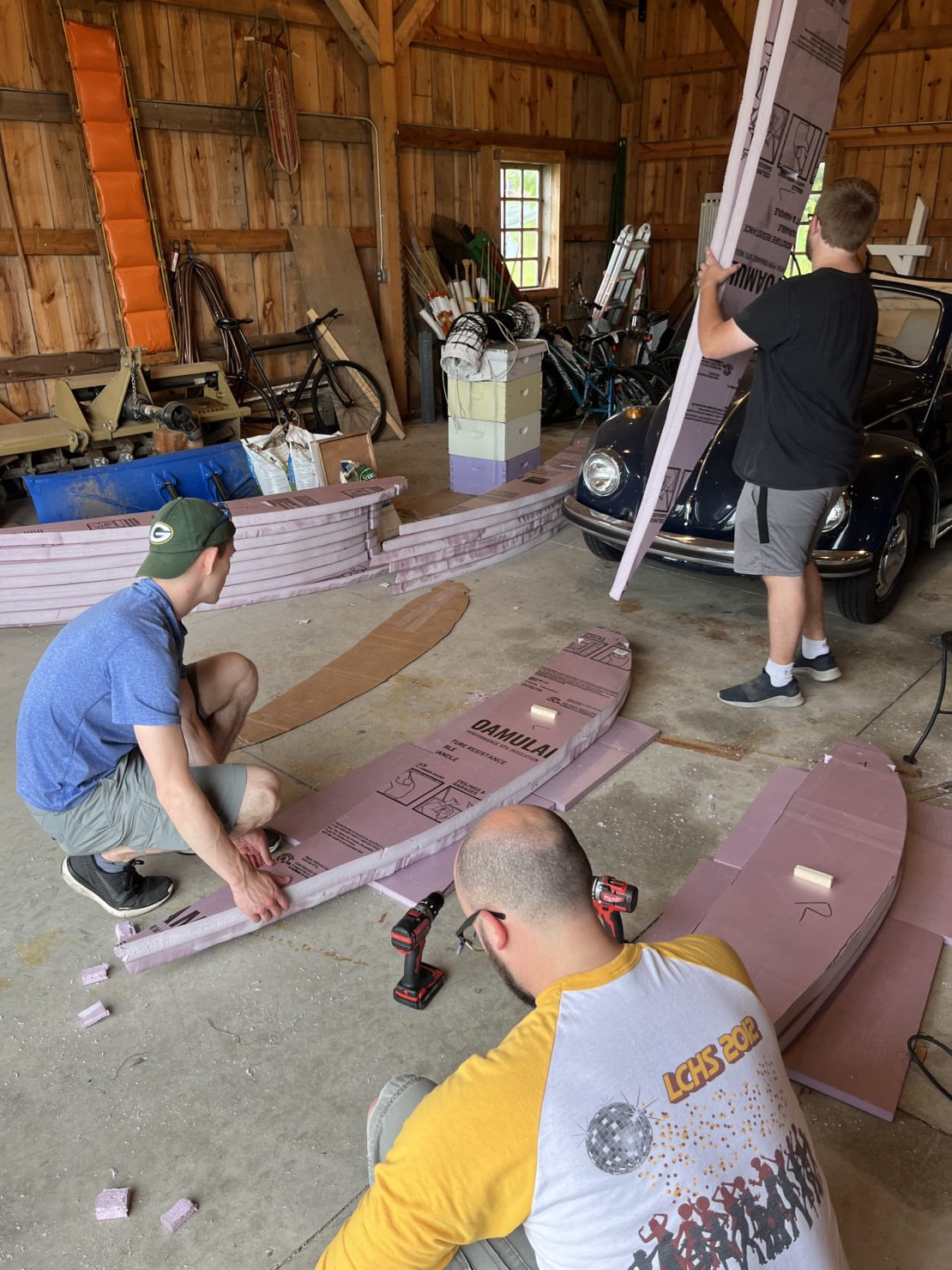 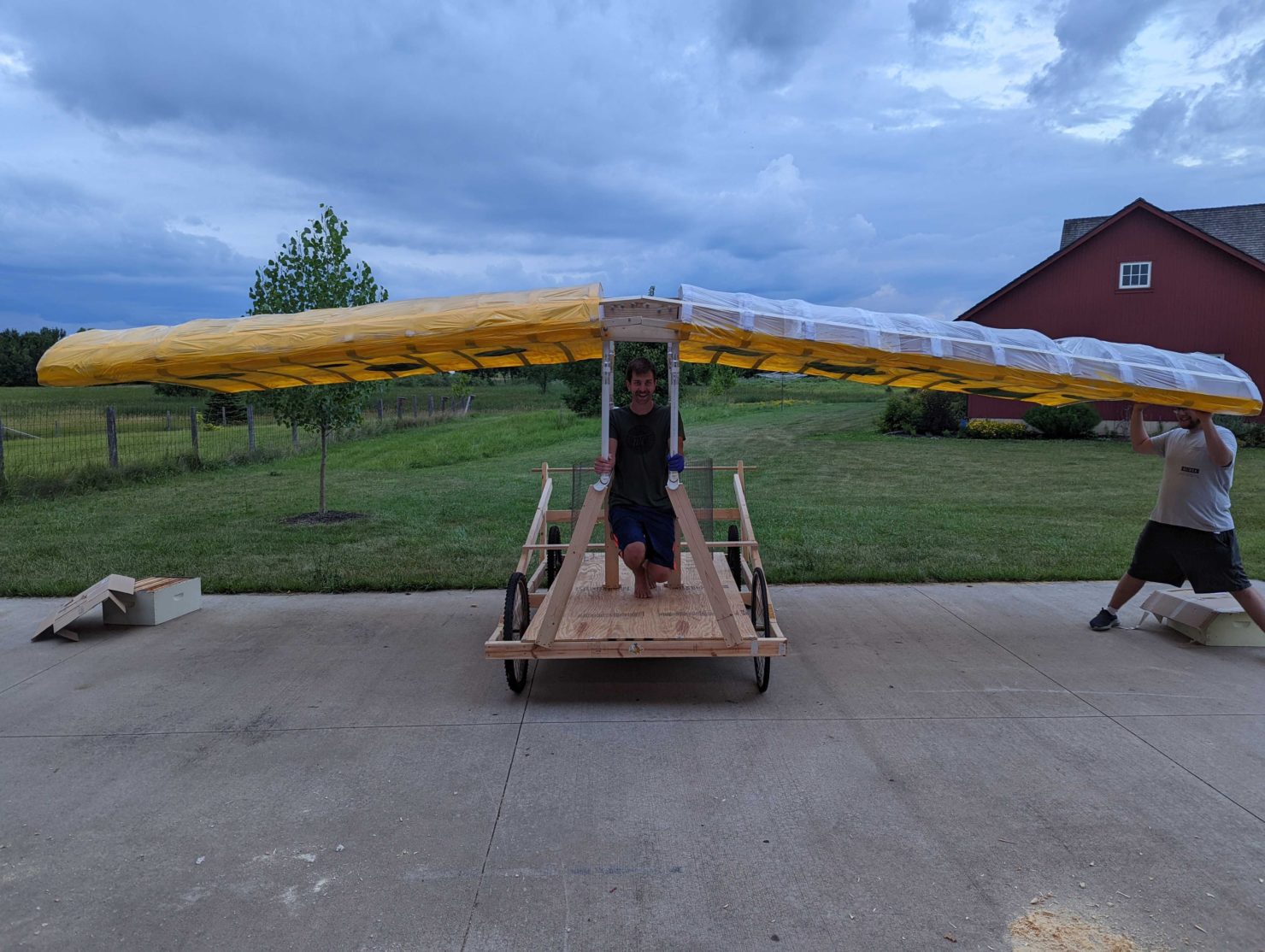 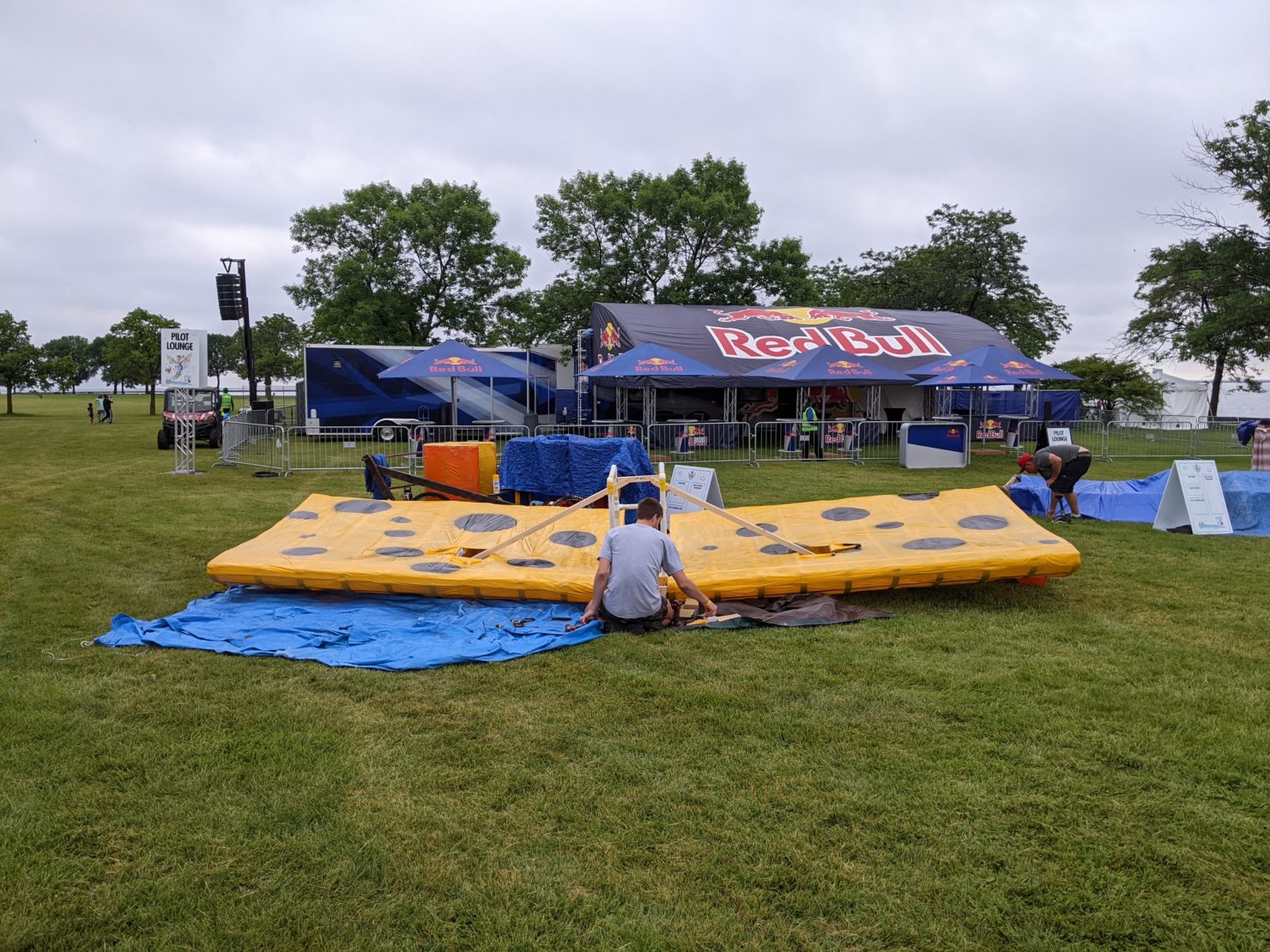 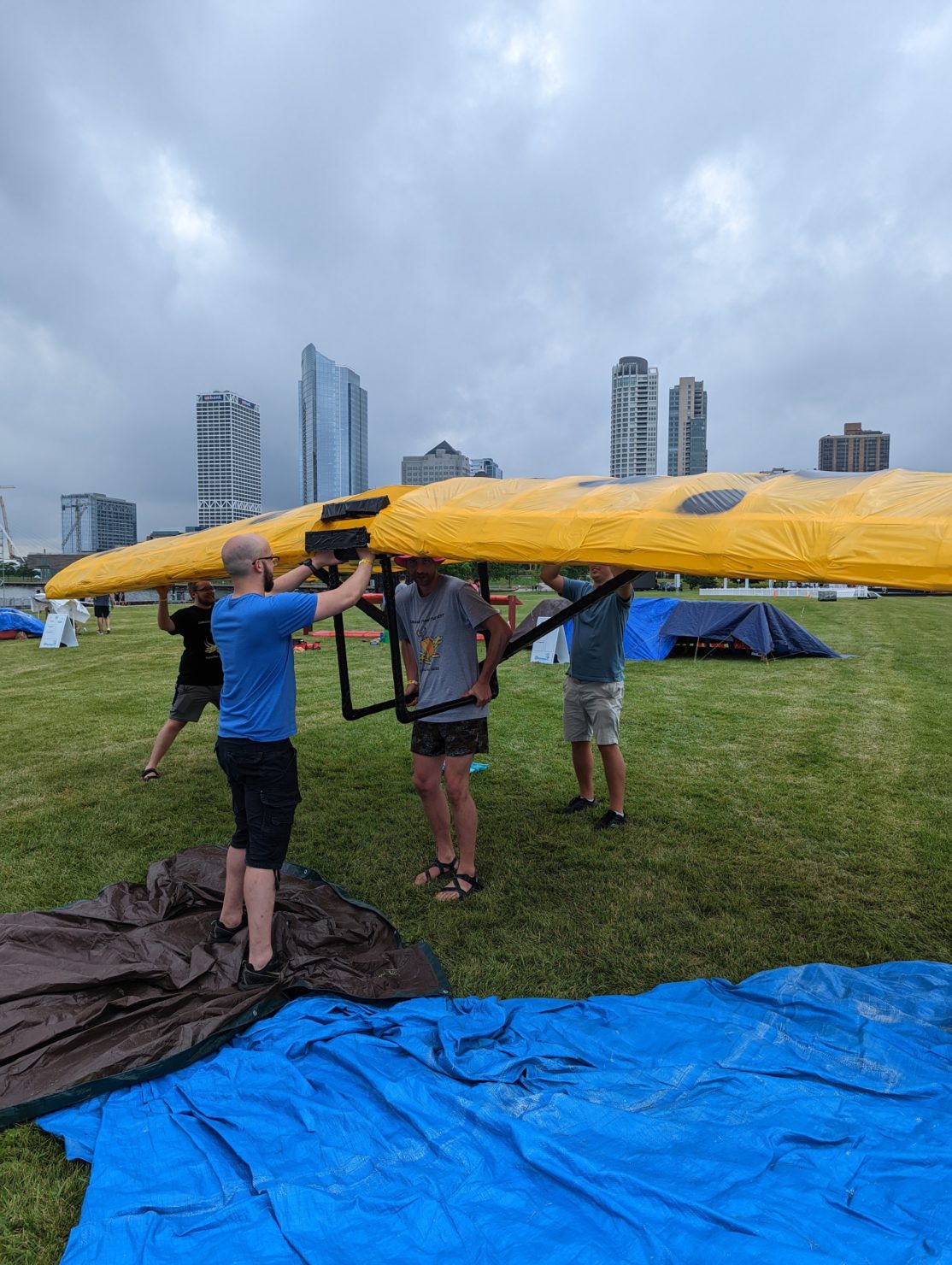 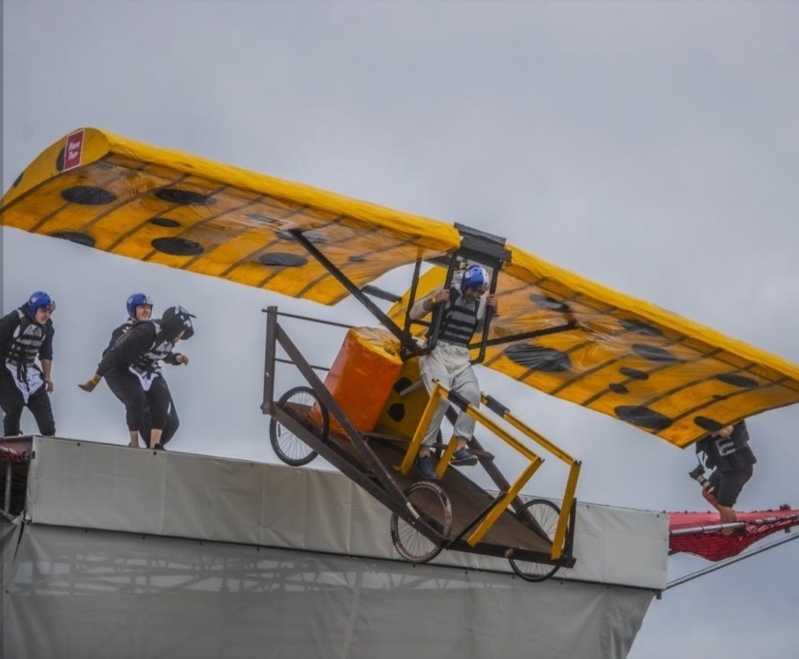 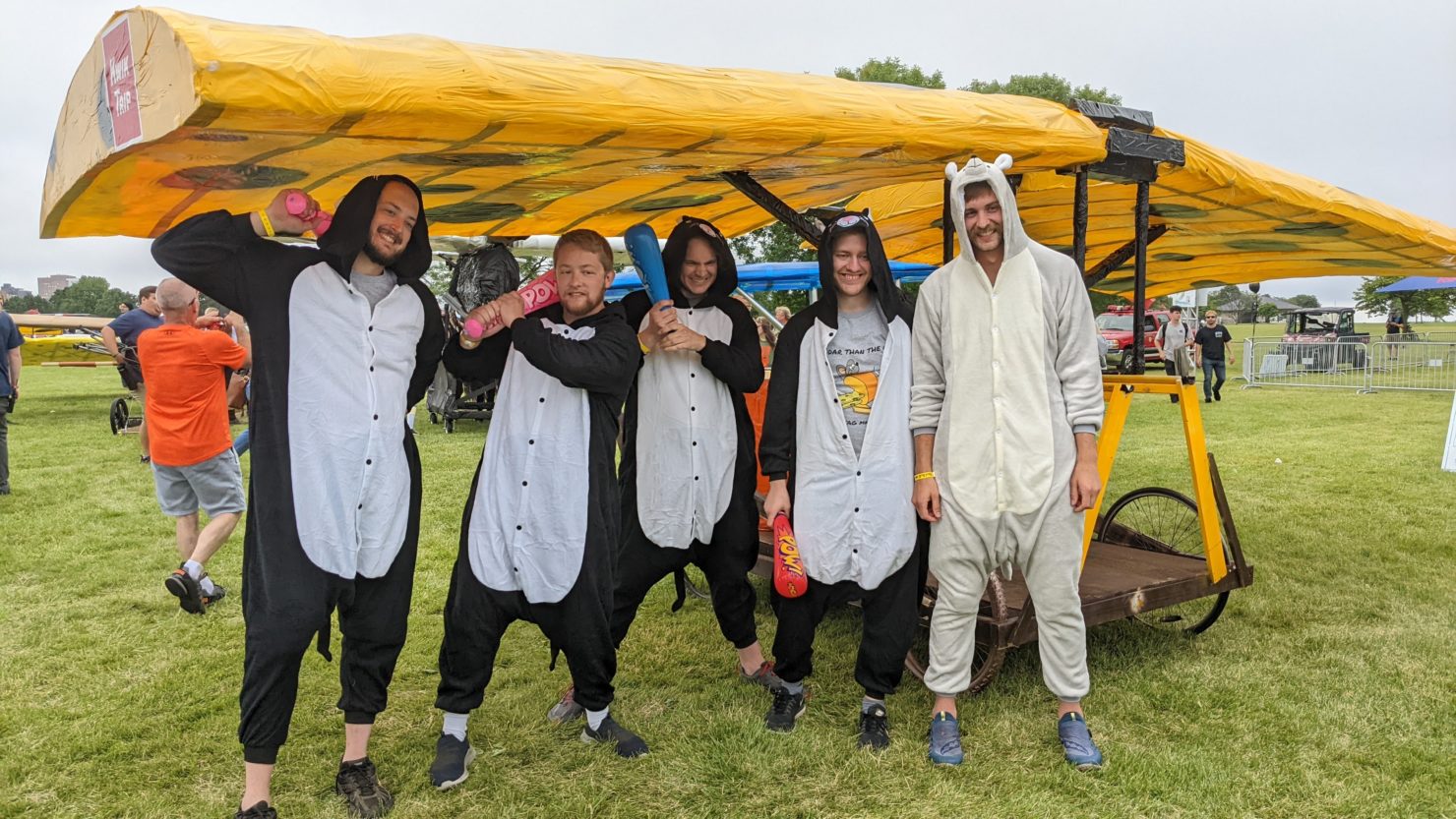 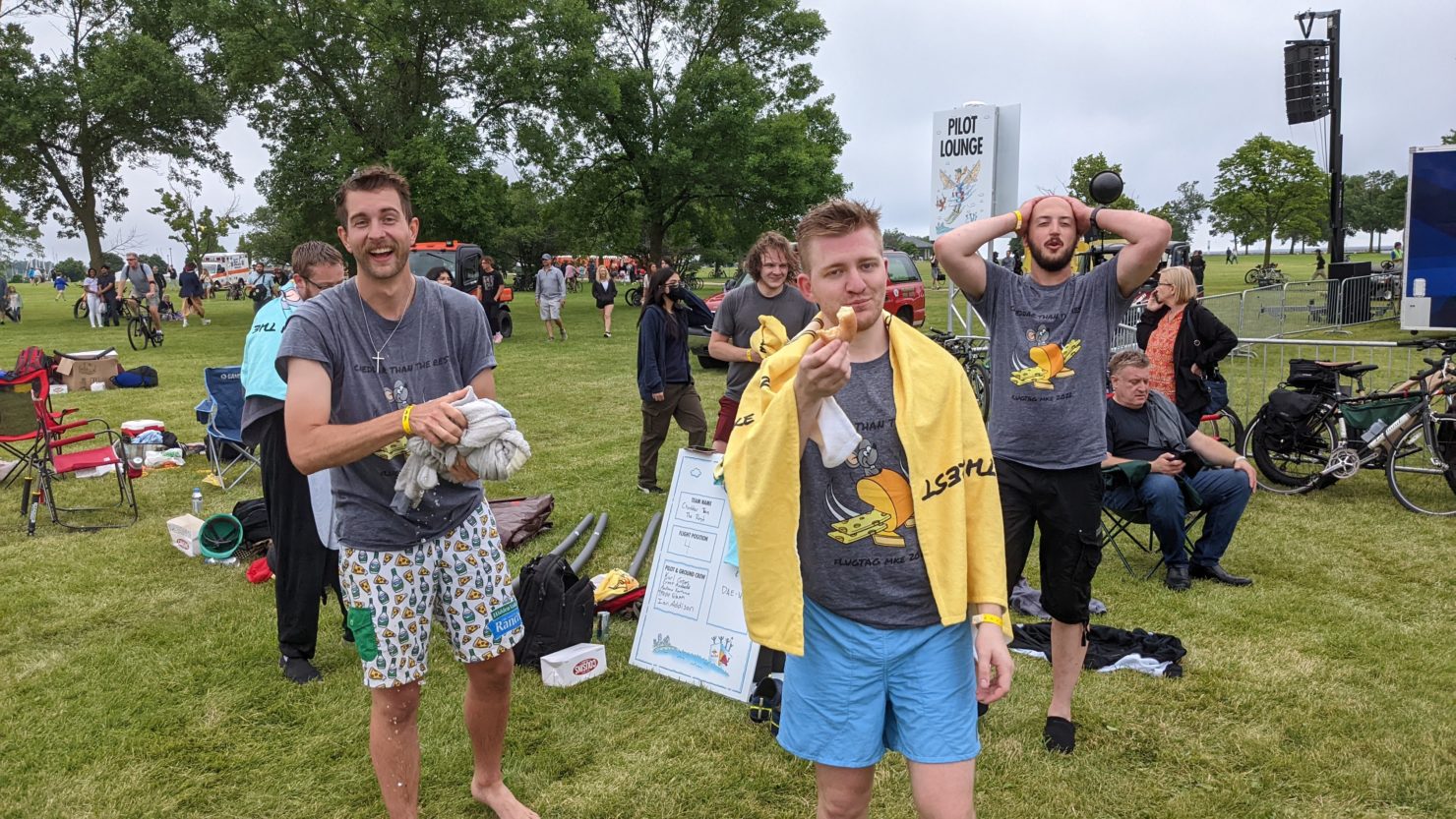