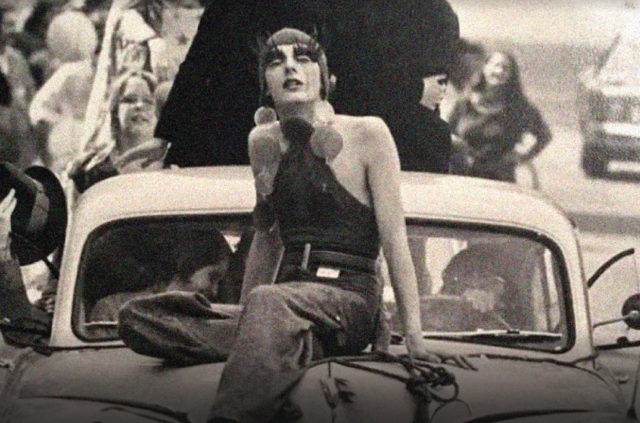 Radio Milwaukee has partnered with the Wisconsin LGBTQ History Project on a six-episode podcast called Be Seen that documents the state’s LGBTQ history.

The podcast will be hosted by Radio Milwaukee Director of Content Nate Imig and curator for the Wisconsin LGBTQ History Project Michail Takach.

“It’s important for LGBTQ youth, who face disproportionate risks of suicide and self-harm, to see themselves in history,” said Takach. “It has never been more critical for our people to be visible, accessible and connective.”

The podcast’s six episodes will be released weekly and will also be shared in Radio Milwaukee’s Uniquely Milwaukee podcast feed each week.

Episodes of Be Seen will be available for listening on all major podcast platforms, including Spotify and Apple Podcasts, in addition to radiomilwaukee.org.