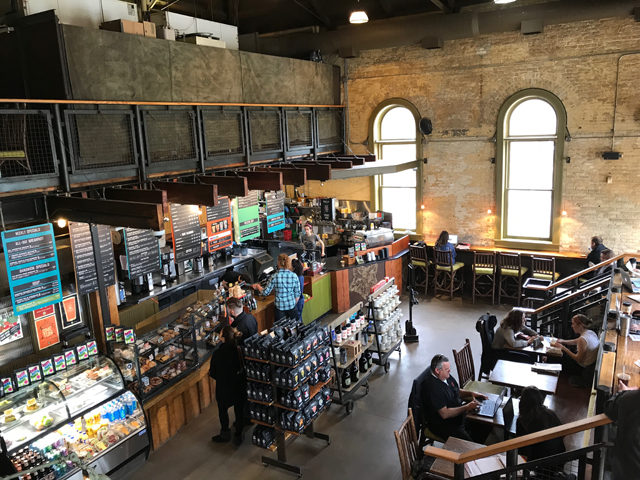 In the late 1880s, Milwaukee had a water problem — the Milwaukee River had become completely polluted.

Its banks were lined with tanneries and factories, and the byproducts of both ended up in the river, giving it a foul odor and murky appearance.

So what did city leadership decide to do?

Build a big pump, and dump the pollution into Lake Michigan.

In fairness, it seemed like a pretty good idea at the time.

And it worked, more or less, at least for the river. Unfortunately for the lake, the polluted water just ended up there instead.

Operations eventually shut down in 1992, according to OnMilwaukee’s Bobby Tanzilo, who visited the site last week for Urban Spelunking.  The building was converted to storage and led a pretty unremarkable life for the next decade.

But in 2002, Colectivo Coffee (formerly Alterra) acquired the building, transforming it to the bustling cafe seen today.  If you look around, you’ll still see hints of its pumping past, along with tons of great cream city brick. 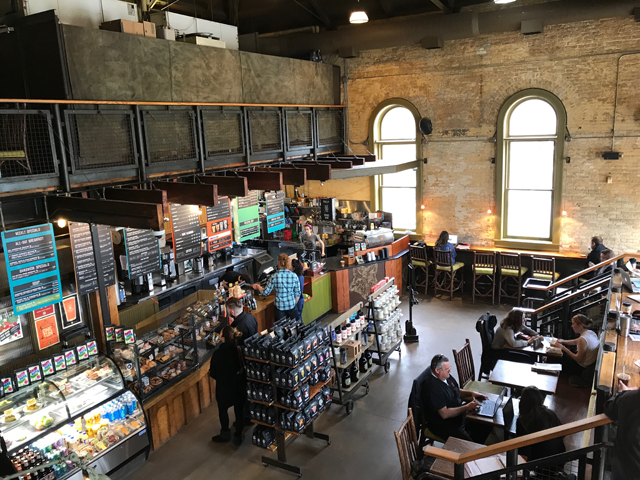 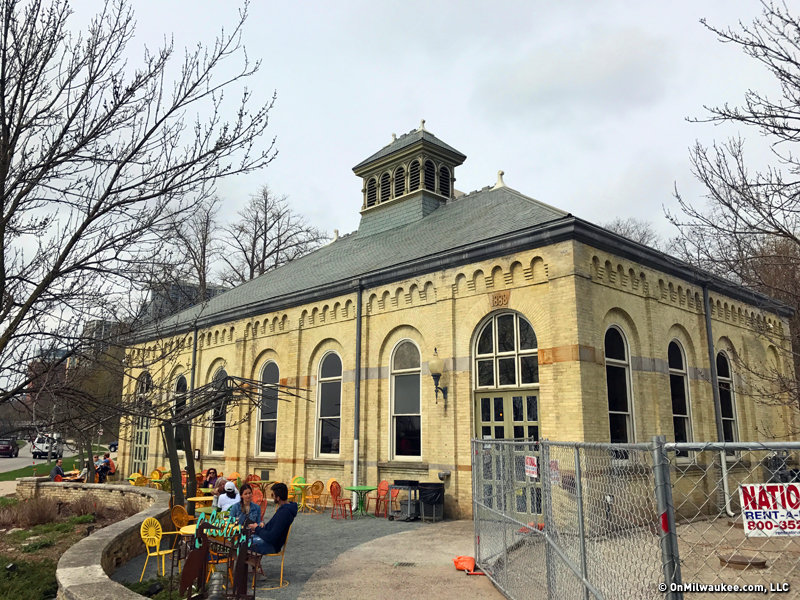 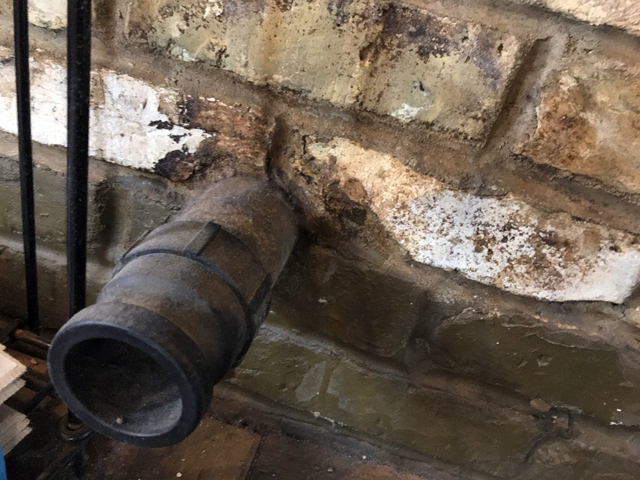 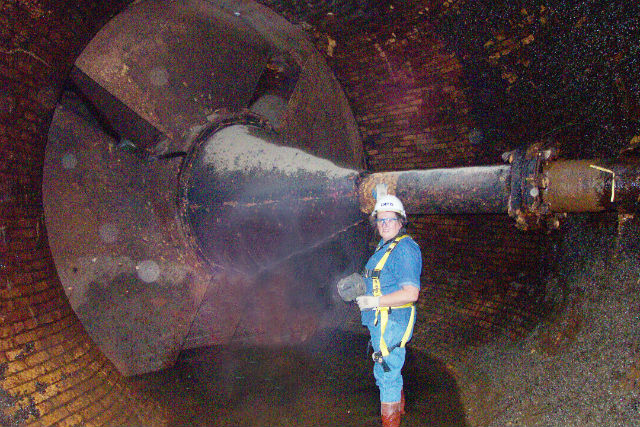 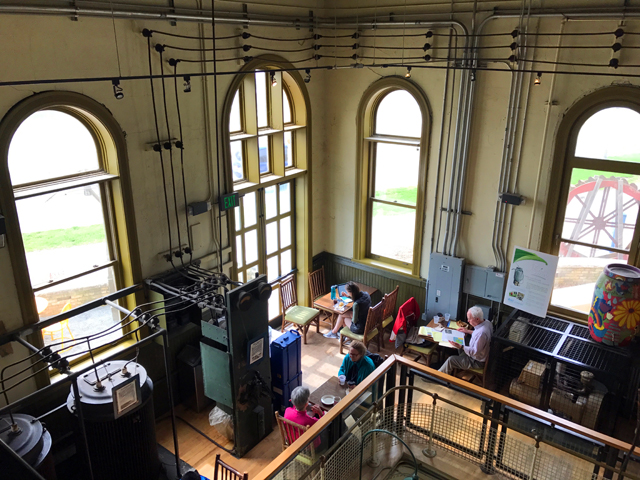 To read  the rest of Bobby’s story, visit OnMilwaukee.com.