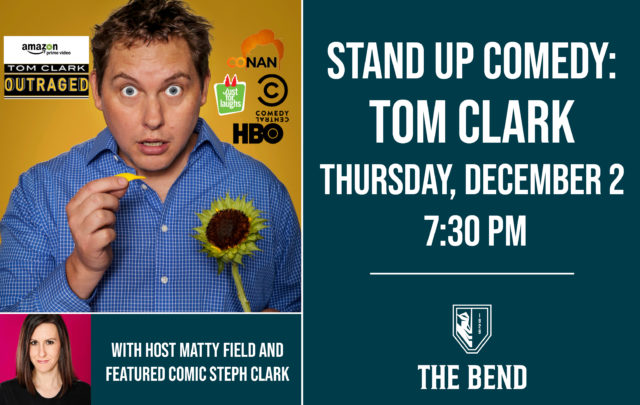 Tom Clark was born and raised, in that order. He has appeared on Conan, Netflix, Comedy Central, HBO, NBC, ABC, FOX, and CBS. He starred in two comedy specials in the same year, "Outraged" on Amazon Prime & "I'm a Rescue" on Dry Bar Comedy. Tom travels throughout the country and around the world headlining clubs and theaters. Nobody does crowd work like the legendary Tom Clark! Tom's high energy and silly stage persona makes everyone feel included and laugh… 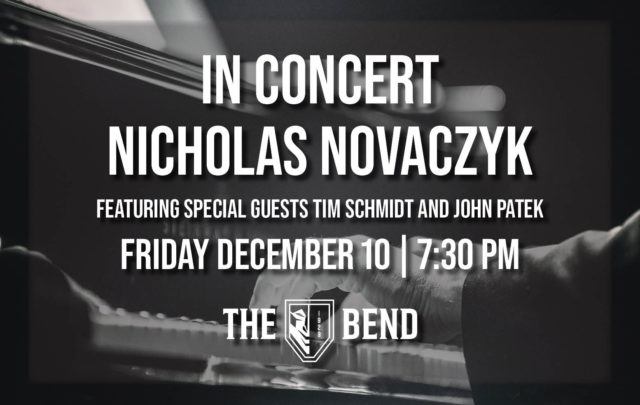 Who knew they were so talented? Join The Bend as we present a pair of West Bend's best-kept musical secrets - the president of the Historic West Bend Theatre Board of Directors and the CEO of Delta Defense. 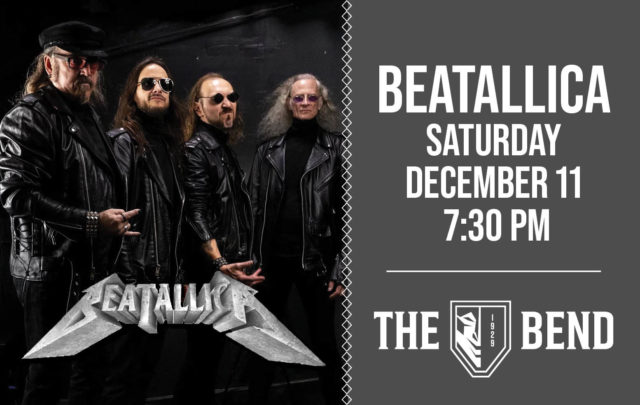 Forged from the influences of two of history’s greatest bands, Beatallica is the world’s first live mash-up or “bash-up” band. Their wit, creativity, subversiveness, and flair are as sharp as the point they make. Beatallica destroys the boundaries of creativity and reveals how original compositions of music can be crafted for those who identify with humor and biting commentary. 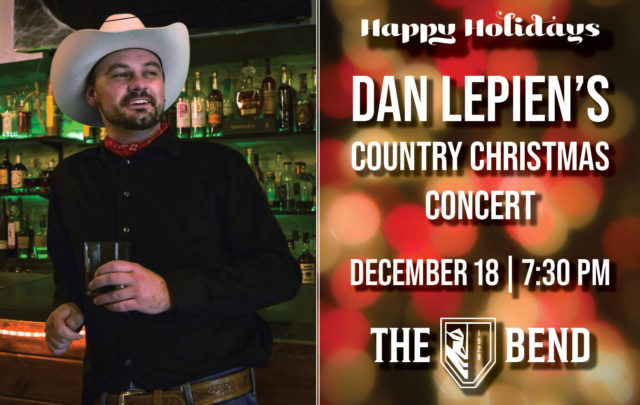 The biggest name in Wisconsin's growing country music scene brings his entire band back to The Bend for a night of seasonal favorites, Dan Lepien original music and some of your favorite country music standards. Celebrate the season at The Bend!