Toro y Moi says ‘Outer Peace’ is for the side hustlers

Toro y Moi says ‘Outer Peace’ is for the side hustlers 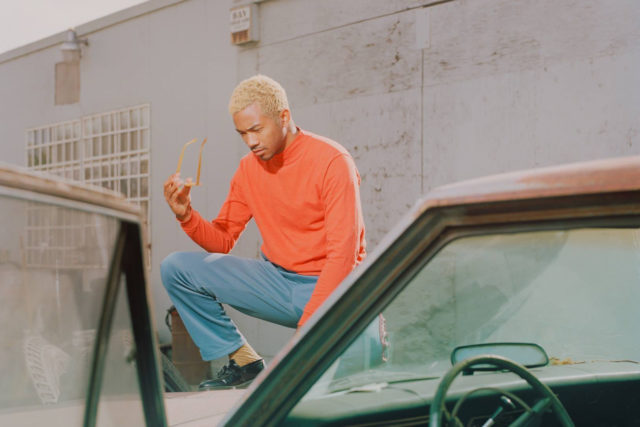 Chaz says this album is for the creators—the “people who are into making sh*t.”

“One of the themes in the record is to just be someone working for yourself, or just have other hustles or main job,” he says. “I think everyone can relate into putting in that work and grinding.” 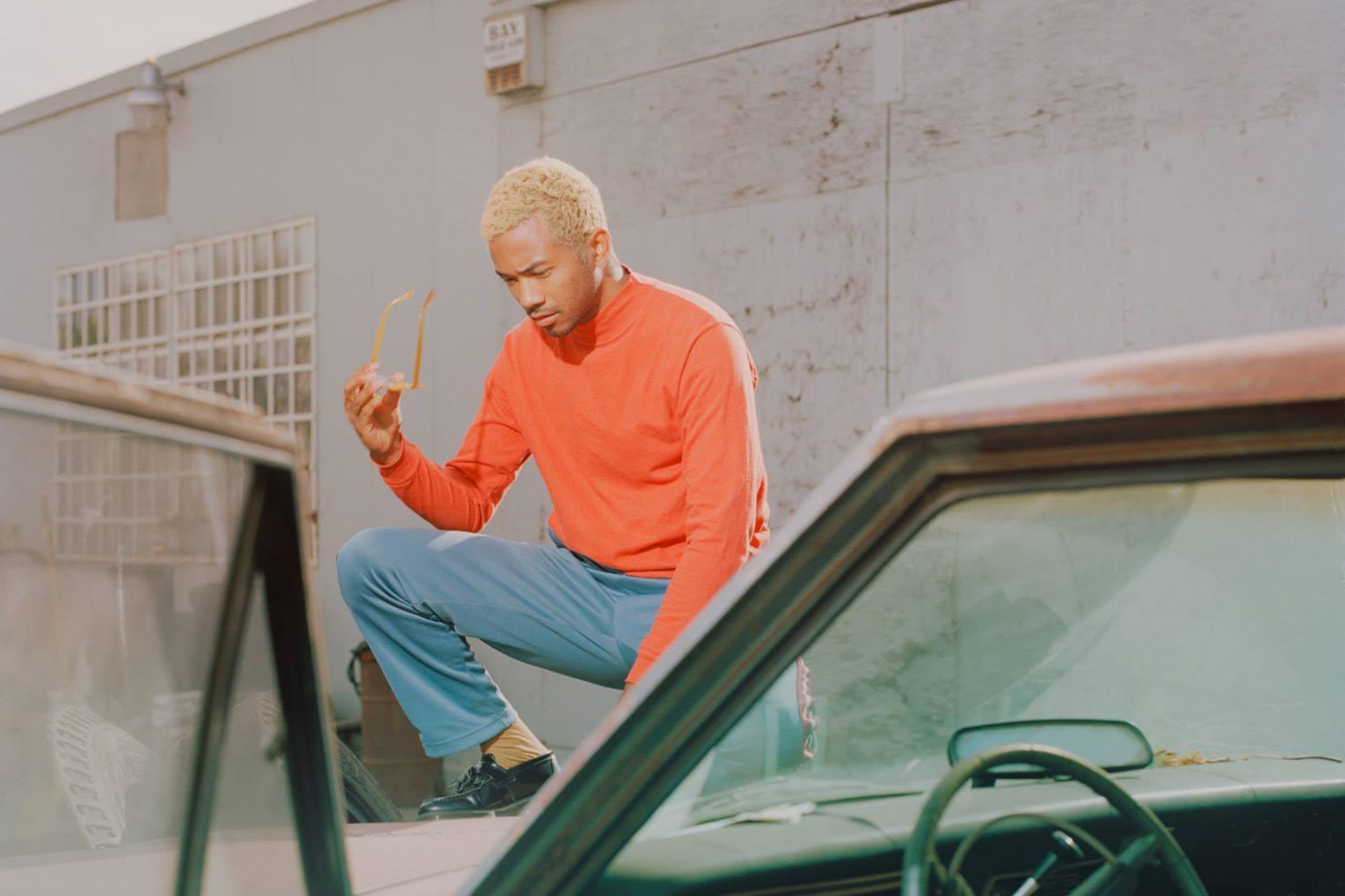 He’s especially talking about the social media influencers, the Uber drivers and of course, the freelancers.

“Another sort of little theme for the record was how technology is enabling us to become millennial, like entrepreneurs—things that even are just reliable with social media profiles, to how we could be emailing constantly, doing whatever job it is wherever we are.”

Chaz Bear is making music for the creative and overworked

Chaz Bear is Toro Y Moi. We’ve played just about everything that this guy has released and he’s got a new album coming out in late January called “Outer Peace.” We’ve already been playing his new jam “Freelance.”

I caught up with Chaz while he was at home in Oakland, California preparing to go on tour. We talked about freelancing in the gig economy, his favorite music to ease anxiety and his new album, “Outer Peace.”

That is what “Freelance” is about, he explains.

It’s a message that’s as down-to-earth as his normcore fashion in the music video for the song.

Like anybody else, he’s trying to like navigate through this human life of picking a job. Or jobs.

In true “creative type” fashion, Chaz is someone who always has 100 things going on at once. Other than finishing and promoting “Outer Peace,” he does graphic design and he’s been recording an ambient music cassette project on the side.

For him, ambient music is “stuff to decompress to.” In 2016, he released an ambient synth project called PLUM and he’s done some rare cassette tapes since, but this December he’s throwing a pop-up event in San Francisco where he’ll be selling ambient tapes.

On top of all that, he’s also been prepping for tour and working on his live show’s brand (another very relatable and millennial workforce term).

Toro y Moi is now a four-piece touring band—and he wants people to know that. 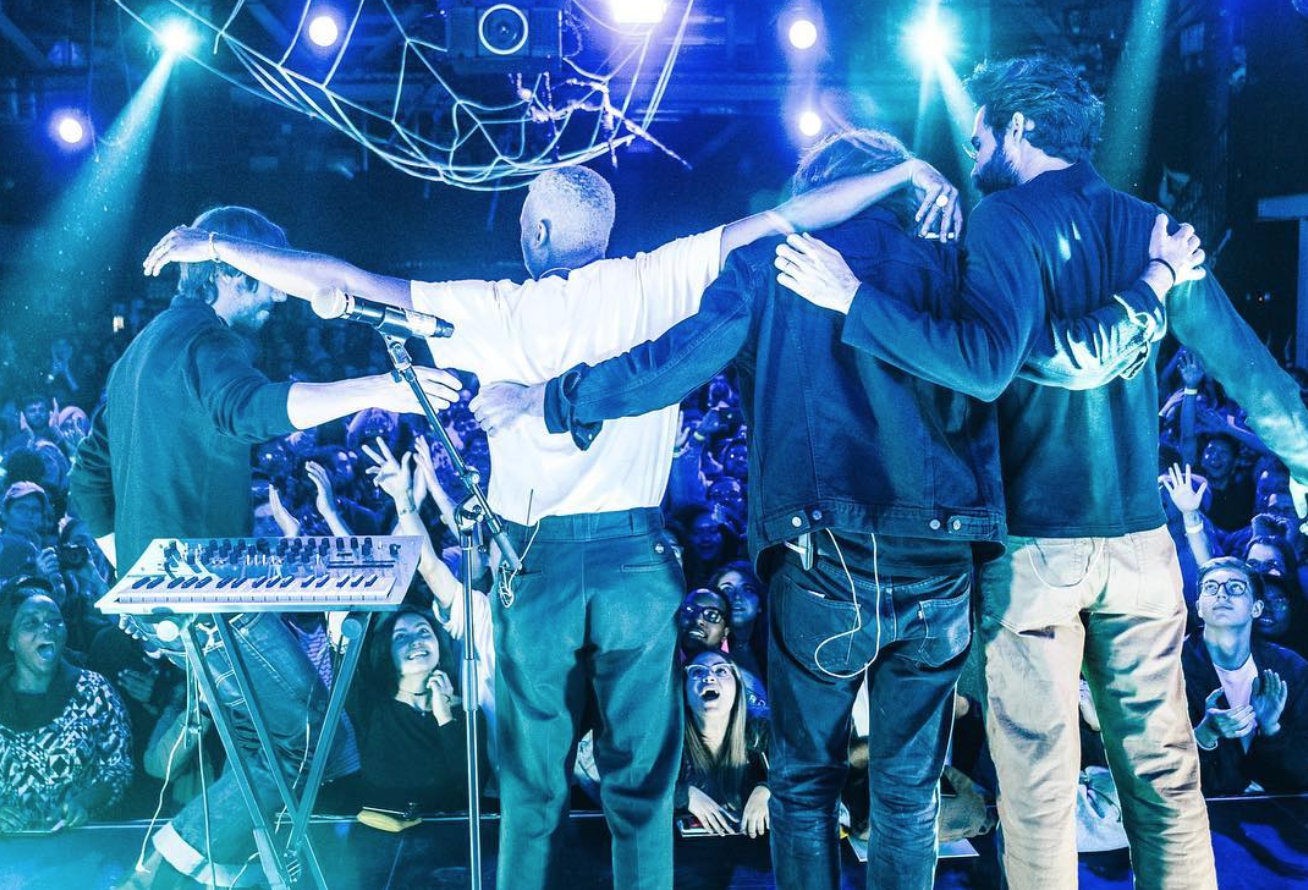 “Growing up as a kid I really loved the Beatles and Weezer,” says Chaz. “I loved bands where you knew just the faces at least. You didn’t even need to know their names. You’re just like, ‘That’s the band. That’s the drummer, that’s the bassist’ and so forth.”

He wants people to know that when you’re going to a Toro y Moi show, you’re going to see a band. So you should get familiar with Andy Woodward, Kid Trails and Tony Ferraro.

“The band’s image is so important,” he says. “I really wanted to focus on the band, the musicianship and the relationship between the four of us on stage.”

Another statement that’s as humble as his Tevas.