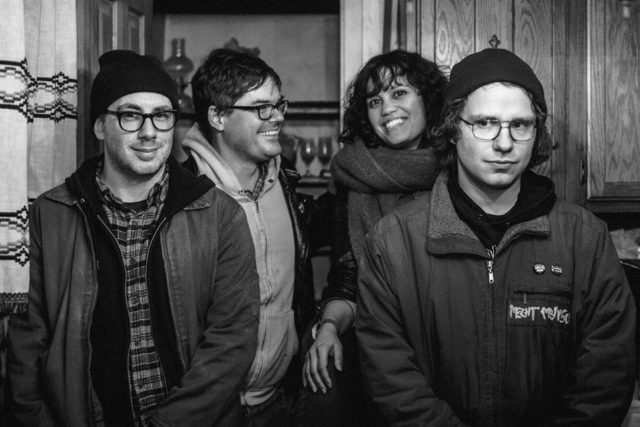 While the musicians of Detenzione keep incredibly busy with their various projects (members are affiliated with Tenement, LUXI, Holy Shi*! and more), they have managed to kick-off their slew of shows with the release. 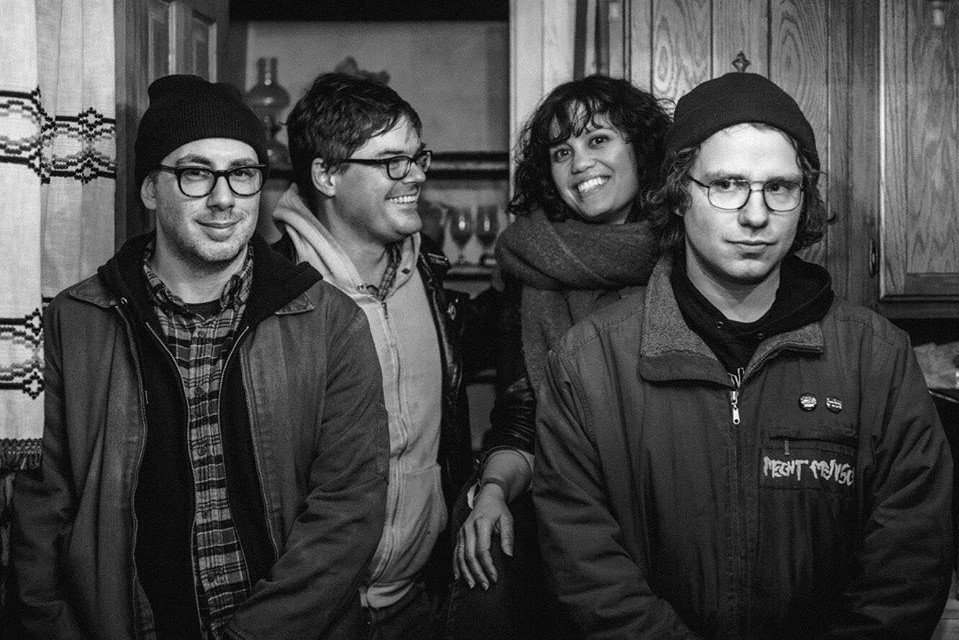 The new six-track compilation is a vehement and emotional purge that we could all use. Listen below and be sure to catch one of the band’s upcoming shows (including this one August 28 at Cactus Club with Negative Approach, this one Sept. 20 at High Dive and many, many more)

Since their “Vol. I” release in 2017, hardcore Milwaukee band Detenzione have been a major proponent in the D.I.Y hardcore punk scene—playing almost everywhere between basement shows, venues and even throughout Japan earlier this summer (with Rio Turbo!).

“Vol. II” is thrashier and louder than the band’s previous release, which comes as no surprise since the group hasn’t slowed down since their international travels. Playing non-stop since, the newest release shows a tighter sound while still increasing the tempo effortlessly.