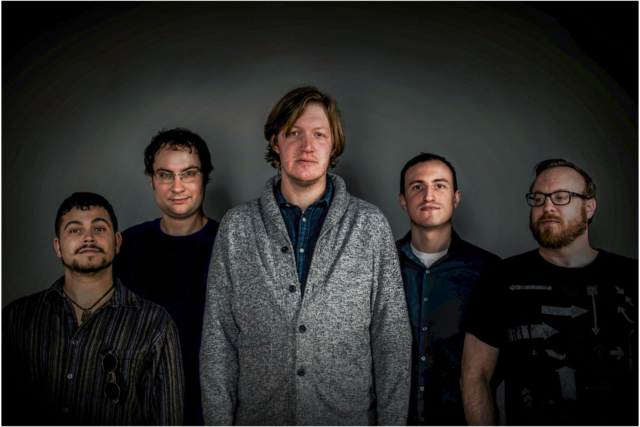 For today’s premiere, we’ve got a power ballad from the Dylan-inspired rock group Chris Haise Band and their upcoming album “Suburban View.” They’ll play a release show for the record Friday, June 14, at Anodyne Coffee (224 W. Bruce St.), and you can stream and read about their new track “Night Shadows” below.

Bob Dylan will always be most remembered for his more intimate, folkier material, but he wasn’t afraid to swing for the fences. It’s his grander, ’70s material (think “Knockin’ on Heaven’s Door”) that Chris Haise band look to on “Night Shadows,” a soaring ballad about self-care and the need to get away from it all every now and then.

“I don’t need anything but a place to clear my head,” Haise sings, showcasing his weathered, Tom Petty-esque voice while the song swells behind him. This is the kind of track that invites you to wave a lighter in the air.

“Night Shadows” deals with the perpetual process of introspection and how to handle your own, sometimes invasive thoughts. Inspired by Charles Dickens, the name “Night Shadows” comes from chapter three of “A Tale of Two Cities”: “A wonderful fact to reflect upon, that every human creature is constituted to be that profound secret and mystery to every other.”

The meditative background of the song contrasts with the lift in the bridge to mirror the highs and lows of daily life. Always a crowd favorite, the album version allowed CHB to fully explore the song and create a much larger richer sound.

Self-recorded and engineered by band member Mark Harrig, “Suburban View” is composed of seven tracks that reflect on Haise’s past experiences.  The album speaks of generational uncertainty trying to figure out a place in a changing world with songs like “Reciprocity” and “Help Myself.”