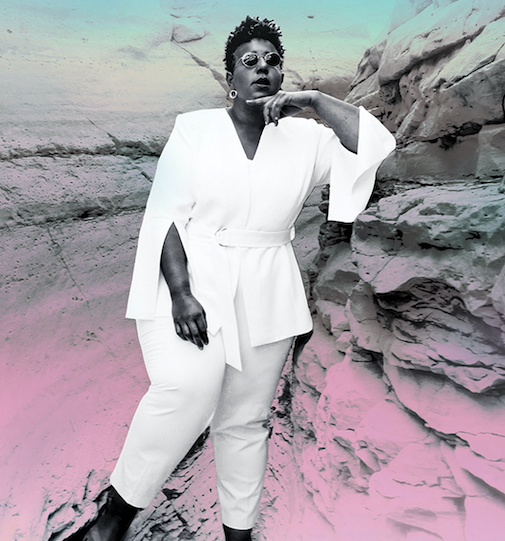 You can stream her new single “History Repeats” below.

The record is named after Howard’s sister, who died of cancer when they were teenagers. “The title is in memoriam, and she definitely did shape me as a human being,” Howard said in a statement. “But, the record is not about her. It’s about me. I’m pretty candid about myself and who I am and what I believe. Which is why I needed to do it on my own.”