Chance the Rapper will headline the Fiserv Forum in October

Chance the Rapper will headline the Fiserv Forum in October 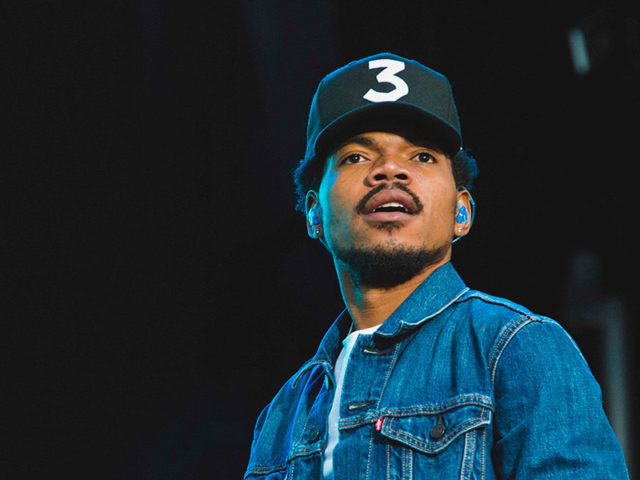 After a series of acclaimed mixtapes, on Friday Chance the Rapper released his joyous debut album album “The Big Day.” If you were hoping he’d support the record with a tour, you’re in luck. Today the rapper announced a tour that will include a stop at Milwaukee’s Fiserv Forum on Wednesday, Oct. 30. UPDATE: the Milwaukee date will move to February 24, 2020. Previously purchased tickets will still be honored for the new date. More information here.

Tickets go on sale to the public on Friday, Aug. 2 at 10 a.m. You can find information about a CITI pre-sale at ChanceRaps.com.

Early response to the new Chance album has been positive. “With close to two dozen tracks clocking in at nearly an hour and 20 minutes, ‘The Big Day’ is an earnest, ambitious, sometimes comical and often euphoric sonic journey as Chance reflects on faith, youth, fatherhood and how he’s arrived at this moment in his life,” NPR wrote in its review of the record.

You can stream the track “Do You Remember,” featuring Death Cab For Cutie’s Ben Gibbard, below.