A holiday review of Sufjan Stevens’, “Songs for Christmas”

A holiday review of Sufjan Stevens’, “Songs for Christmas” 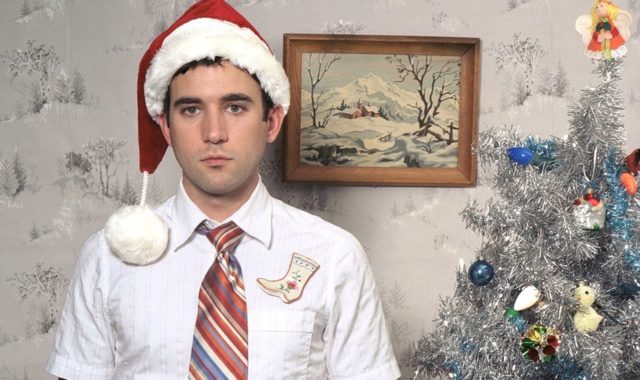 Sufjan Stevens doesn’t do anything halfway. When he followed up “Greetings From Michigan” with “Come On Feel The Illinois” and half-promised he was going to do all 50 states, I believed it. I felt there was a solid chance he would do it and I bet that Delaware would’ve been amazing, “The First State” practically writes itself. There’s still time, I guess.’

Shortly after capturing our hearts with “Come On Feel The Illinois” he released a lot of the leftovers from that album with “Avalanche”. But just a year later, Sufjan was back with not one but FIVE CDs worth (!) of Christmas music “Songs For Christmas”. 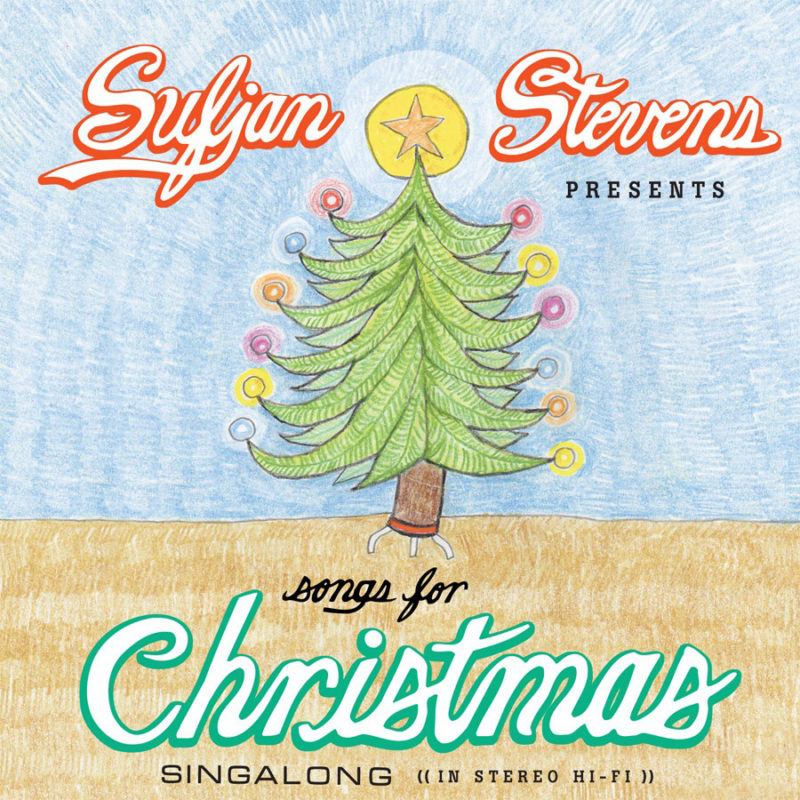 Of the 42 songs, 16 were Sufjan originals. Some of the recordings dated back to 2001 but it is a solid collection of re-imagined standards and new originals, done in the inimitable Sufjan Stevens style. In an Indie Rock world where being a devout Christian isn’t the norm or always even ‘cool’, he wasn’t afraid to let his Christian flag fly and delivered a top-shelf collection. There’s no shortage of artists, both Indie Rock and Mainstream, who’ve recorded an album’s worth of Christmas standards but to compose wildly inventive originals to play next to the trad Christmas stuff, reveals exactly the type of artist Sufjan is.

In the days of CD changers, you could load up the player with this boxed set and get a delightful mix of new and old songs co-mingled with nary a lump of coal in the bunch. Of the originals, “That Was The Worst Christmas Ever” is a beautifully-constructed song of Christmas melancholy and “Hey Guys, It’s Christmas” is a fun romp with “Did I Make You Cry on Christmas Day? (Well, You Deserved It!) goes a bit beyond the usual sad Christmas fare with a bittersweet tale.

Lest anyone think it was a fluke, in 2010, Stevens released ANOTHER 5 CD set of Christmas music “Silver & Gold”, again mixing a healthy batch of newly-written music alongside the Yuletide standards. So, in the Spotify age, if you feel like listening to something unique this holiday season, give Sufjan a spin or shuffle, I’m sure you’ll find some new classics to add to your mental Christmas playlist.