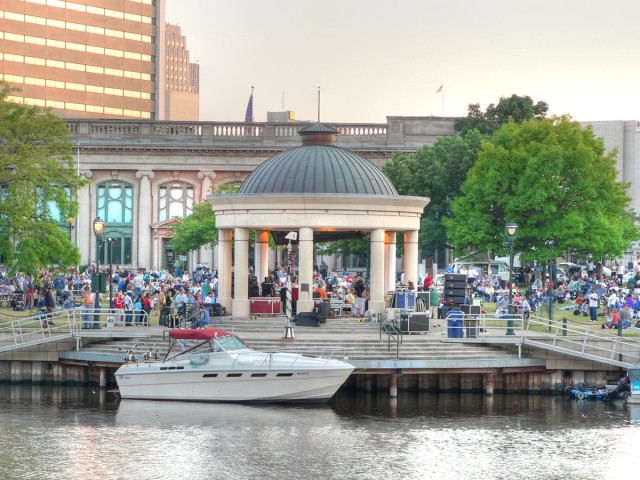 Fringe is a loose term, kind of on purpose, it’s basically a big collection of arts.

So, what is a Fringe Festival? Picture a mixture of musicians, artists, dancers and theater performers collaborating and displaying their talents.

What is a Milwaukee Fringe Festival? Wisconsin-based creatives spaced out downtown Milwaukee for a two-day celebration of our city and the arts that come from within!

The origins of fringe festivals are deeply rooted in the history of Edinburgh, Scotland. When their music and theater festivals first began, they were saturated in high reputation — attended by the upper class and populated by “dignified” individuals.

When other people in the city tried to get involved in the event, they were denied. So began a revolt in which these rejected people created their own music and theater event on the outskirts of the “original” festival — on the fringe. The term “fringe” was born and the event grew incredibly, eventually overcoming all other arts fests in the area.

Later, Fringe Festivals hopped the pond, seeped into 20 U.S. states and major cities like Chicago, L.A., New York and San Francisco. This summer — August 27 and 28 — it’s coming to Milwaukee with plans to stay for years to come.

“This is something that personally I’ve wanted to do for a long time and it was just a matter of making sure the timing was right and that it was a good fit for the city,” said Matt Kemple, Milwaukee Fringe Fest’s creative director. 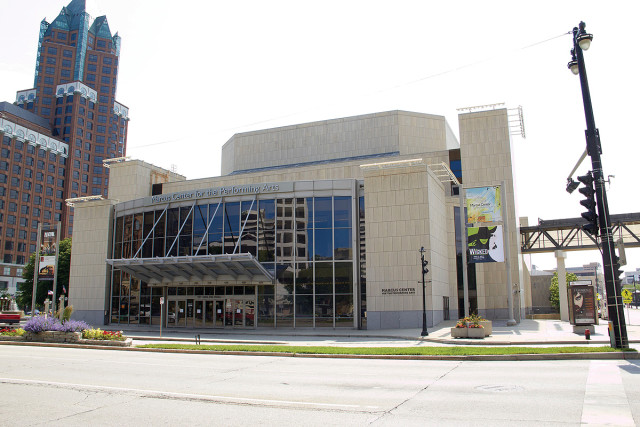 He and other founders, John Schneider, Brian Rott, Eric Engelbart, Katie Rhyme and Karen Rayzak began developing this idea a year prior to its public announcement late January.

“Just based on the reaction from people in just a short amount of time — just the last couple of weeks where it’s been public — we feel pretty confident that this is something that the city wants and needs,” said Kemple.

They’ve connected with several organizations and locations in downtown Milwaukee to create a multi-venue event. It will be take place at Pere Marquette Park, Marcus Center of the Performing Arts, Vogel Hall, Todd Weir Theater and the Peck Pavilion.

The Fringe Festival wants to support Wisconsin artists and performers by creating an inaugural celebration and a community open to collaboration and growth. They are currently accepting submissions to fill around 60 slots for the festival. (Interested in getting invovled? Submit here.)

As for people just interested in attending? Immerse yourself in local arts by connecting with creatives, seeing performances of theater and music, and visiting art stands and vendors through the downtown area. 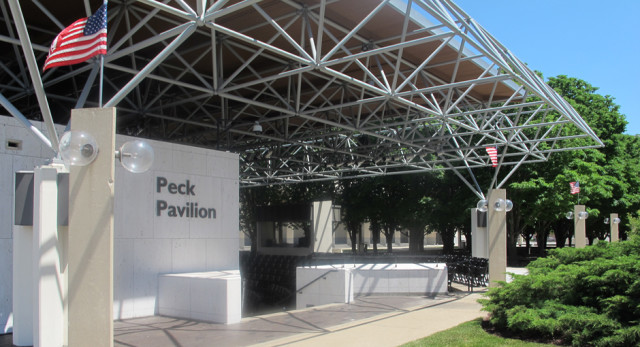 “We want a lot of the signage — pointing you to where you need to go — to be done by local artists so that it’s not just a sign printed with an arrow. It’s something that’s like, ‘Oh cool, look at that piece of art that’s telling us to go check out this music or dance performance,” said Kemple.

There will be catering, food trucks and a beer tent from the Old German Beer Hall. Even the river could be a possible contributor to the Festival — with performances taking place on a boat, or utilizing water-transportation through kayaks.

“I just feel like that’s a really fun way to be in the city and to kind of immerse yourself in the arts where even the river has some crazy stuff going on. We just thought, ‘Let’s make it the best possible arts festival that we can — let’s really try to do something special.’”