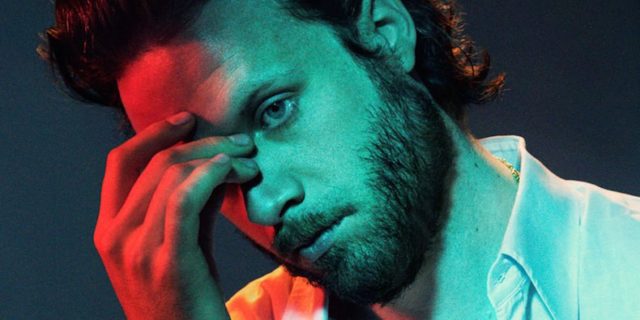 We have two new singles and an album release date

Father John Misty dropped two new singles today: “Just Dumb Enough to Try” and “Disapointing Diamonds Are the Rarest of Them All.” We’ll have the full album in June.

In other music news, we have some announcements on David Bowie and Lauryn Hill… 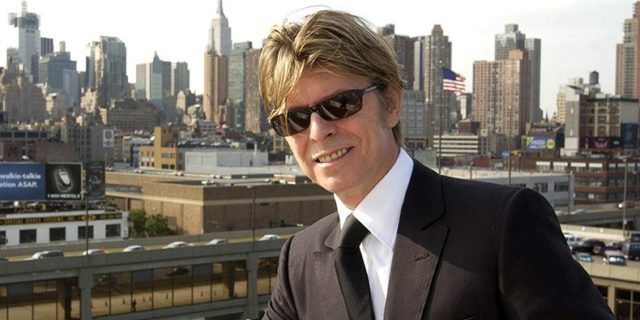 New Yorkers now have the chance to acquire subway cards with David Bowie’s face on them! Additionally, the Broadway-Lafayette subway station in Manhattan has been transformed into a  tribute to Bowie celebrating the  “David Bowie Is” exhibit at Brooklyn Museum, which can be found everywhere throughout the station. 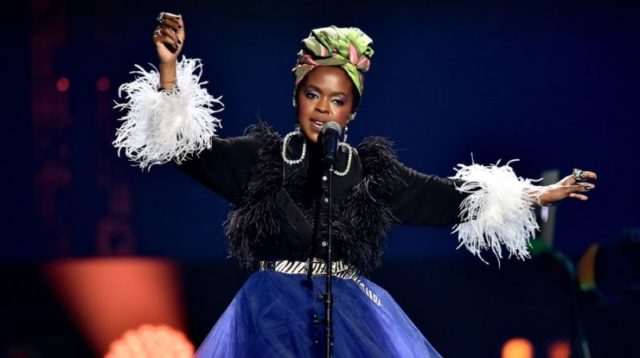 Lauryn Hill will embark on a North American tour this summer to celebrate the 20th anniversary of her first and only studio album, The Miseducation of Lauryn Hill.  The trek comprises two legs, the first of which launches July 5th with a stop on July 22 in Chicago, IL @ Pitchfork Music Festival
https://www.yahoo.com/entertainment/lauryn-hill-details-apos-miseducation-182000864.html

Father John Misty has announced that he will release a new album this year. It will be titled God’s Favorite Customer and will be out on June first. It will include “Mr. Tillman” a song we are playing right now, other song titles include “Just Dumb Enough to Try” and “Disapointing Diamonds Are the Rarest of Them All”