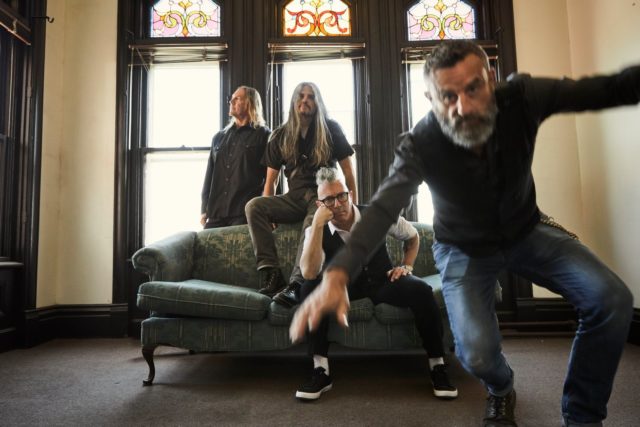 Even by the standards of metal, a genre that tends to invite intense fandom, few bands claim a more devoted following than Tool, the cultishly adored Los Angeles progressive metal band. And lately it’s been a good time to be a Tool fan. After a 13 year wait, the group released its fifth album “Fear Inoculum” today to gleaming reviews, including a five-star rave from NME.

And now the band has announced a tour behind the album, which will include a stop at Milwaukee’s Fiserv Forum on Thursday, Oct. 31.

A limited number of tickets will go on sale early for members of the Tool Army fan club, starting Wednesday, Sept. 4. More information on those tickets, as well as VIP packages, is available at toolband.com.