5 Songs We Can’t Stop Listening To with guest Lucius

5 Songs We Can’t Stop Listening To with guest Lucius 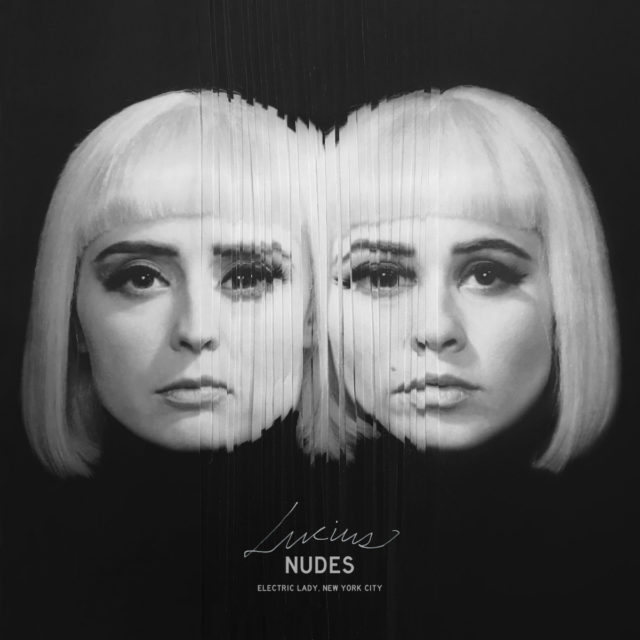 For the first song of the week we always ask an artist that we love to tell us about a song that they love. Today we are talking to Jess Wolfe and Holly Laessig, better known as Lucius. They have had two studio albums: “Wildewoman” (2013) and “Good Grief” (2016). In March, they will be releasing an album called “Nudes,” which is a collection of new songs and old songs, all performed stripped down and acoustic. They will bringing that show to the Pabst Theater on March 2nd.

Justin Barney: Jess and Holly, what is one song that you can’t collectively stop listening to?

Lucius: A song that we can’t stop listening to that we’ve listened to on repeat over and over and over again is “Slip Away” by Perfume Genius. Our friends, Blake Mills and Shawn Everett recorded the song, but we hadn’t heard anything about the record until it came out. The first time we heard it, we were hooked. Probably listened to it 10 times in a row.

We became a fan of Perfume Genius a few years ago; fell in love with the song “Queen.” That was one that we repeated over and over again, so we were definitely on the lookout for the new record, so proud of Shawn and Blake as well. We were super excited. Check it out. Check out the video, too, if you get the chance. It’s amazing.

“Mambo Rapidito” is a new song that sound like an old song; an old Cuban song. The magic to it is the recording. It has all those things that analog people love about analog recording. You can tell that it’s a group of people in a room, and you can almost hear the arrangement of the instruments. The horns are farther back. You can actually hear the space between the horns and the microphone. The vocalist is closer to the microphone. It gives it this real, warm sound and feel. It feels like you’re in a night club. That is all intentional.

This is a new release on Daptone Records, which is in Brooklyn, but they recorded this in Havana, Cuba at this legendary Areito complex that has been making Cuban big band music since the 1940s. The Areito complex is home to EGREM, which is the state-run record label in Cuba.

It was recorded in Havana by a 16-piece band of Cuba’s finest musicians. It sounds and feels and is real. Step into this Cuban night club with “Mambo Rapidito” by Orquesta Akokan. 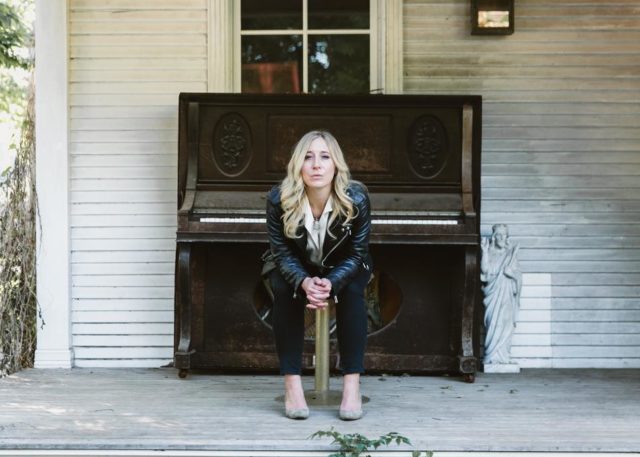 Our guest today on 5 Songs We Can’t Stop Listening To is lead singer of Heartless Bastards, Erika Wennerstrom. Heartless Bastards is currently taking a break. Erika is releasing her debut solo album “Sweet Unknown,” which will be out March 23, 2018, and include the song “Extraordinary Love.”

Erika Wennerstrom: A lot of times it’s not just one song. I have this Fela Kuti, the Africa 70 and Ginger Baker “Live!” album.

Erika Wennerstrom: I have that kinda on repeat a lot of times in my car. I just really love… it kinda puts me in a zone. You know what I mean? A lot of those songs are like 10 or 12 minutes. It’s just very vibey.

Justin Barney: It’s definitely a vibe. You get locked in the groove.

Erika Wennerstrom: You know, actually, what I like about it is that one’s live and the other two albums that I have, the studio versions are actually shorter. You can tell they really sort of stretch out… like, there’s not a full format. It’s almost like playing jazz, and I have a feeling each night, you know, there’d be subtle differences with that. It was a very much an in the moment thing, which I think is what really draws me to it.

Justin Barney: For sure. Alright, then. Let’s go with “Let’s Start” by Fela Kuti and Africa 70, featuring Ginger Baker on drums. Let’s do it.

Justin Barney: My staff guest this week is Ken Sumka. Ken, what are we listening to?

Justin Barney: You are not just fostering dogs, you are fostering puppies. I’ve seen them. They are very cute.

Ken Sumka: So we were originally supposed to just foster two puppies. One of them got adopted out by friends. And we decided to keep the other one. We got to the name point and he was Reggie for a while, he was Rufus, he was Bruno, he was Fonzie for a whole weekend.

Ken Sumka: And then we were listening to a shuffle of Clash songs and “Rudie Can’t Fail” came on and a light came over my head. I looked at my wife and kids, and it was a unanimous decision. Our puppy is now named “Rudie” because of The Clash.

I’ve always really liked King Tuff a lot. Kinda old school, fuzzed sou, skuzzed out rock ‘n’ roll.  And there is a lot of Rock ‘n’ roll that that has this Tough guy, too cool attitude, but King Tuff has always had a soft side. With songs like “Biggest Hearts” and he also has shown a sense of humor in songs like, “I Love You Ugly” and embraces the kind of “Occult” side of rock ‘n’ roll. Which he really does in this song, “Psycho Star”