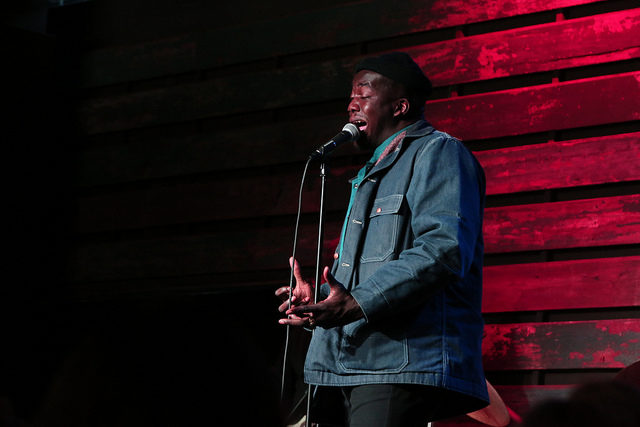 A live session and interview with Jacob Banks

You’ve heard his songs “Chainsmoking” and “Unknown (To You)” on 88Nine recently, now listen to Jacob Banks perform them live in this Studio Milwaukee session that he recorded before his Milwaukee performance at the Back Room @ Colectivo on March 5, 2019.

Jacob Banks started the set with “Mexico” from his newest album release “Village.” 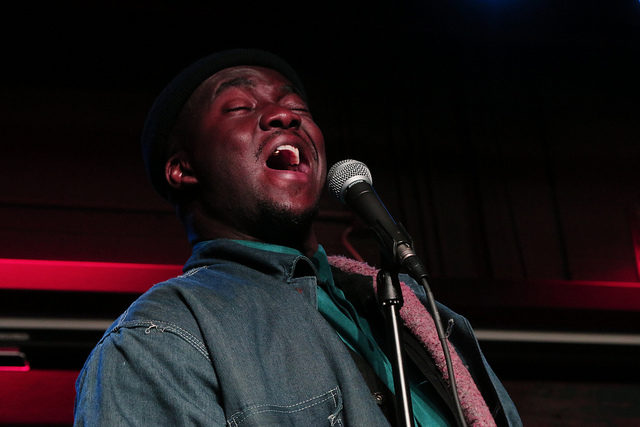 Then, he sang a slow and soulful version of  “Unknown (To You),” throwing his robust voice to every corner of our studio.

After introducing his band, he talked about how he went from a civil engineering university graduate to a musician and how Disney soundtracks were some of his early influences. Now, he occasionally makes music for soundtracks too. He says his dream soundtrack project would be for a sequel to “Meet the Robinsons.”

But getting back to his music as Jacob Banks, he played one last song, finishing with the rugged track “Chainsmoking.” 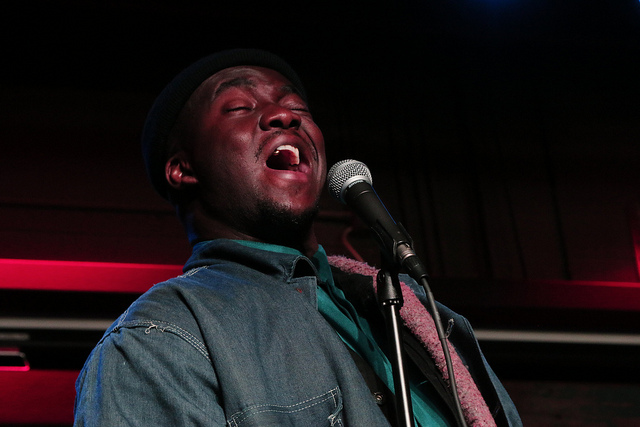 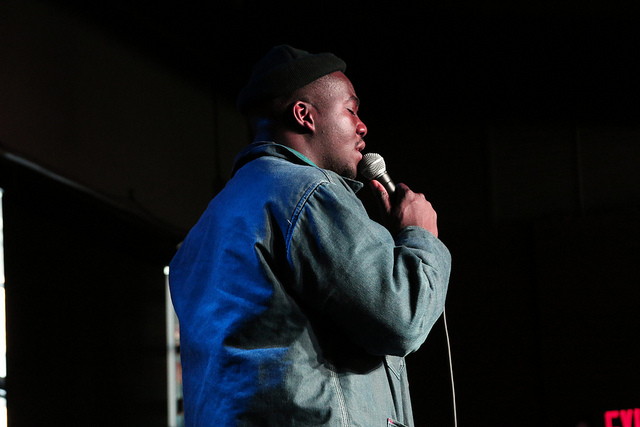 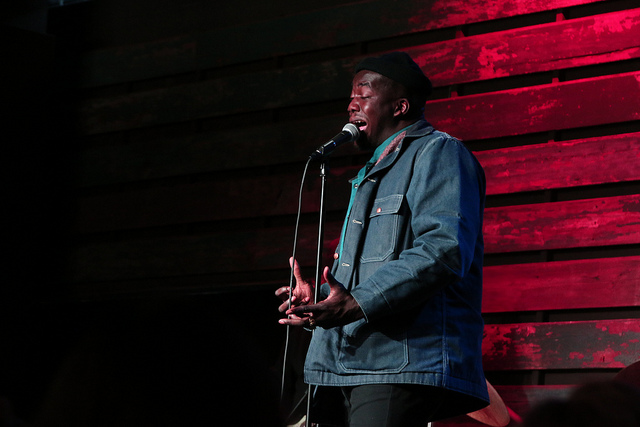 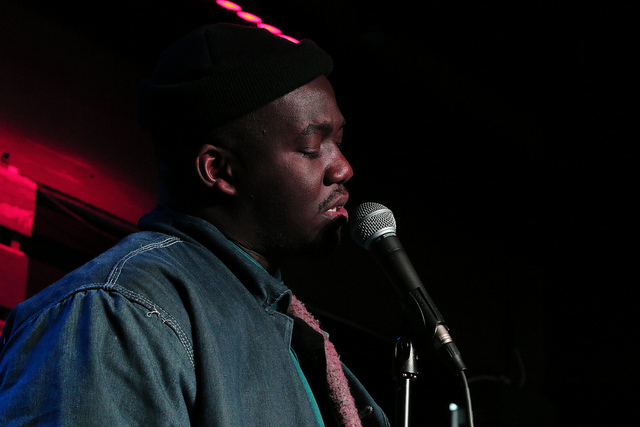 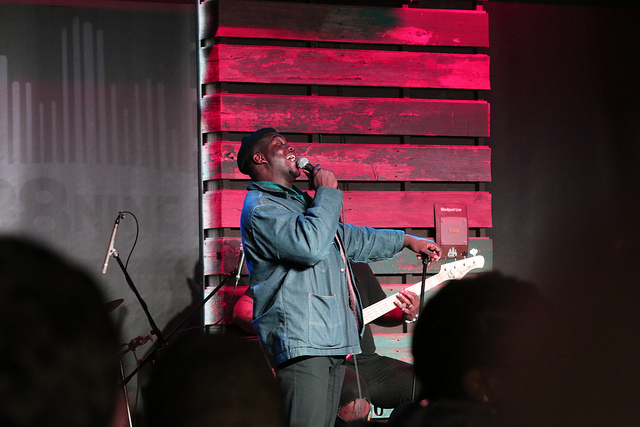 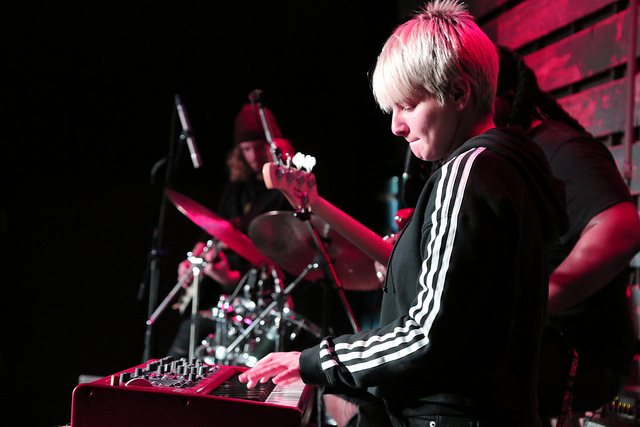 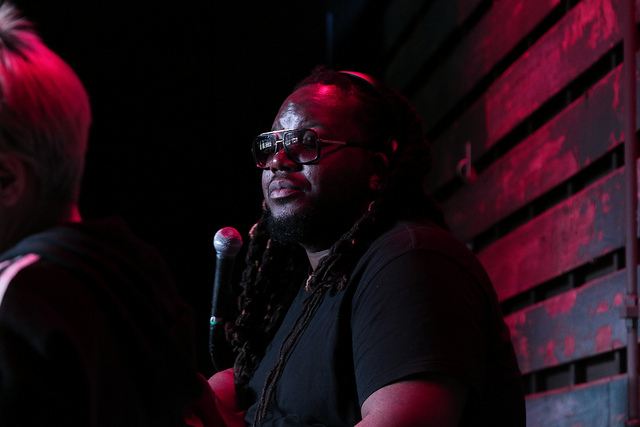 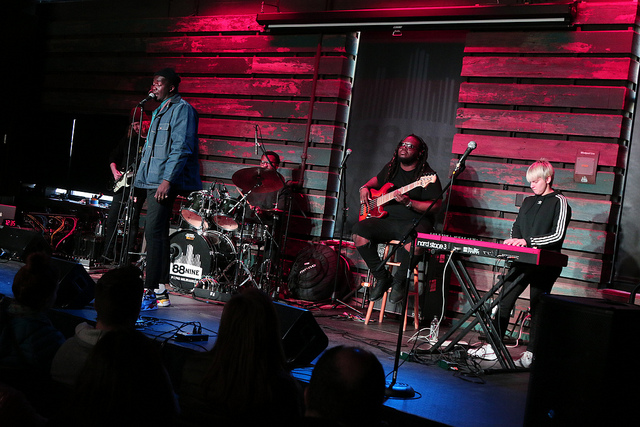 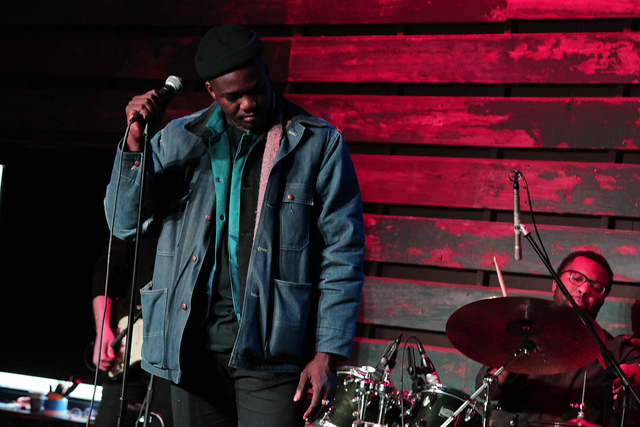