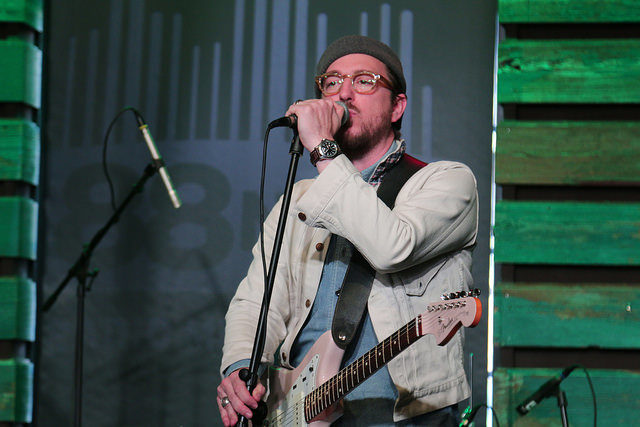 Earlier this year, JD McPherson released “Socks,” a holiday album without sleigh bells or classic Christmas songs. The album is still classic though, just in a more retro-rock ‘n’ roll kind of way.

He was in town on Novemeber 28 kicking off his winter tour at Turner Hall. But before that, he and his band came to the Radio Milwaukee studio to spread some holiday cheer. Listen to the live session and interview with JD McPherson below.

If we didn’t introduce his holiday album, upon the first listen you might not realize that “Holly, Carol, Candy & Joy” and “Bad Kid” are seasonal songs, because JD McPherson is making Christmas music cool again.

Then, once you listen more carefully, you hear the hilarious holiday lyrics and the subtle nods to staple Christmas arrangements of organs, saxophone, bass and bells (but not the jingle kind).

That’s because as JD puts it in the interview, he wanted to make a rock ‘n’ roll record that just so happened to be seasonal. We think that’s why its our favorite Christmas album we’ve heard in a long time.

He also talked about pairing this nostalgic sound with the nostalgia of being a kid and being disappointed when you got socks for Christmas instead of a Game Boy Color.

Though when we presented him with a pair of 88Nine socks as a gift, he confirmed the thing we’ve all learned when we grew up: socks are actually the best.

With that, JD and his band closed the show with that title track. 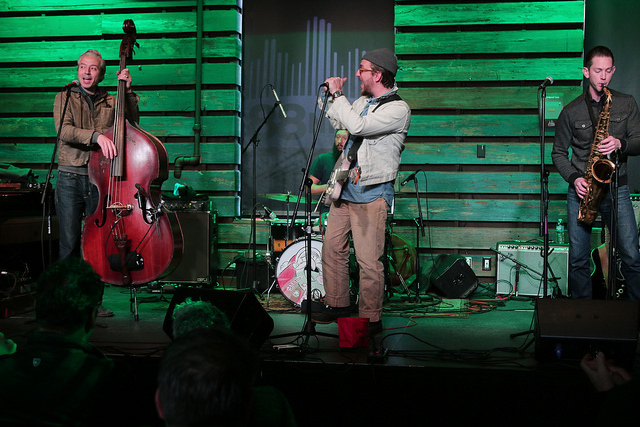 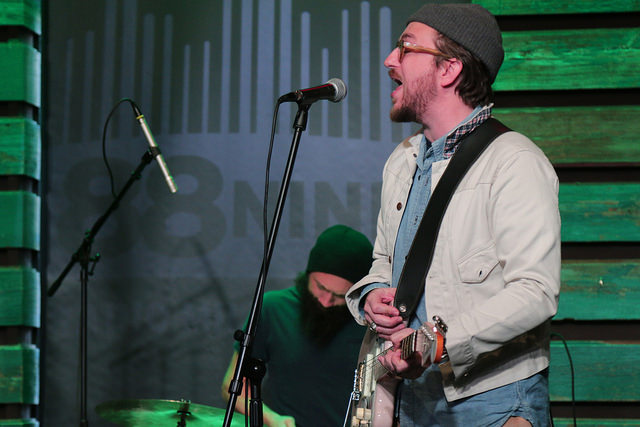 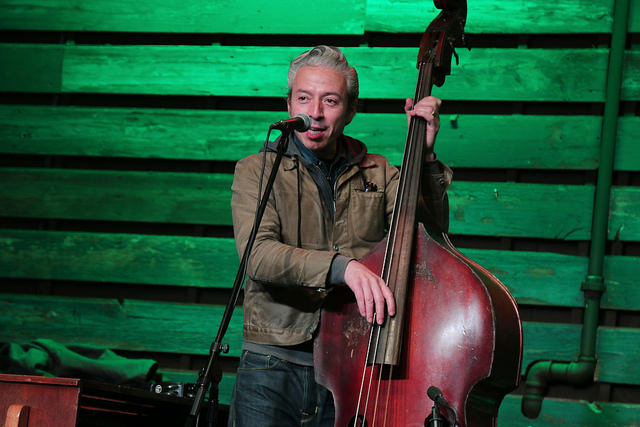 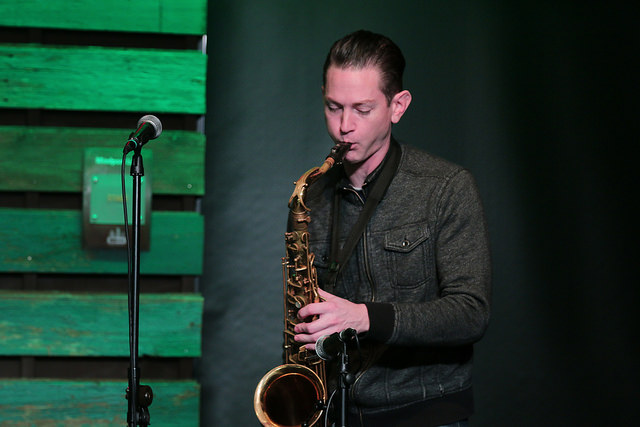 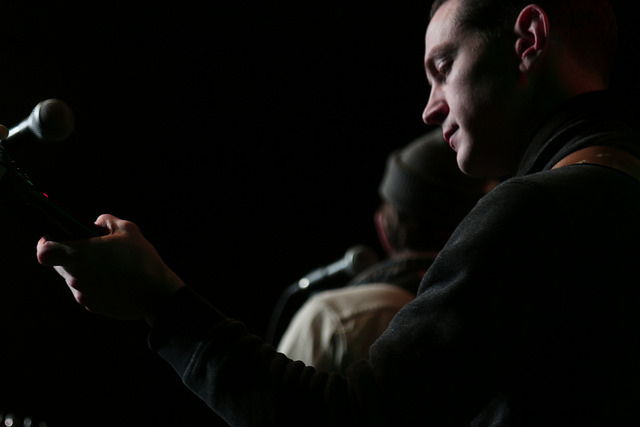 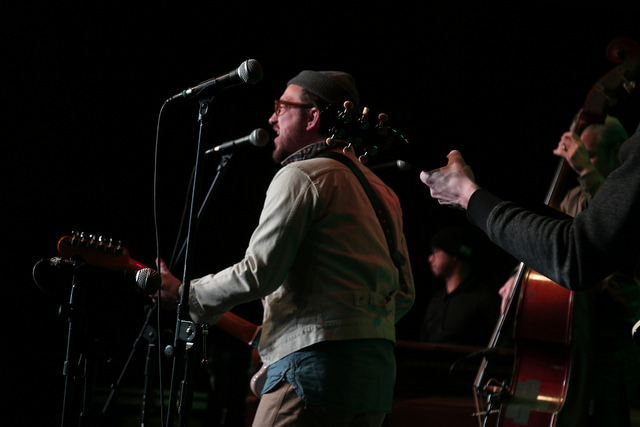 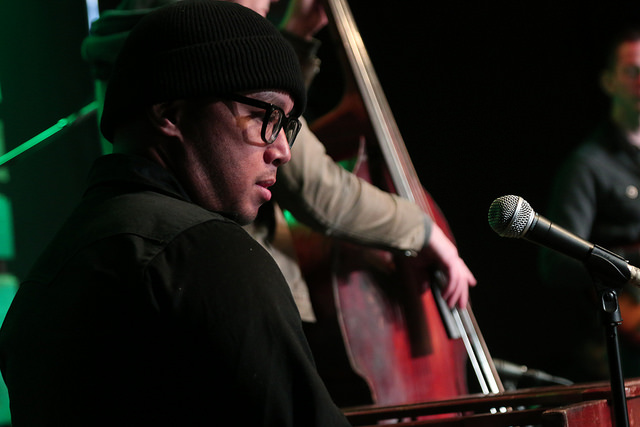 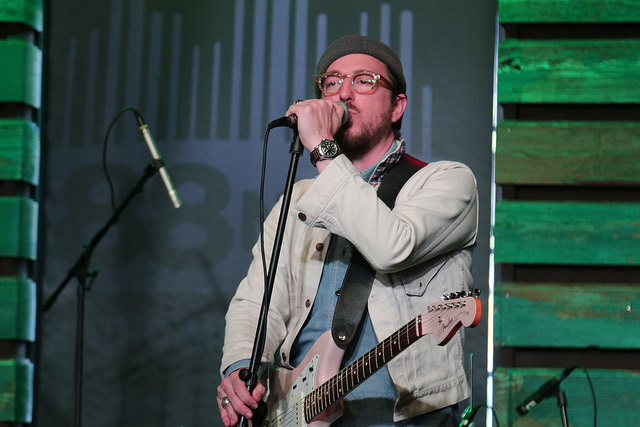 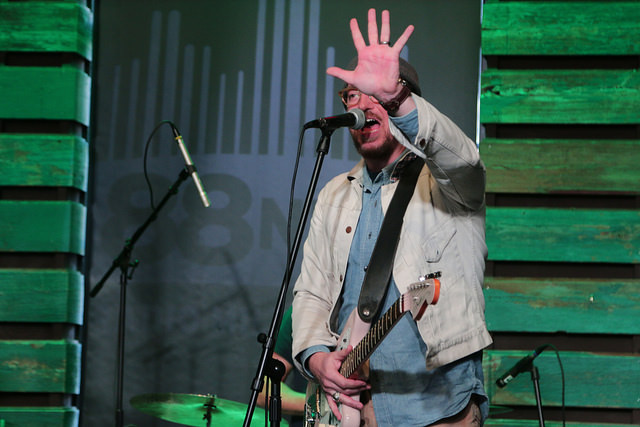