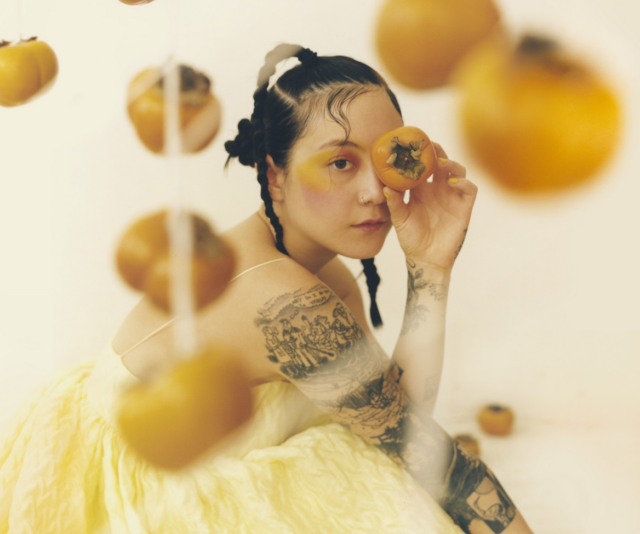 Justin Barney here, and I’m filling in for Jordan on this week’s Tap’d In with Journal Sentinel music critic Piet Levy. This week we’re excited to talk about something the city had gone a long time without: new concert announcements.

For 13 months it had been almost nothing but cancellations and postponements. But last week we had more brand new concert announcements than we’ve seen in more than a year. Yes, there are still some cancellations, but it sure looks like the concert industry is bullish about concerts coming back this year.

Japanese Breakfast announced a huge tour; Dawes announced a new show; Bully announced a new tour. The Pabst Theater group also announced a residency with Widespread Panic — they’ll be at the Riverside Theater from Oct. 21-24, and all those tickets sold out within four hours. It’s clear that people are ready for concerts to come back.

Kane Brown will be kicking off a tour this fall that will bring him to Fiserv Forum in January, just six days before The Weeknd plays there. Opera singer Andrea Bocelli will kick off his tour at Fiserv Forum, too.

Piet also reports that there are already six shows book at the BMO Harris Pavilion this year, including a Primus show and four shows that have yet to be announced.

Hear us size up the situation on this week’s episode below.