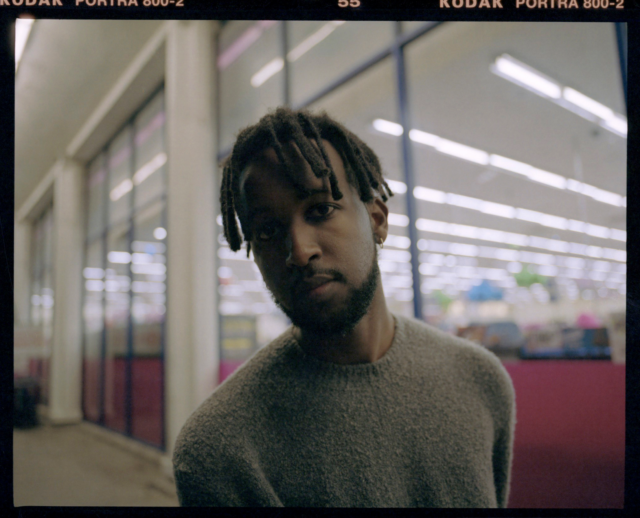 On this week’s episode, we’re joined by guest WebsterX. He’s organized an event called the Black is Beautiful bike ride with fellow artists including Lex Allen and Zed Kenzo. It’s a ride for Black lives on Sunday, June 21, at 1 p.m. at Reservoir Park in Milwaukee. All wheels are welcome, but bikes are especially encouraged.

“I just finished mixing my album when the protests started in Milwaukee,” WebsterX recalls, detailing the moment when he realized the protests over George Floyd’s murder had become a full-blown national phenomenon. He’s been a fixture at local protests ever since. (You can read his essay about the significance of the protests here).

And while he says he’s been tremendously inspired by the protests, he says he also felt the need to organize a different kind of event to bring the community together.

“Black Lives Matter is an incredible phrase, but I also felt that we needed to promote something that encouraged people to look at how Black skin is viewed in a more positive light,” he explains. “It started as a T-shirt idea; I wanted to make a T-shirt that said ‘Black is Beautiful.'”

From there the idea for the bike ride was born. Hear our whole conversation with him below.