Are this year’s Bucks alternate jerseys hideous or historic?

Are this year’s Bucks alternate jerseys hideous or historic? 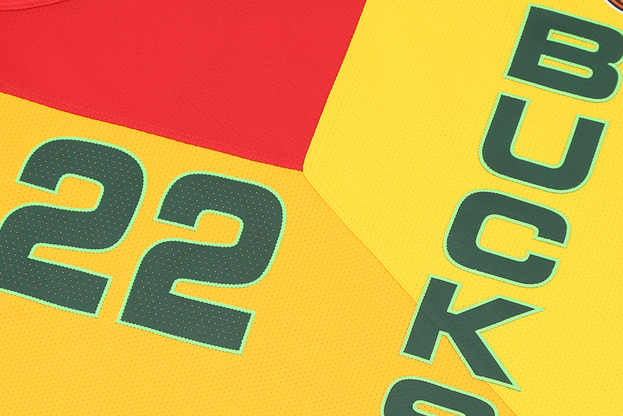 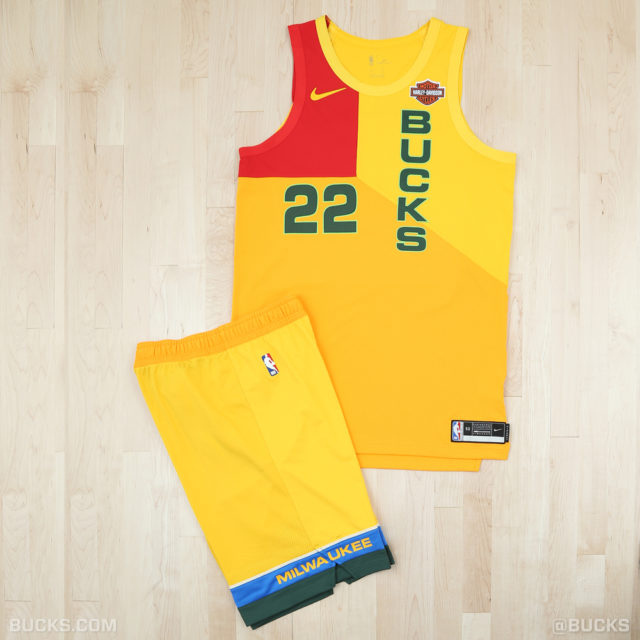 The Bucks’ 2018-19 City Edition uniform celebrates the bright colors that became synonymous with NBA basketball in Milwaukee during one of the franchise’s most successful stretches from the late ’70s through the mid ’80s while at the MECCA. 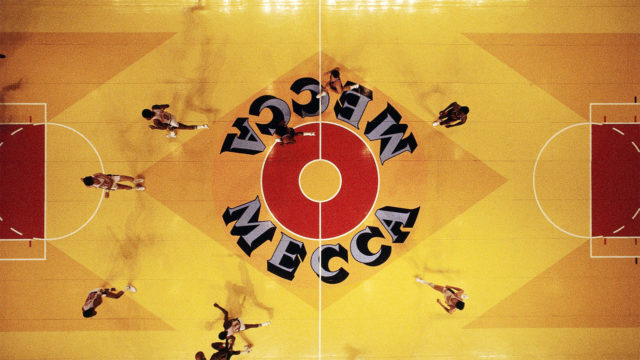 The Bucks will wear the daring and striking uniform 12 times during the season: six times at Fiserv Forum on all remaining Milwaukee Mondays and on two late-season Sunday games, in addition to six times on the road. The uniform will make its debut on Monday, November 19 when the Bucks host the Denver Nuggets at the Fiserv Forum.

You can get your hands on this City Edition jersey and additional merchandise on Thursday, November 8 exclusively at the Bucks Pro Shop inside Fiserv Forum and at shop.bucks.com.

Last year’s “Cream City” Bucks City Edition jersey is hard to live up to, but the Bucks may have done it this year—or not. We’re still not sure.

Inspired by the bold colors of their renowned MECCA era that represented Milwaukee to the world and defined a generation of success, the Bucks are celebrating “risk-taking and the art of the game” by introducing the team’s 2018-19 City Edition uniform that is inspired by the yellow pop art of the iconic MECCA floor design.

The bold design is certainly a risk, but one that might just be crazy enough to work. In this ranking of the best and worst of the NBA City Edition jerseys revealed so far, the Bucks’ alternate jersey was ranked number six out of 13. Not bad.