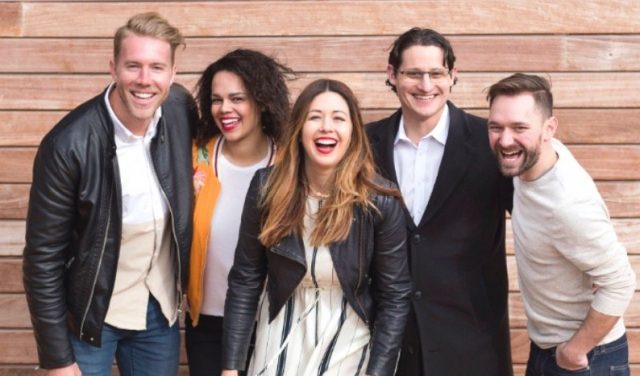 Ah, Home & Garden Television: the channel that inspires you to cover your walls in shiplap, trade all of your possessions for a farmhouse sink and demand an open concept first floor no matter what the cost.

And while most HGTV shows take place in non-descript cities across the U.S. (and sometimes Canada, I’ve heard), a select few champion the main character’s hometown – see the charming Chip and Joanna Gaines of Waco, Texas for example.

Last weekend, HGTV piloted a new potential show to add to its “city-specified” category of programming – and it’s set in Milwaukee!

On Sunday, April 2, HGTV viewers were introduced to a quintet of Wisconsin flippers led by designer Jenni Radosevich.

Radosevich founded her company I Spy DIY in New York and has now brought her talents back to Milwaukee to take advantage of the city’s vibrant housing market with four flippin’ friends.

Other members of the team include: real estate expert Mike Styke, project manager Alan Damato (who has the most lovable Wis-CAN-sin accent), and design gurus Mallory Davis and Ben Bernhard. 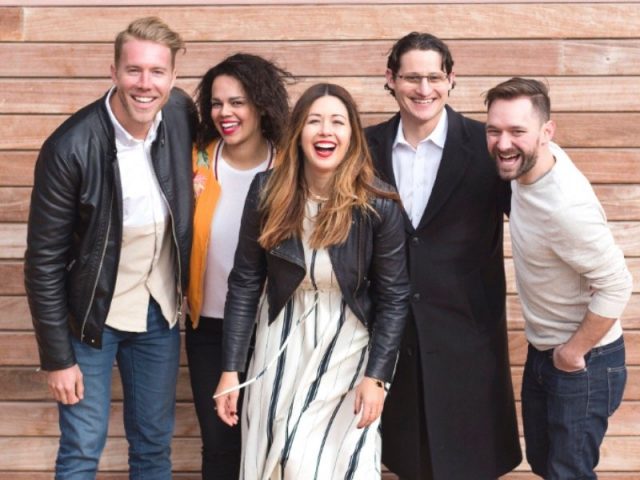 In between shots of demo and the to-be-expected-but-still-unexpected structural problems, viewers are treated to delightful b-roll of a warmer Milwaukee lakefront, art museum and marina. We also get a long shot of the Foundry Colectivo location on 1st St that’s right across the street from us at 88Nine!

Watch the preview for the show below, then find the episode wherever you watch TV these days and *most importantly* make a hullabaloo about how much you enjoyed the episode on social media. This is a pilot episode and if we want more of these flippin’ Milwaukee friends (which we do, obviously), we need to make some virtual noise.