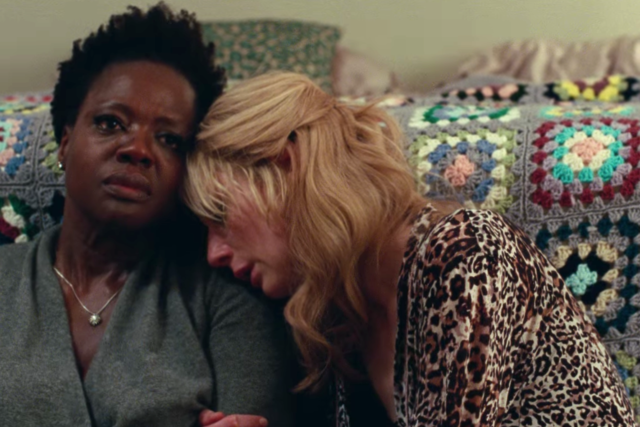 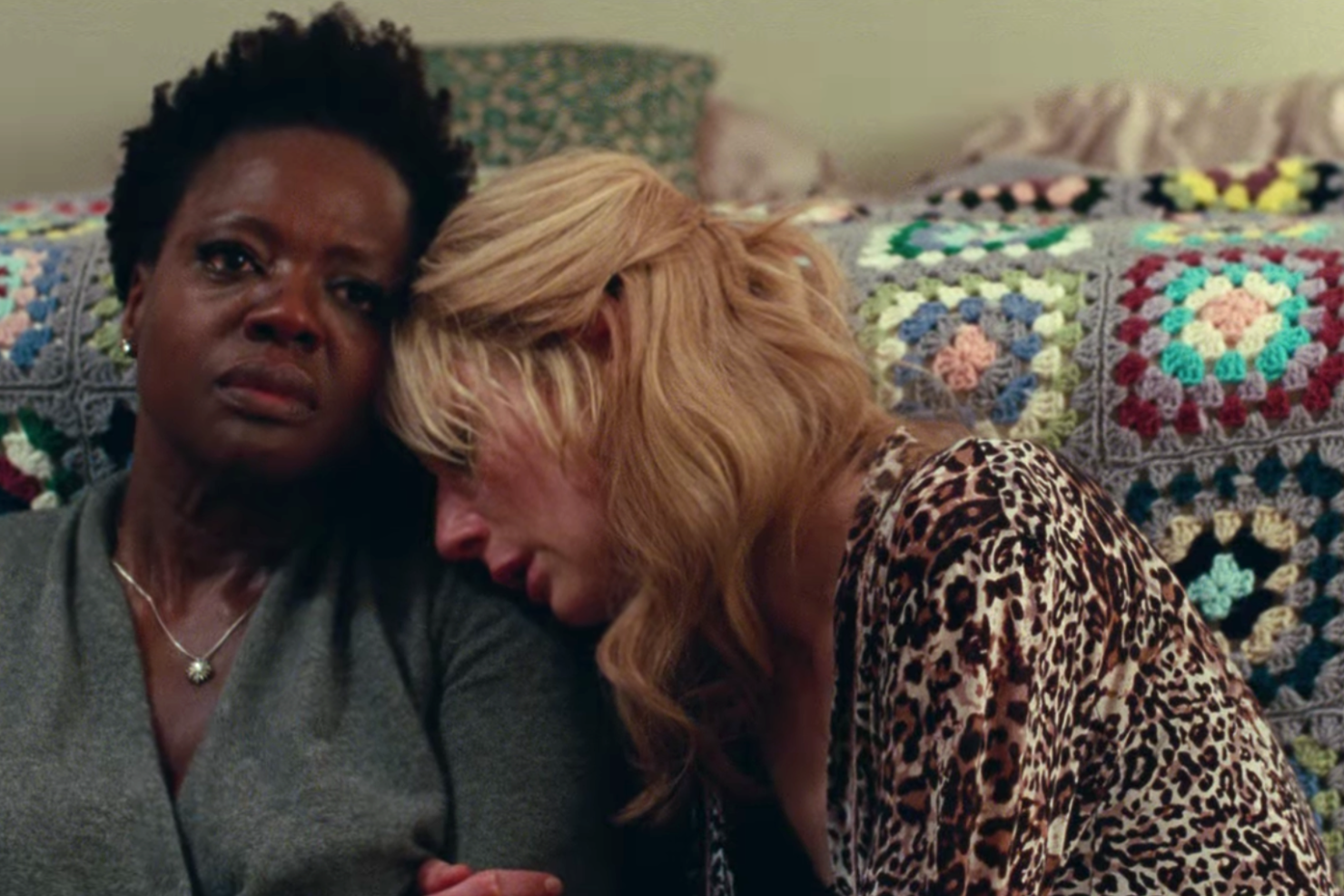 The plot: A police shootout leaves four thieves dead during an explosive armed robbery attempt in Chicago. Their widows—Veronica, Linda, Alice and Belle—have nothing in common except a debt left behind by their spouses’ criminal activities. Hoping to forge a future on their own terms, Veronica joins forces with the other three women to pull off a heist that her husband was planning.

We had high expectations for both the lead actress, Viola Davis and the director, Steve McQueen. We adore Viola and as always, she brought her usual brilliance, boldness and strength to the role. Steve McQueen, however, didn’t exactly meet our expectations, but they might have been unrealistic.

Perhaps it was unfair, but we expected something more like “12 Years a Slave.” “Widows” has much less of the style that we know McQueen for, but is still an artfully crafted story where so many moving parts of the plot come together and transition in great synchronicity on screen.

There’s one scene in particular where we really have to hand it to him—it’s a scene of a politician driving in his car where the camera isn’t inside the car, but outside. As he’s talking and driving through neighborhoods, you see the low income district he represents turn into a much wealthier area, which is where he actually lives.

Scenes like that is what we love about McQueen.

The movie was also very well written. McQueen worked with Gillian Flynn, author of “Gone Girl” for the script. And in true Gillian Flynn fashion, there were plenty of plot twists and surprises.

The rest of the cast was also fantastic. It starred Michelle Rodriguez, Cynthia Erivo, Elizabeth Debicki, Daniel Kaluuya, Liam Neeson, Brian Tyree Henry and so many more. Our only complaint about this cast is that we wish we could have seen all of their characters on screen for longer, but we know that’s unrealistic—there’s only so much time in a movie.

Speaking of things that are realistic, “Widows” was, even though most heist movies aren’t. We loved that this film was grounded in rules of real life and what would really happen if someone tried to pull this off. It is nothing like the rest of the action genre that borders on fantasy. This is the real heist movie we’ve been waiting for.

Overall, we’re glad we saw this movie. We think you will be too. “Widows” is now playing in Milwaukee.

Plus, there's no such thing as a bad Viola Davis movie

We’re 88Nine’s Justin Barney and Milwaukee Film’s Kpolly. We’re buds, we like cinema—we’re Cinebuds. This week on the podcast, we’re talking about “Widows” which is showing now in Milwaukee theaters.

Read more and listen to the podcast episode to hear us review “Widows” and discuss some of our favorite heist films.