Listen to 414 Music Live with Q the Sun

Listen to 414 Music Live with Q the Sun 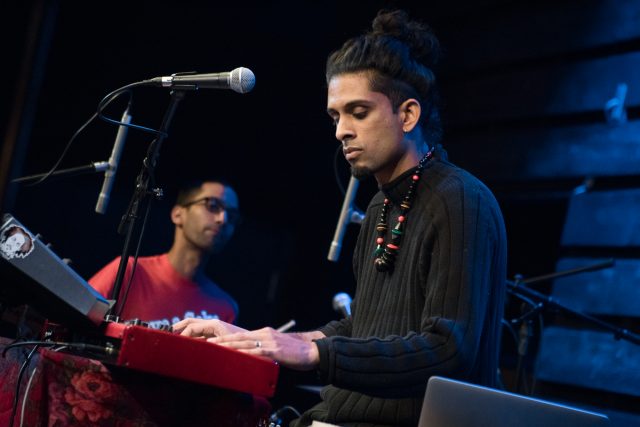 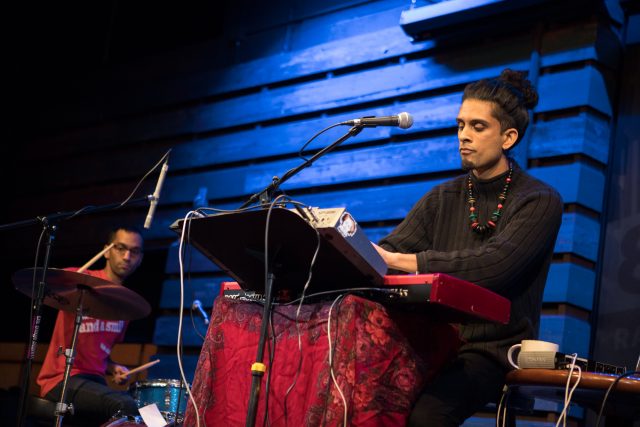 Milwaukee producer to perform at 414 Music ahead of National & North: The Live Show

The impact producer and musician Q the Sun has had on the Milwaukee music scene cannot be overstated. As a member of music collective New Age Narcissism , Q the Sun can be found performing in and around Milwaukee constantly. And when he’s not performing, he’s making new music.

In a December 2015 interview with Koss, Q the Sun described his musical goals as follows, “I want to be a Madlib type producer. Create a bunch of stuff that sounds like this, and then never do anything else like it again. A constant flow of new stuff, nothing too planned out. Wherever the inspiration leads.”

It’s this attitude of constant creation that has lead Q the Sun to be involved in the production of so many Milwaukee musicians’ projects, all the while developing his own psychedelic post-trap sound. 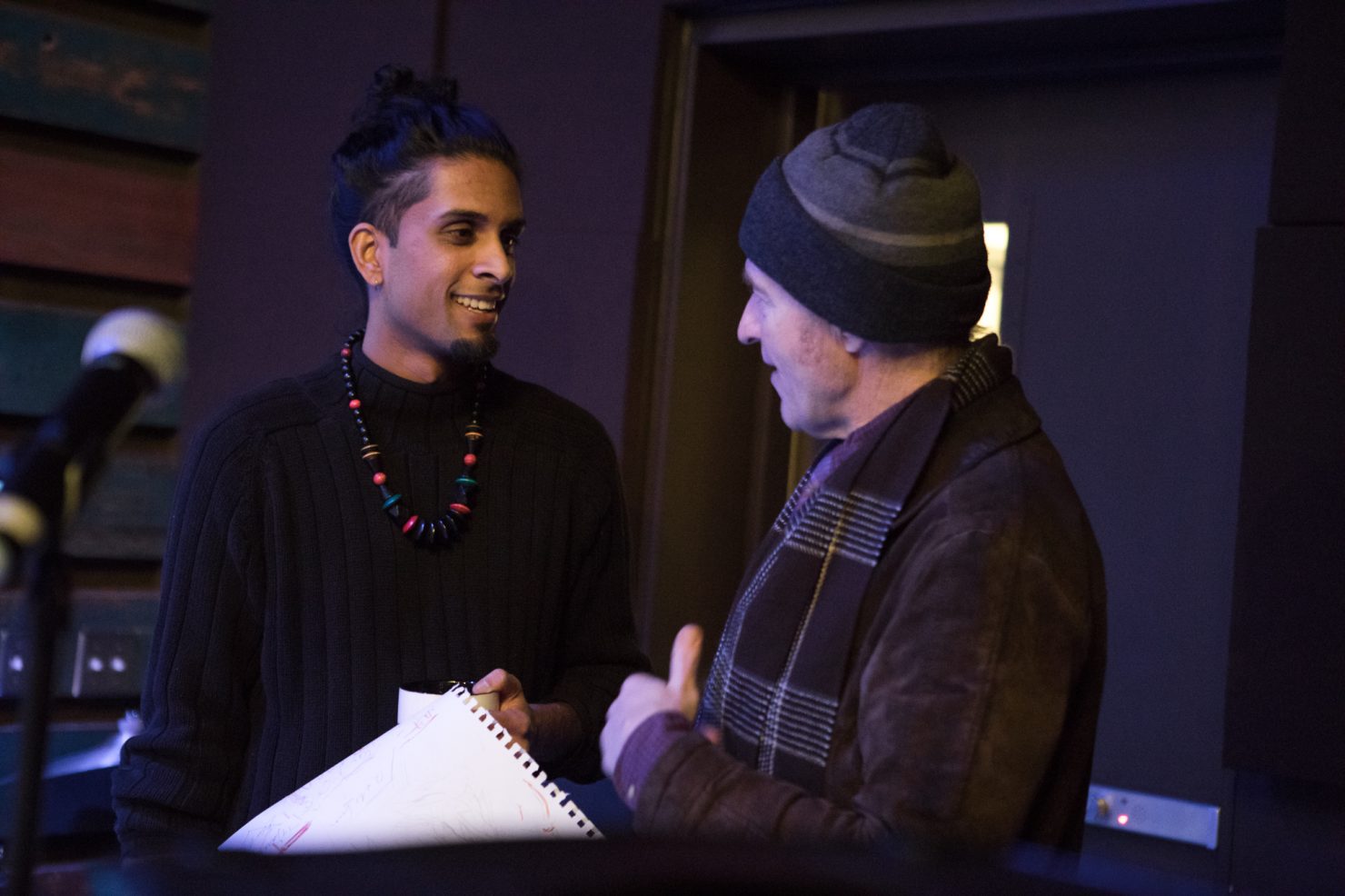 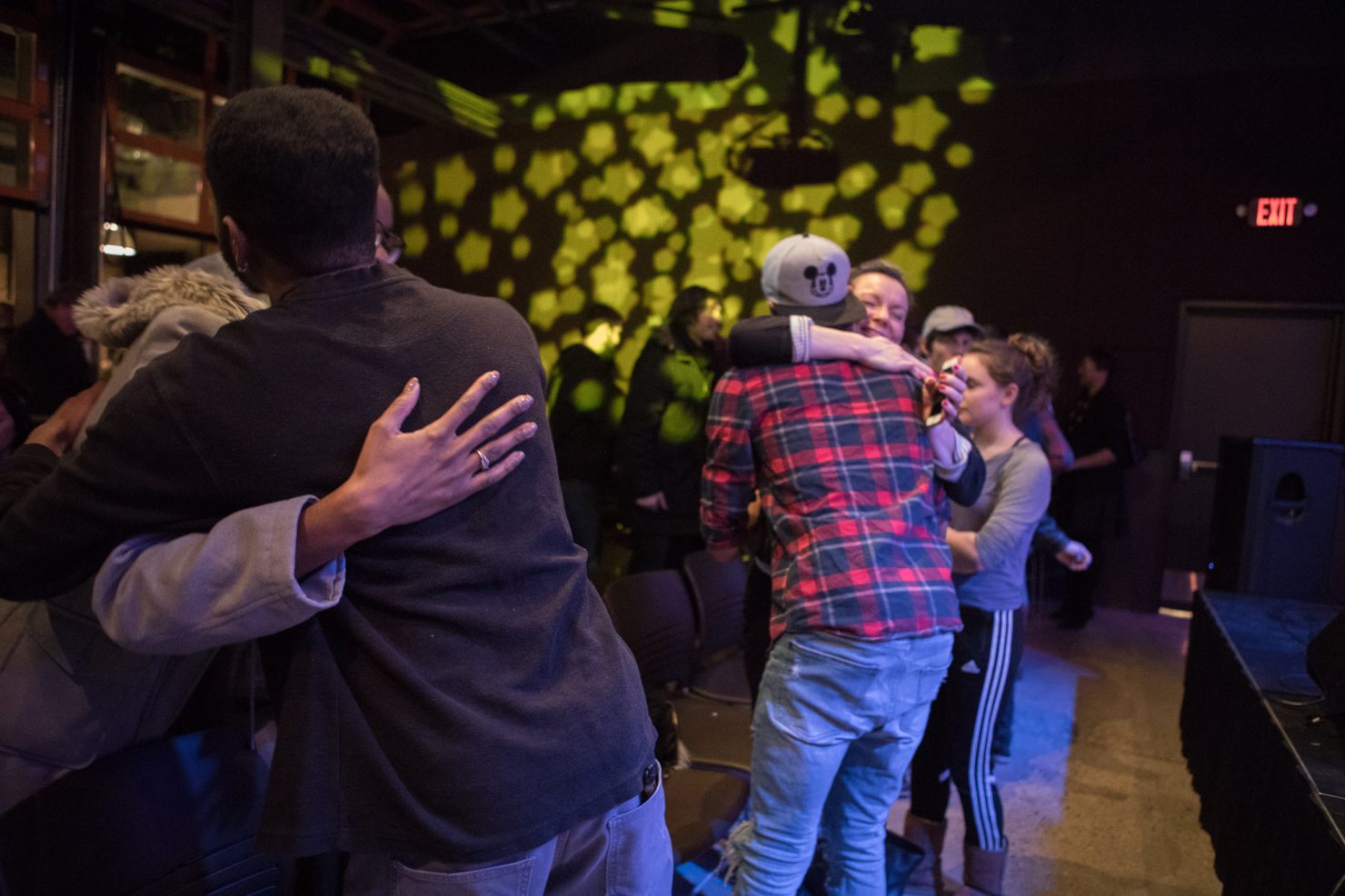 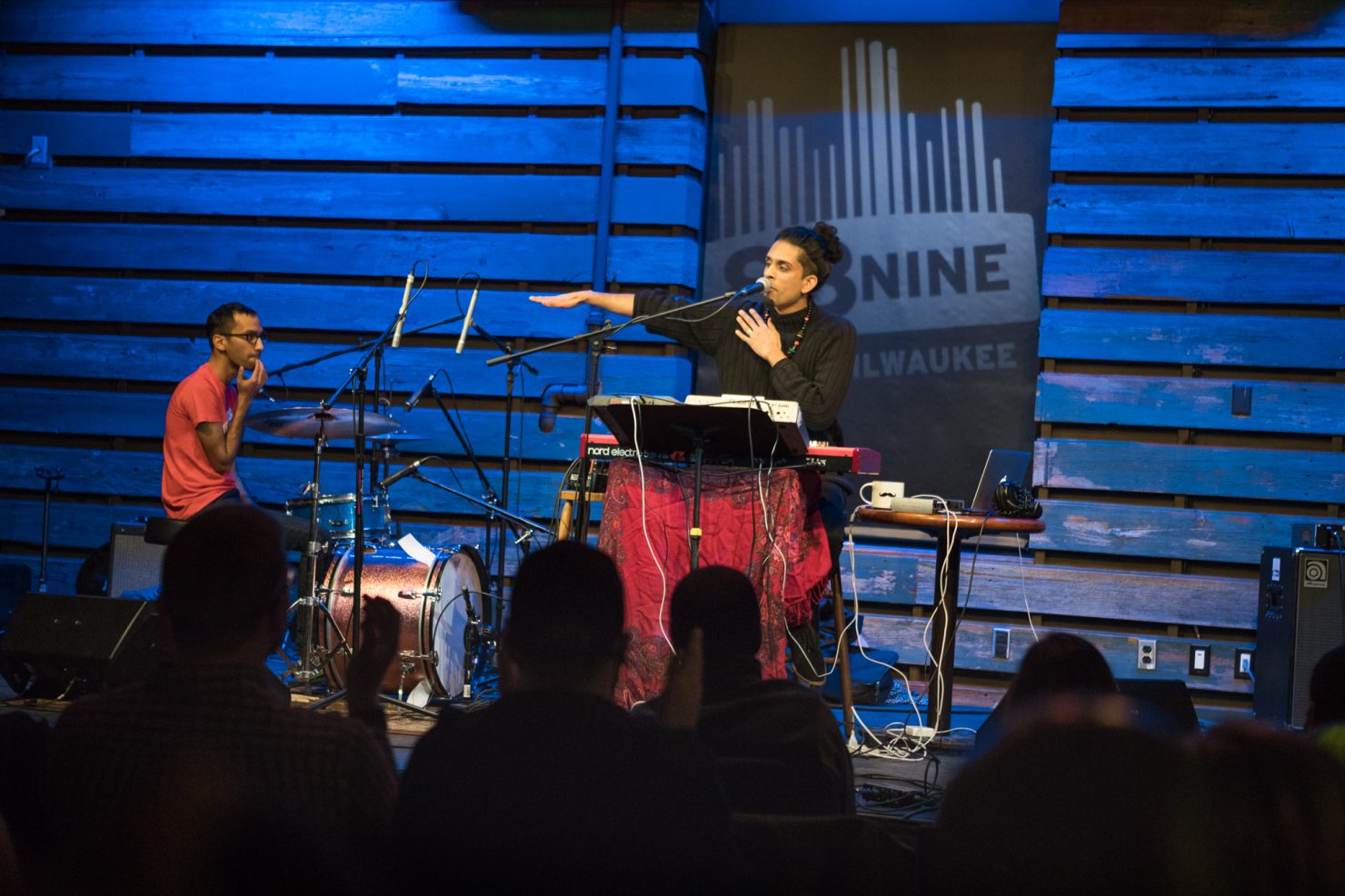 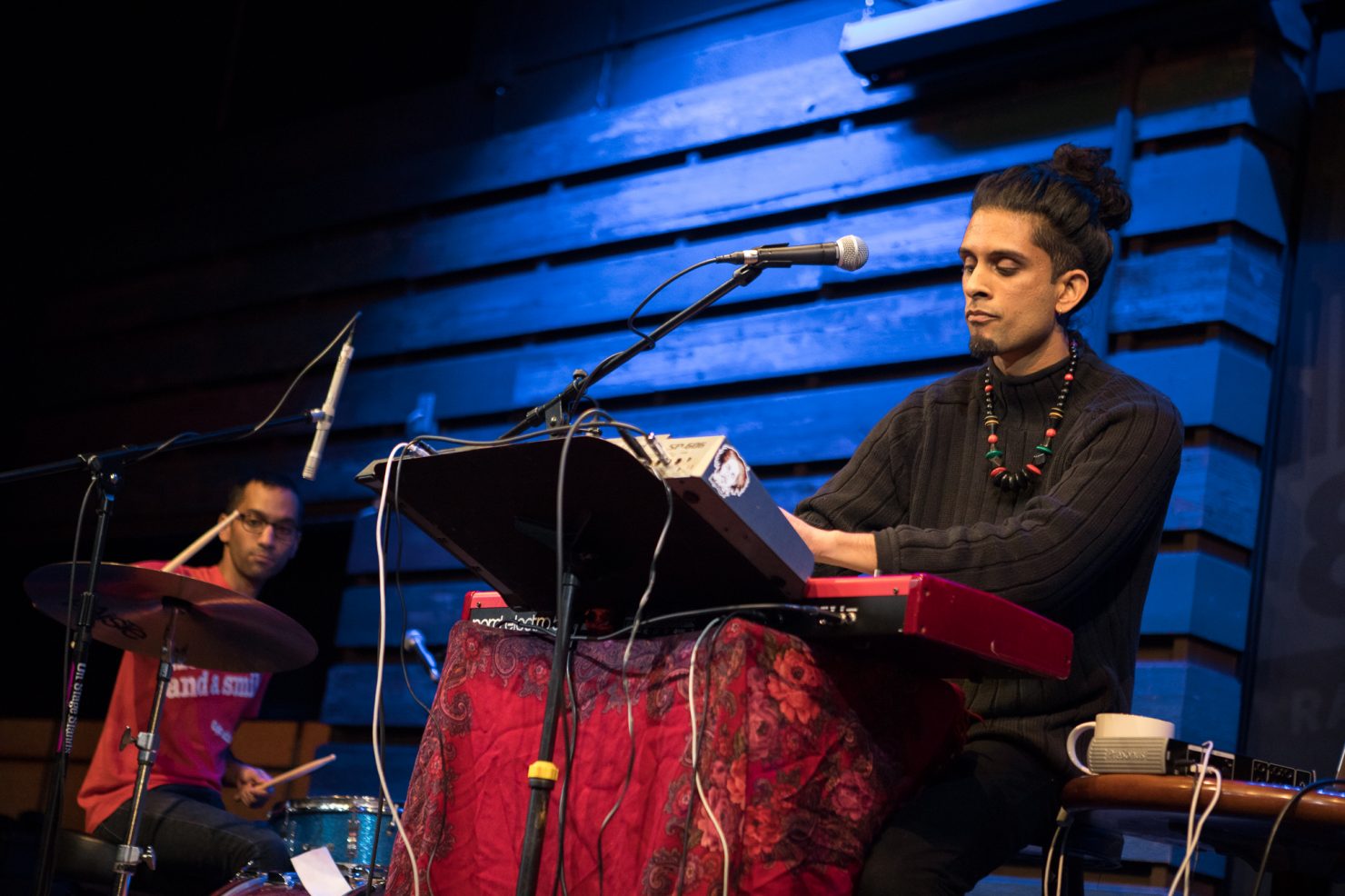 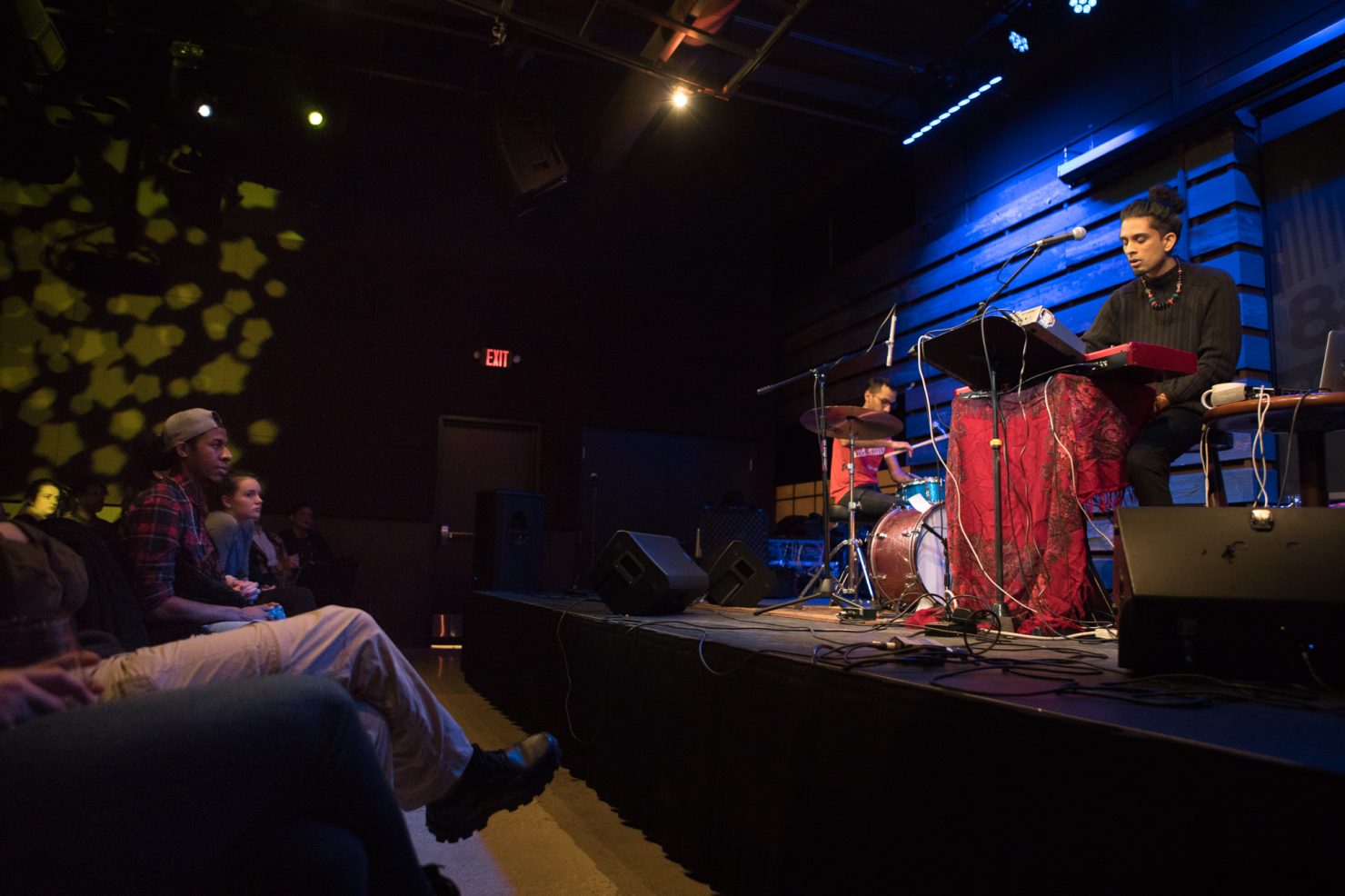 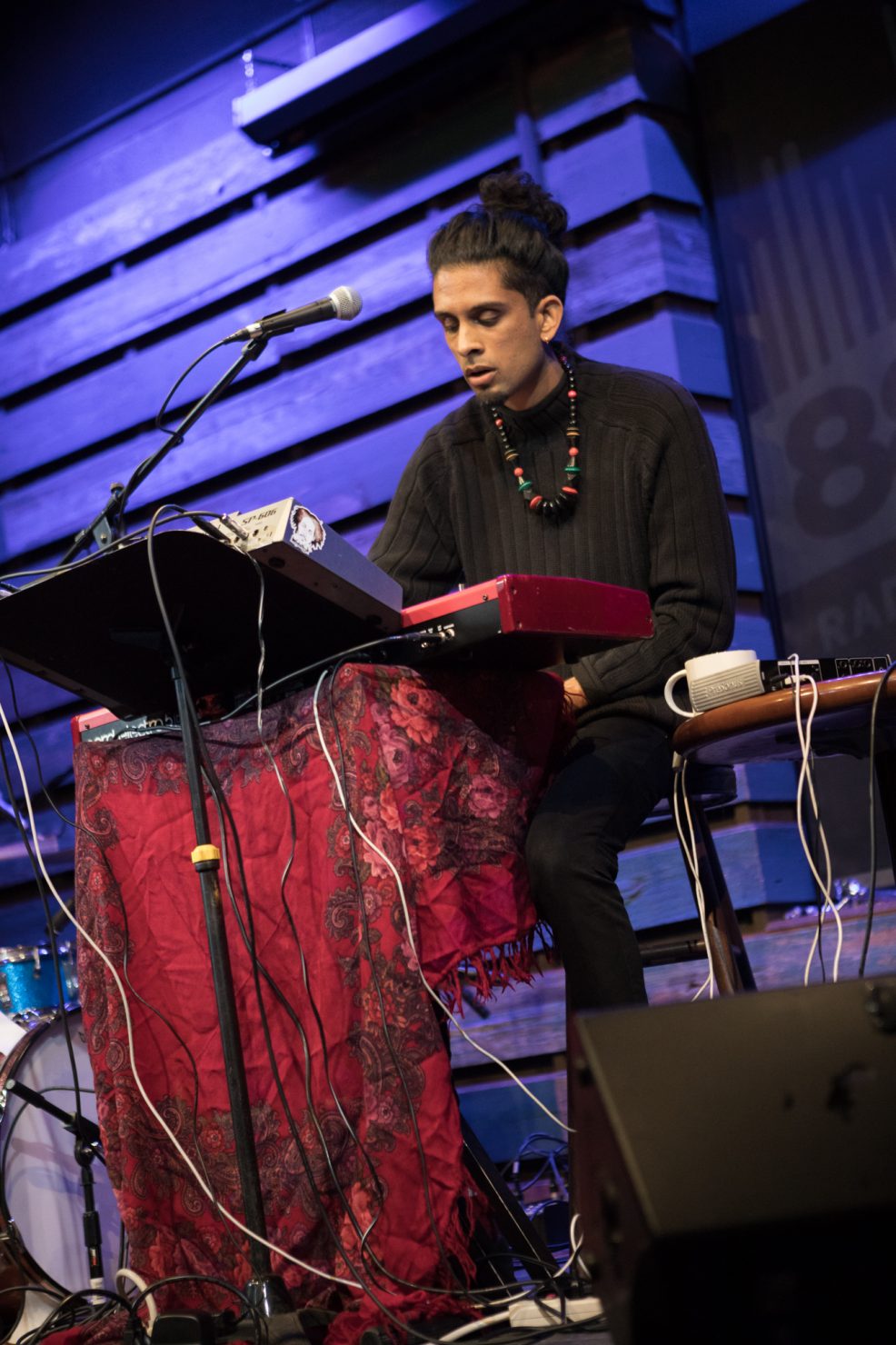 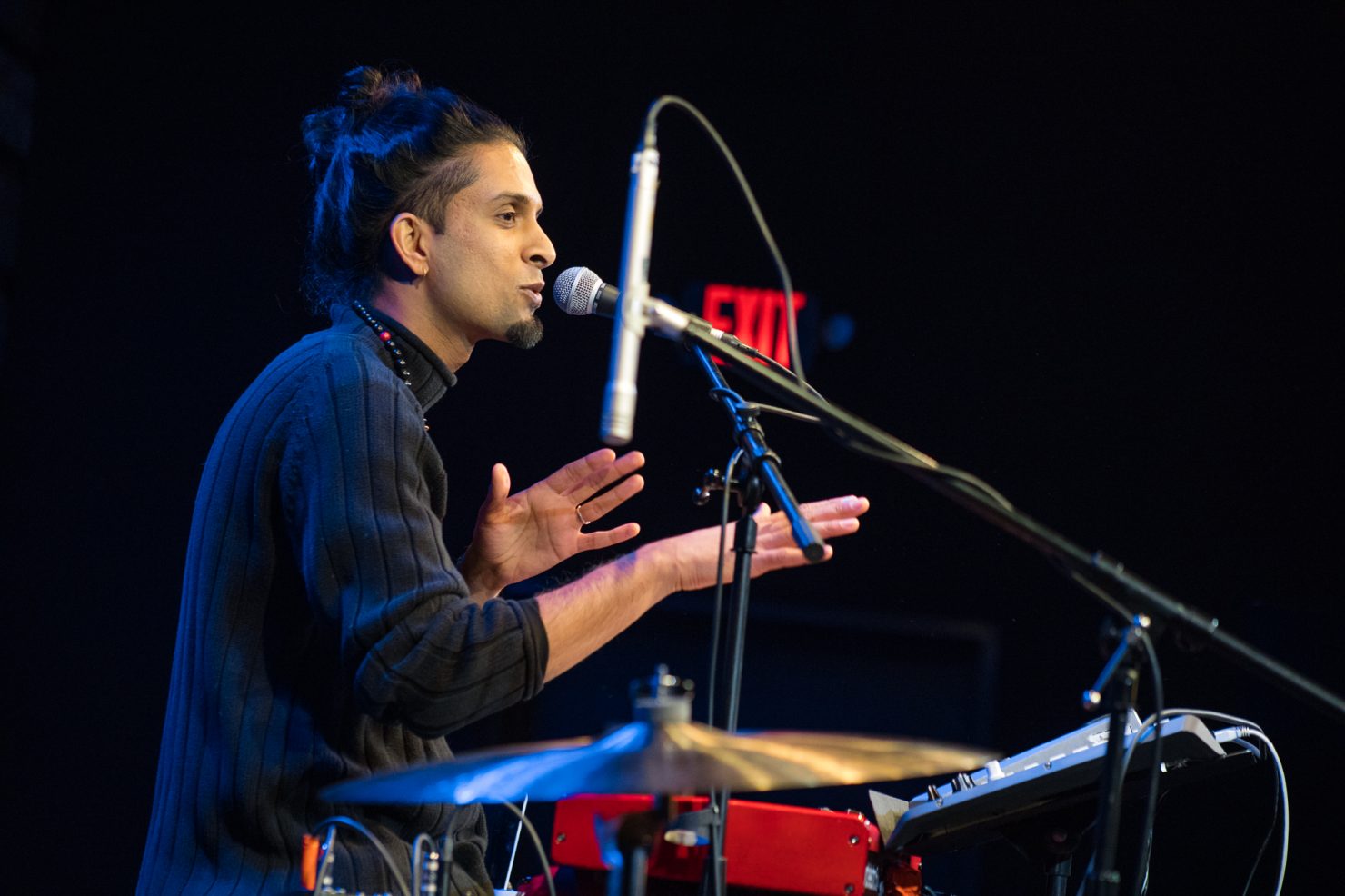 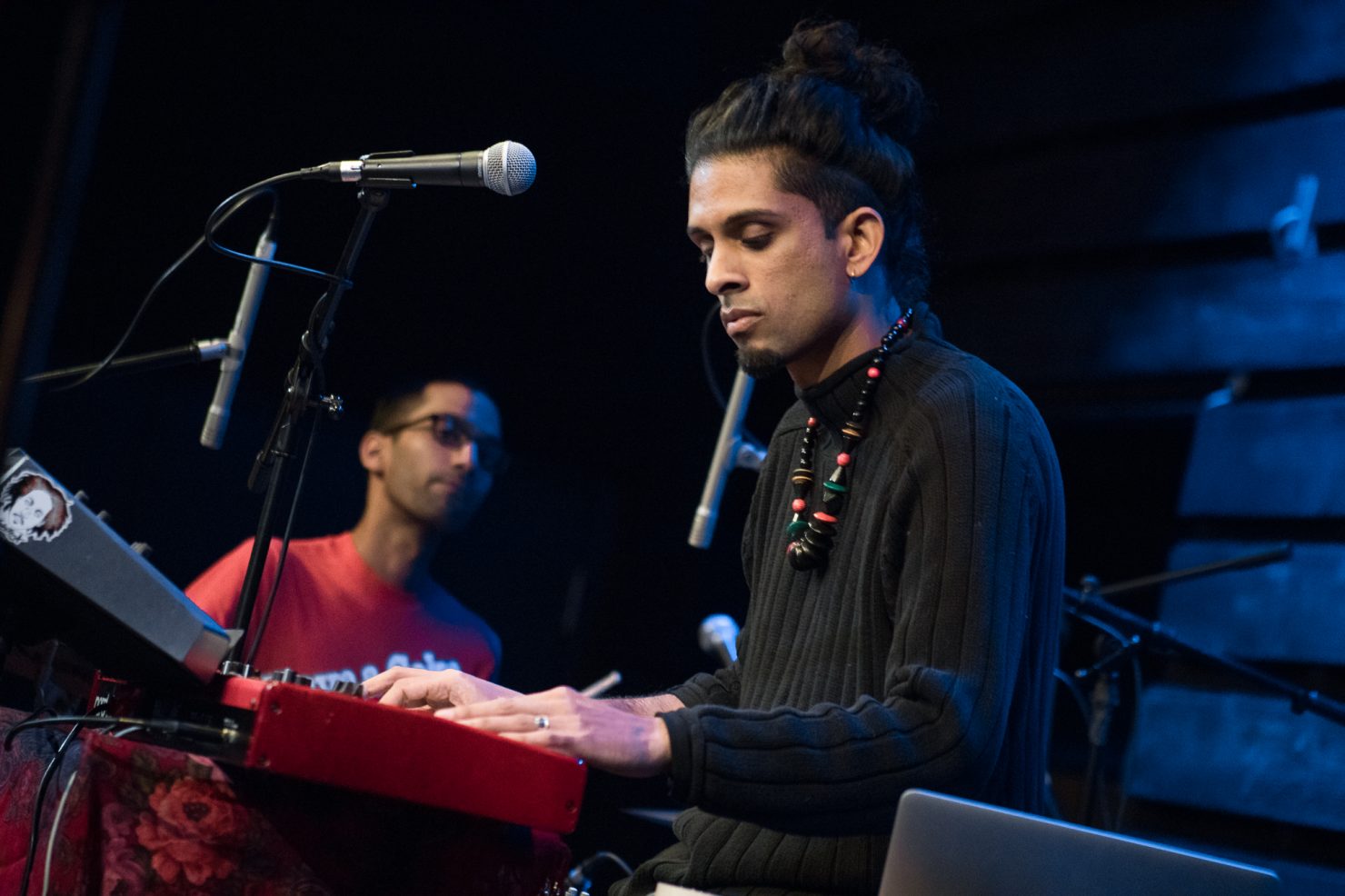 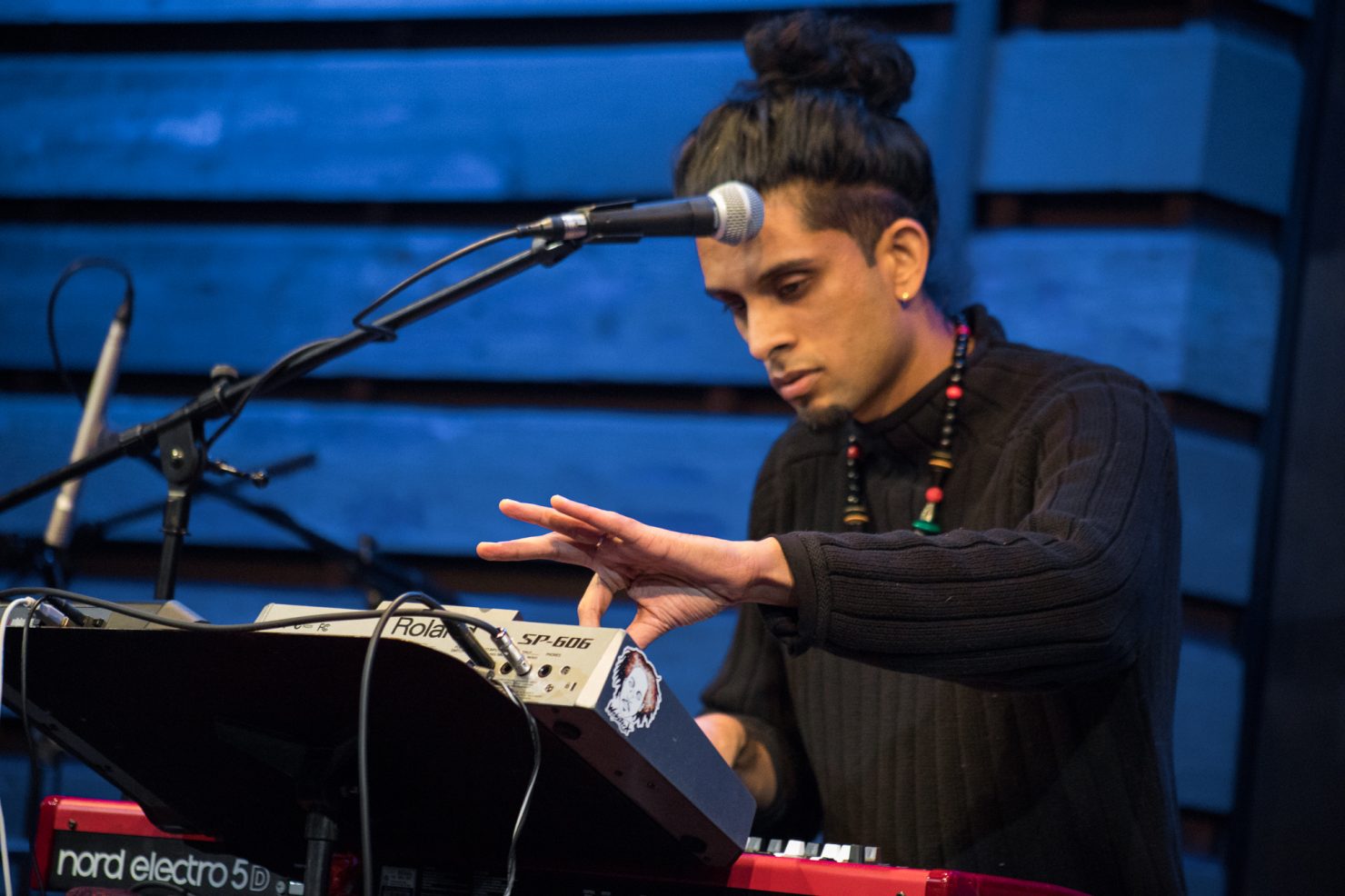 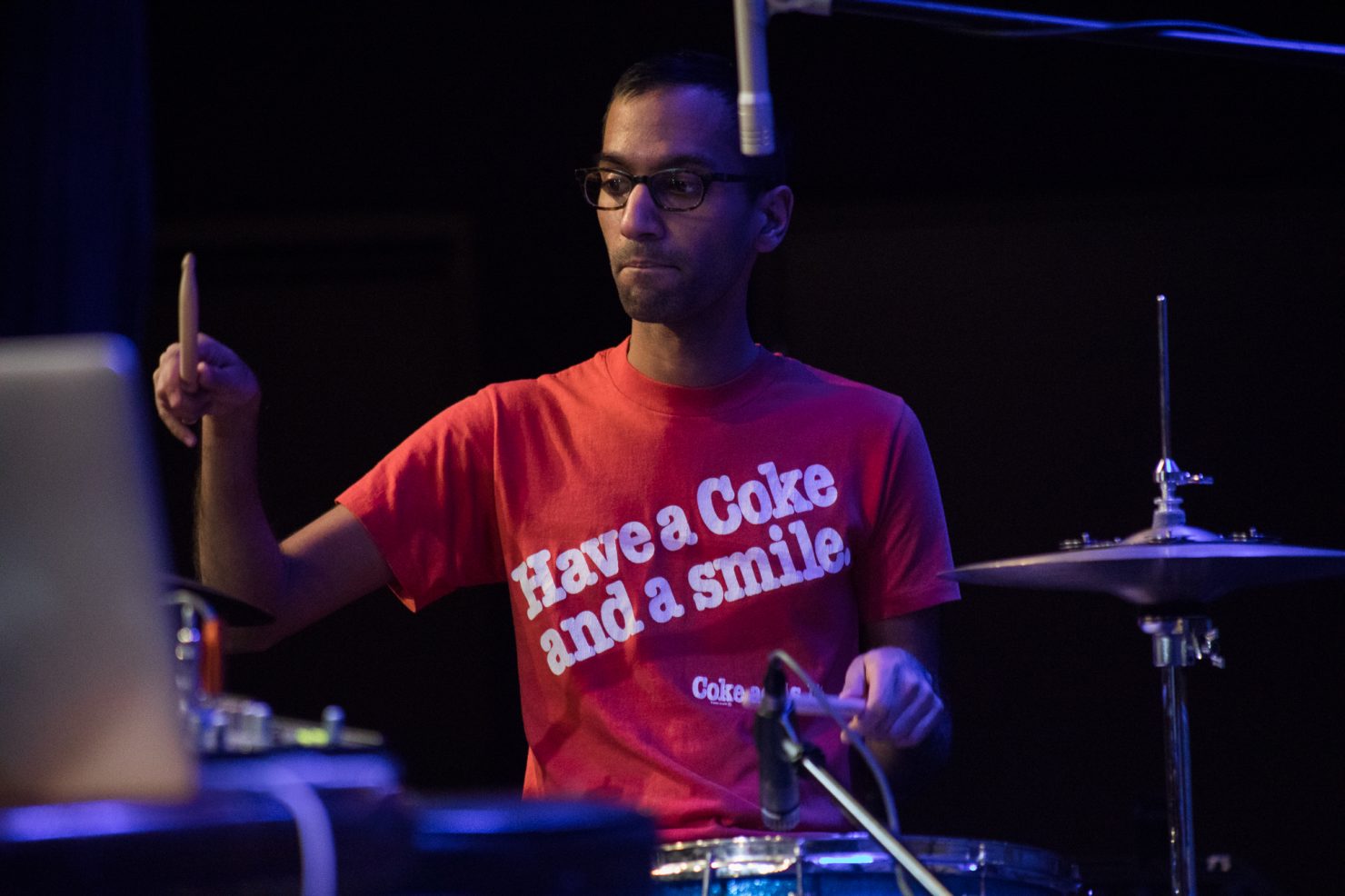 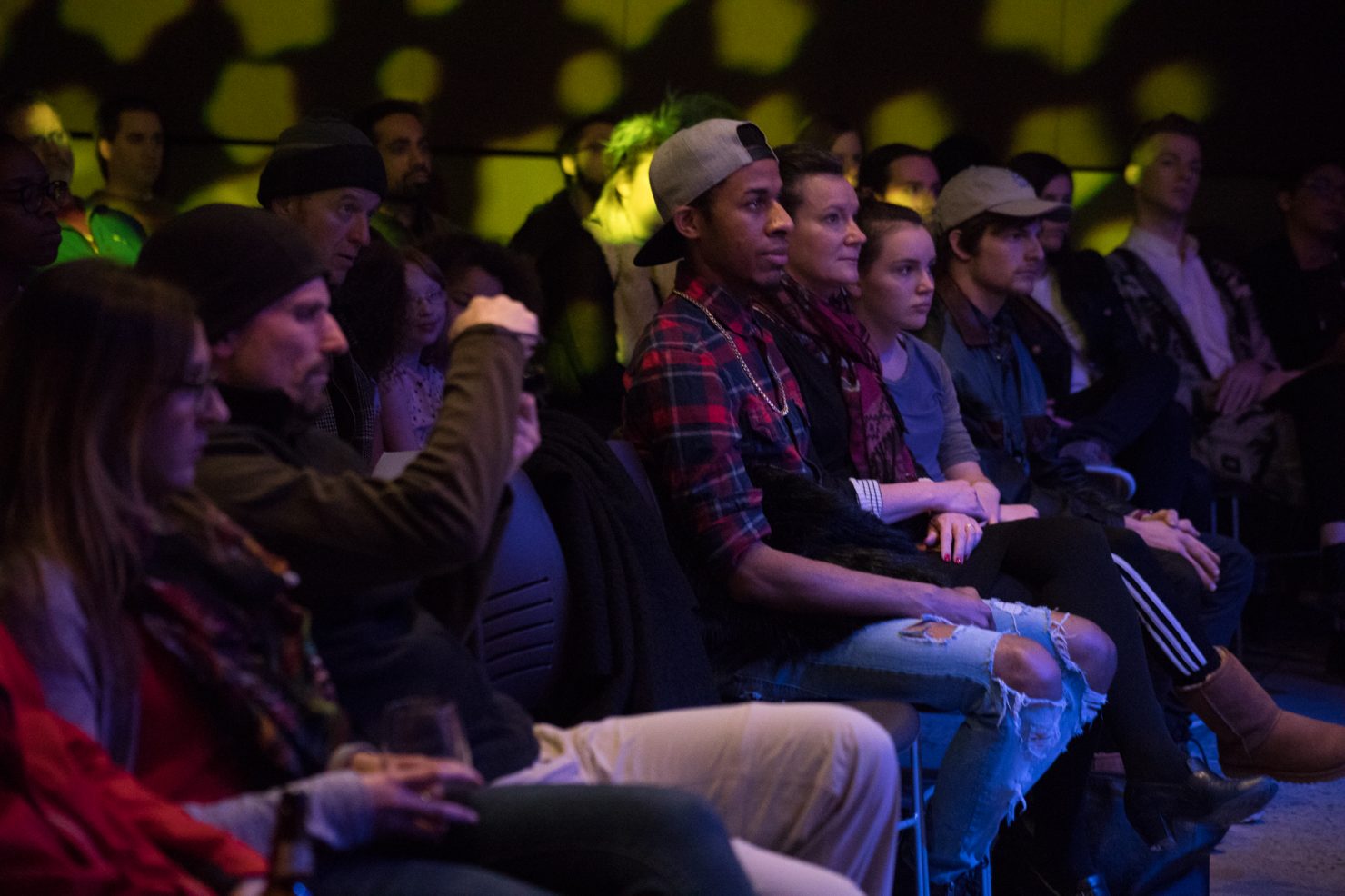 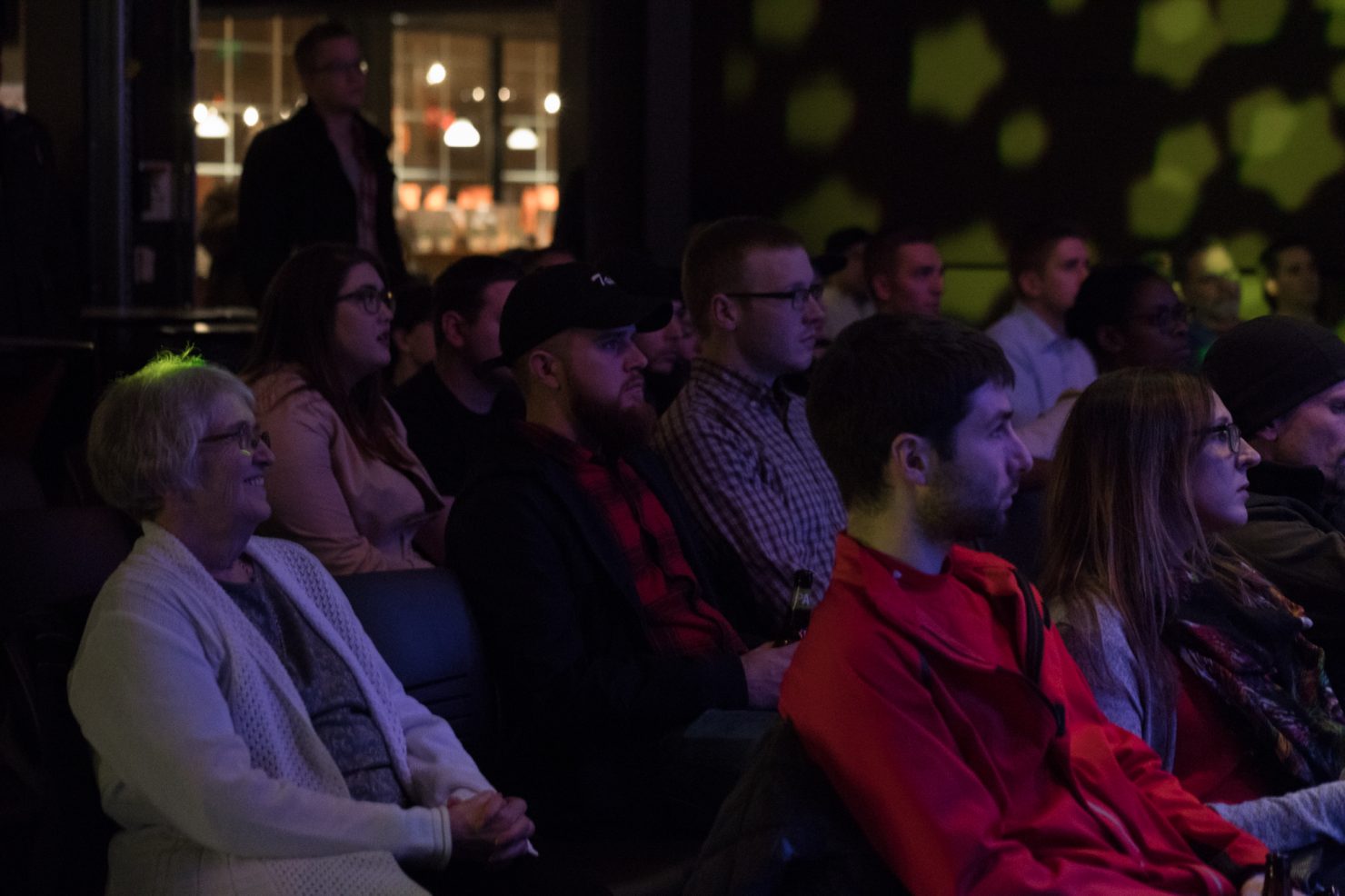 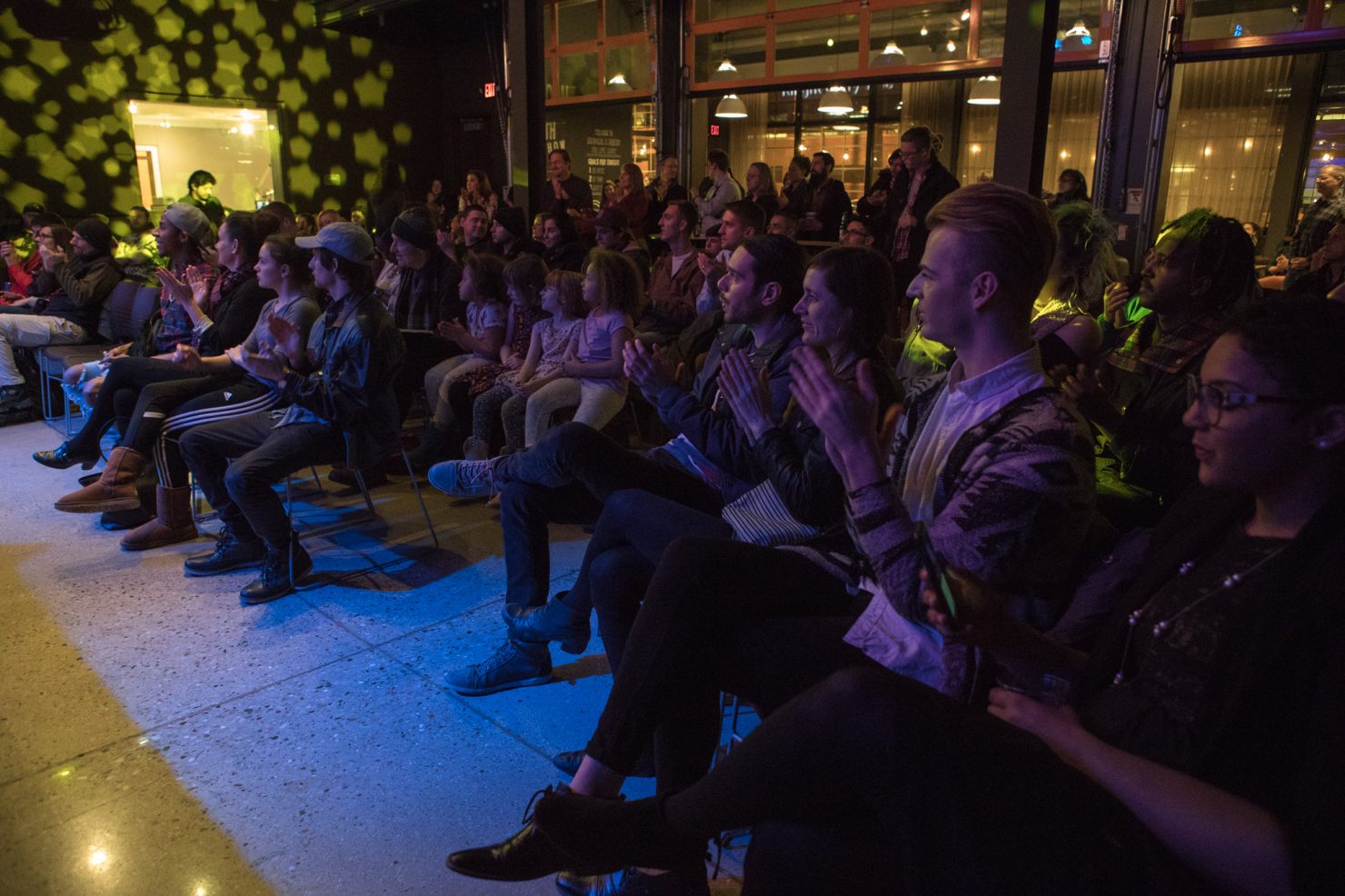 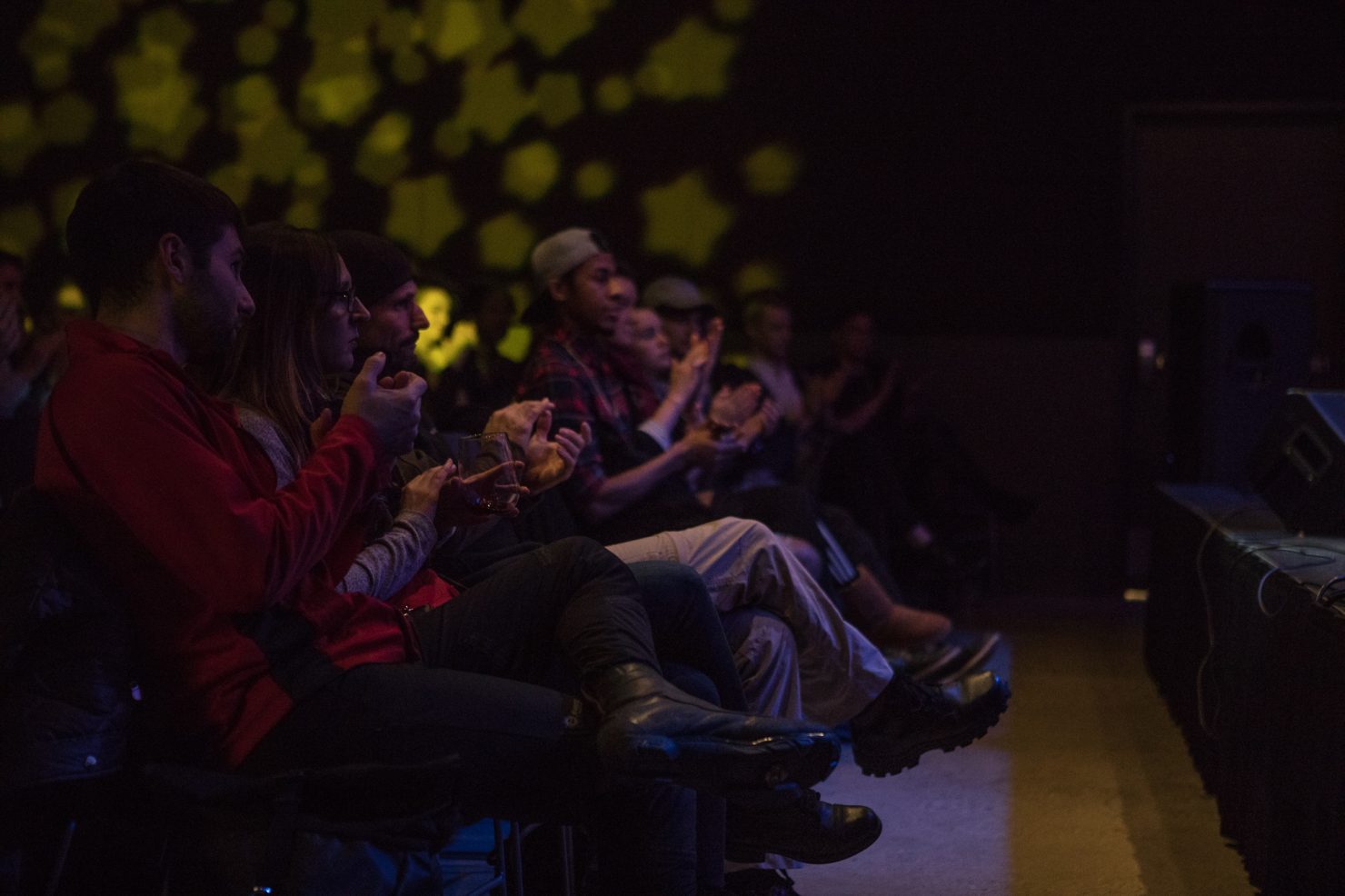 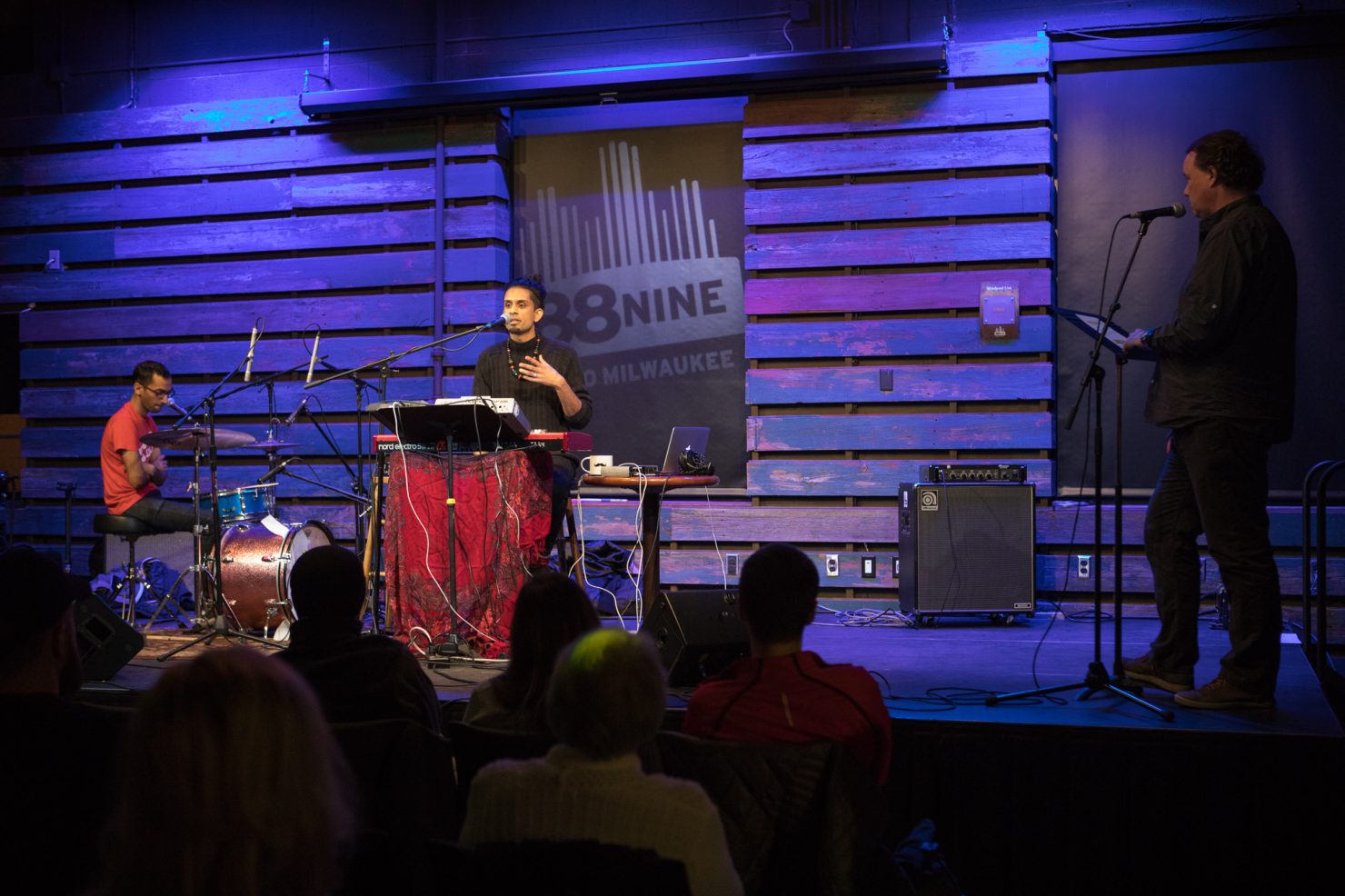 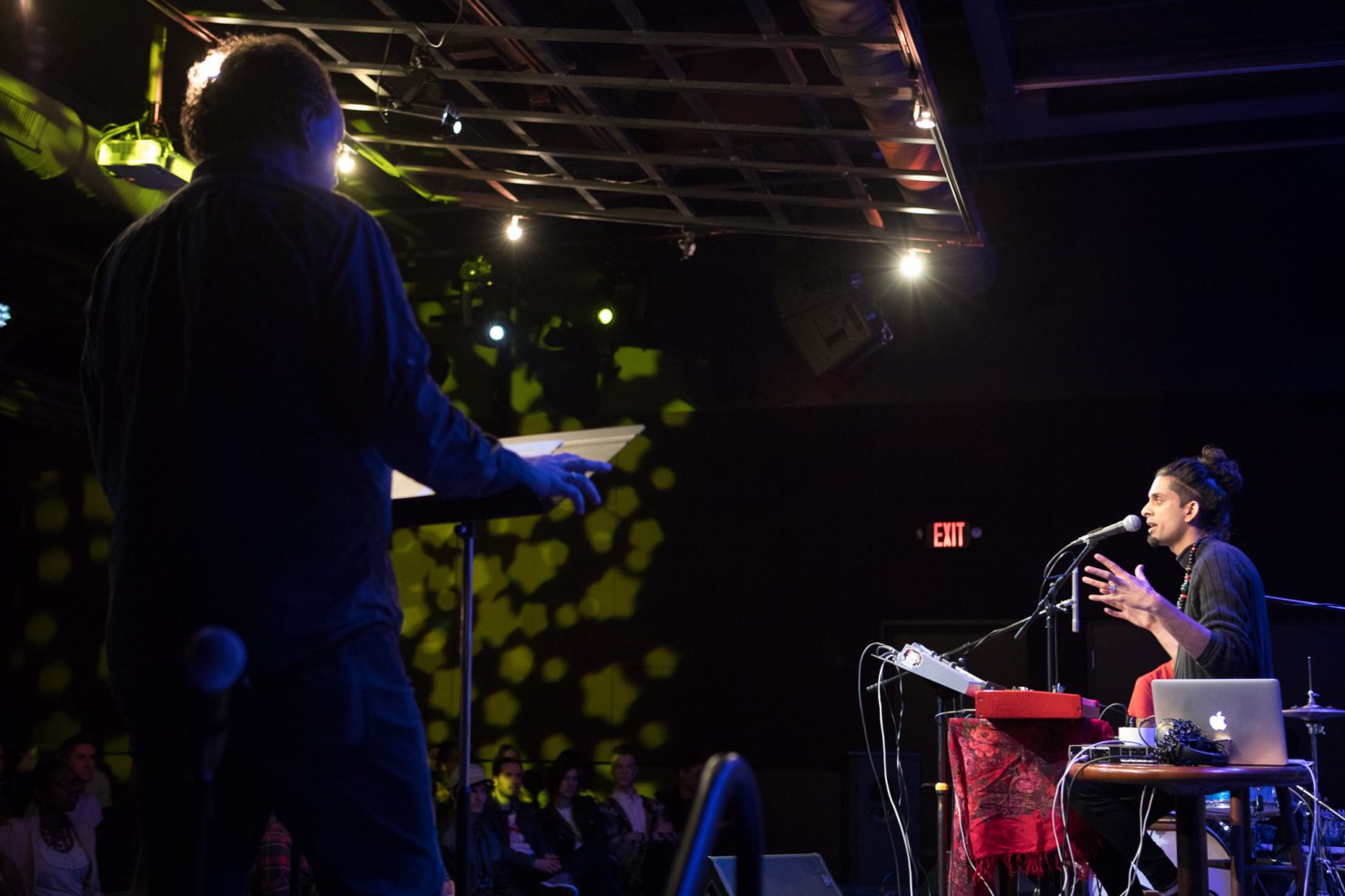 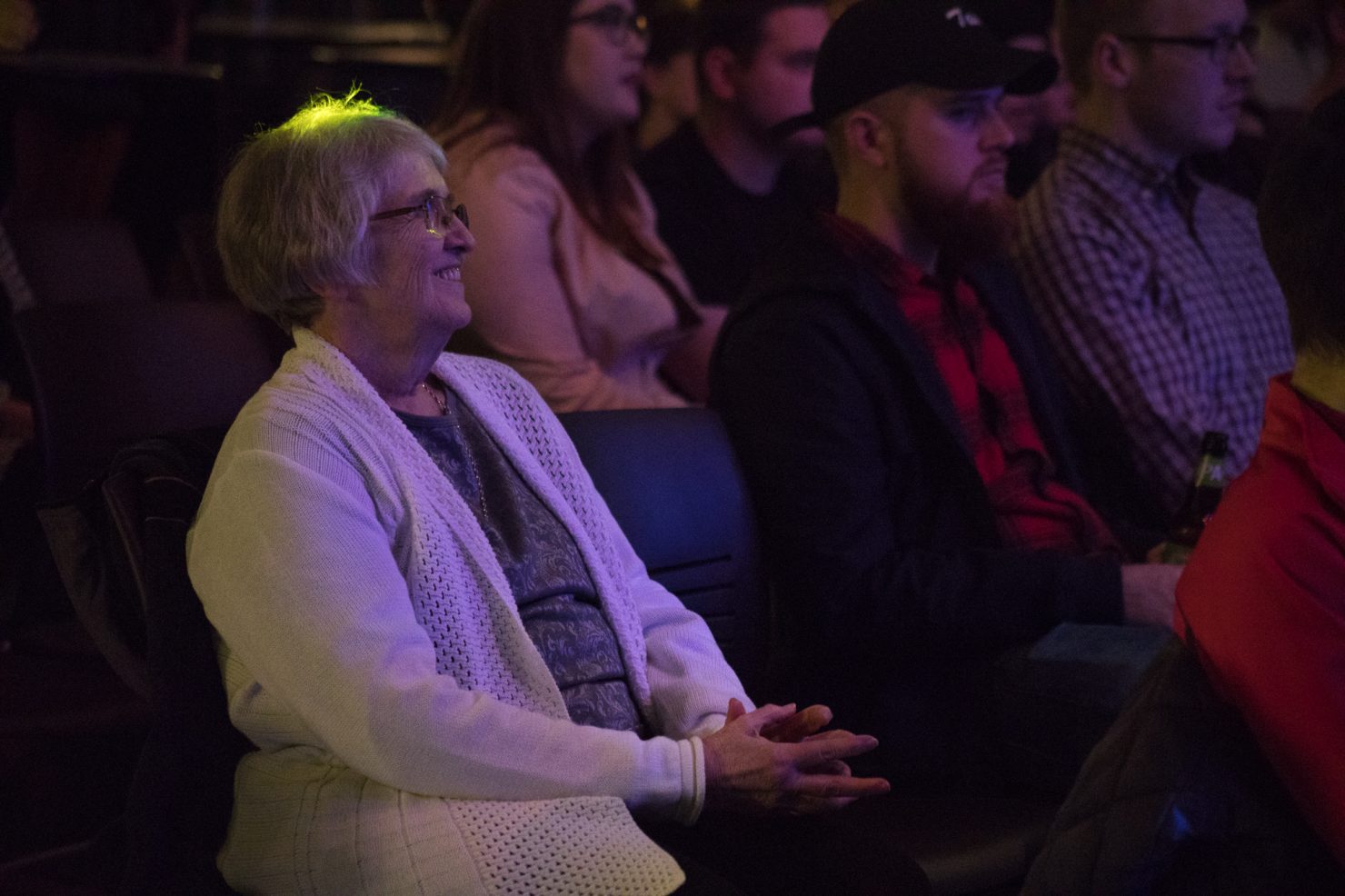 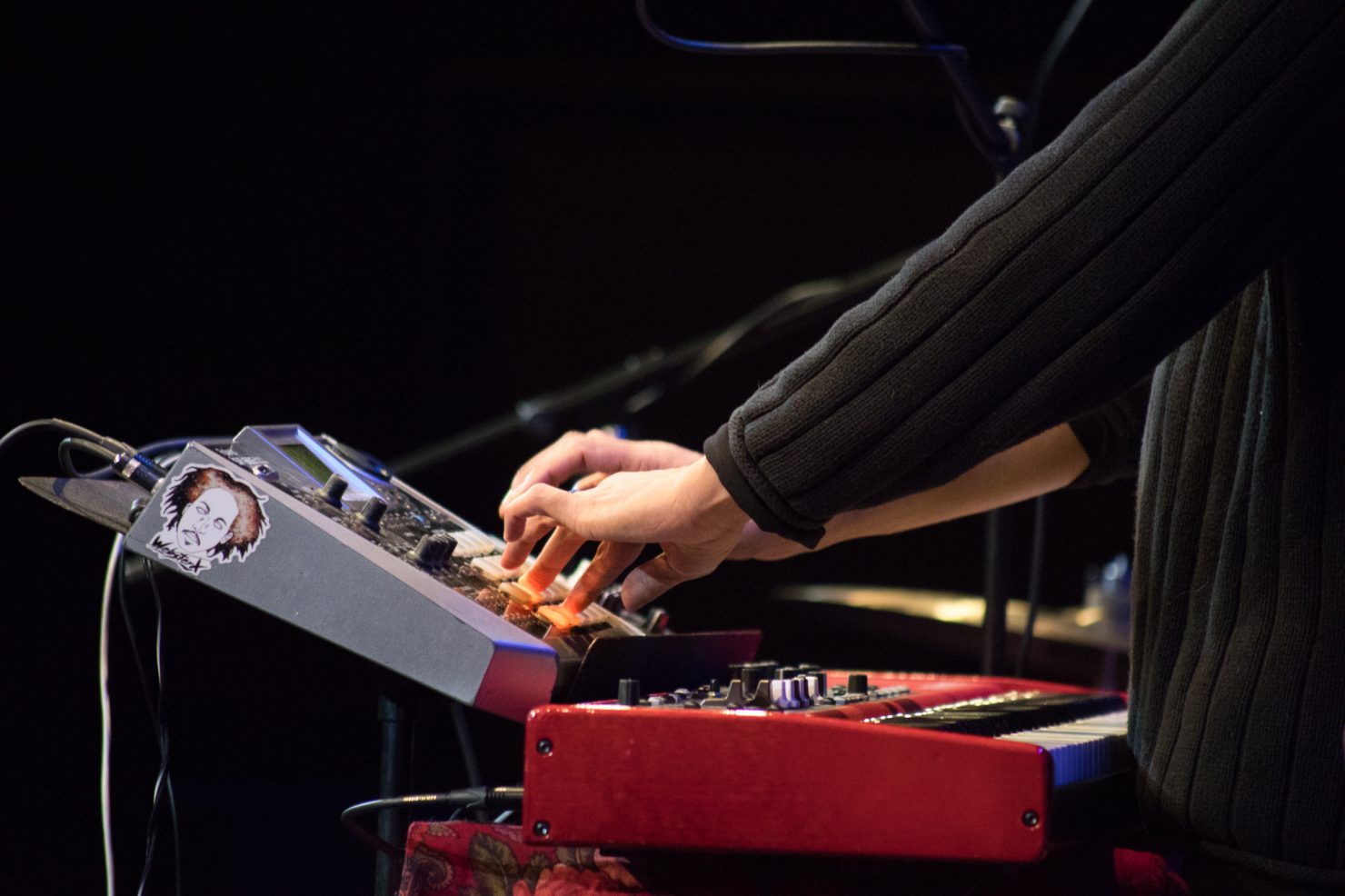 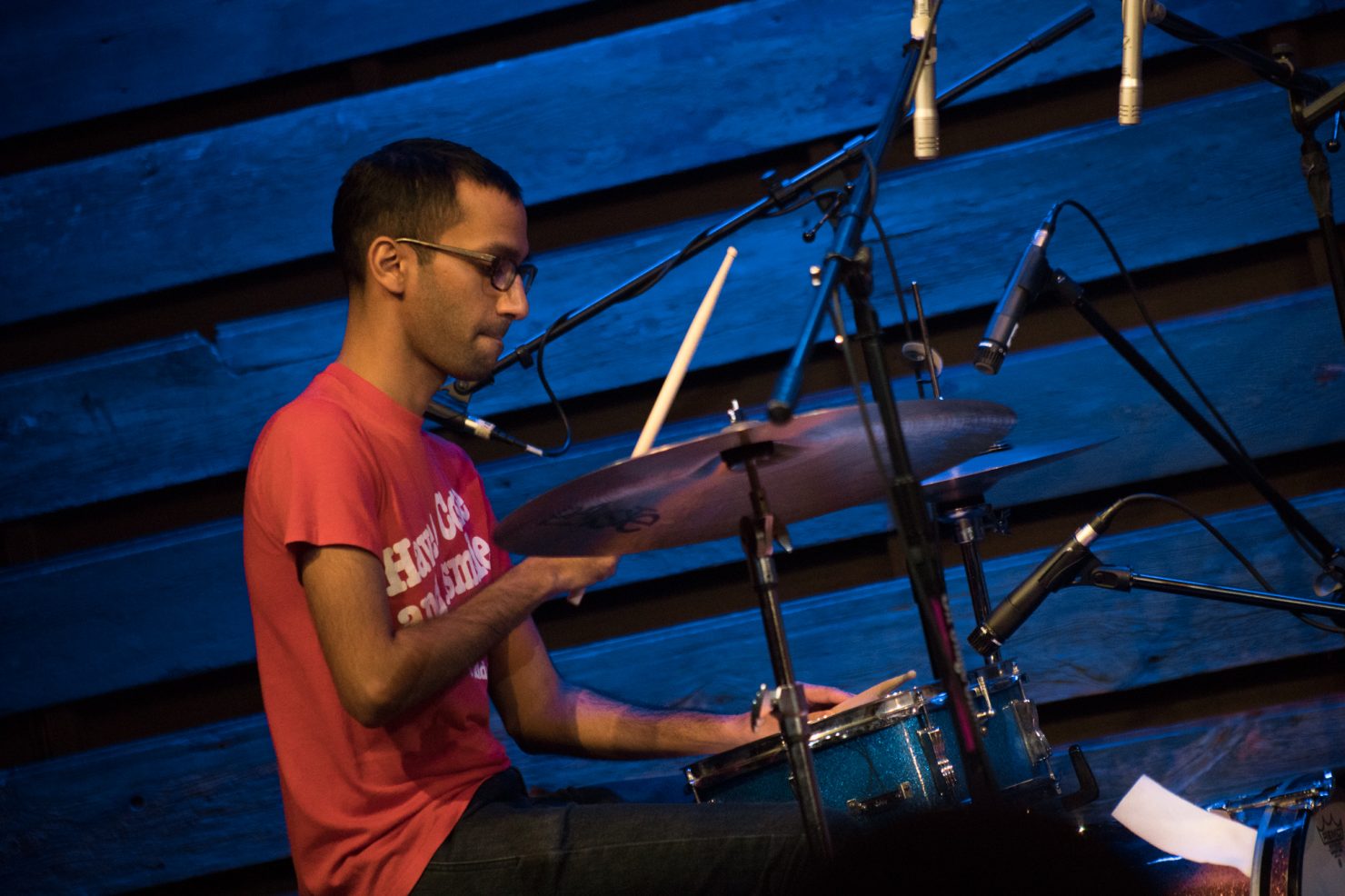 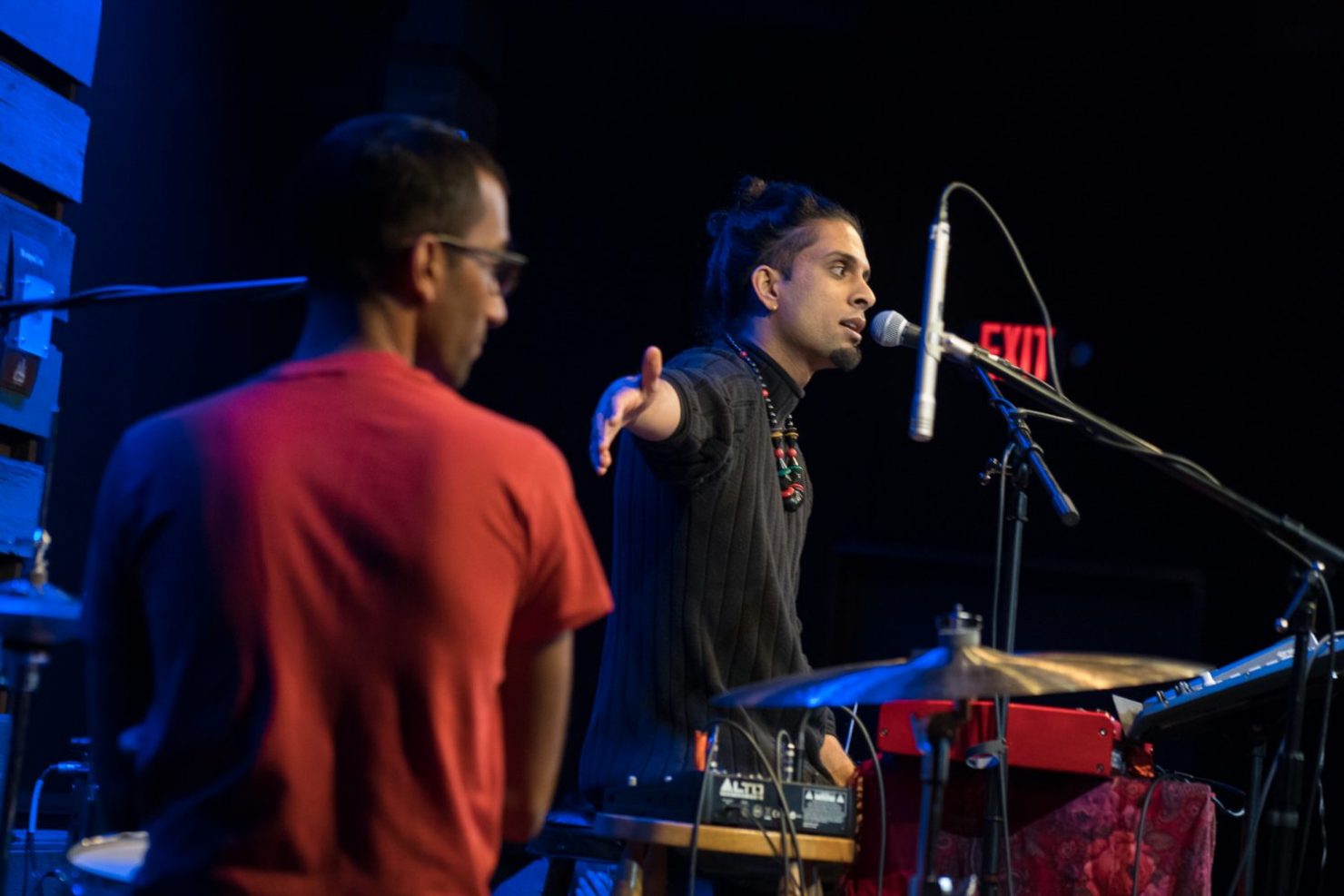