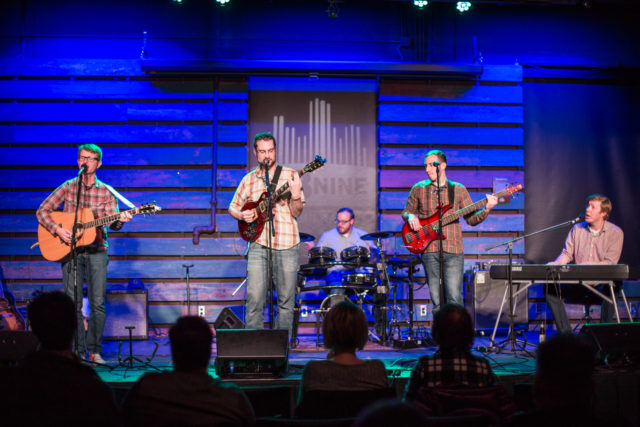 In 2016, Paladino released their debut EP “Bellows” and immediately began writing and recording their first full-length album, which was released on December 1.

Titled “Friend, a Dinosaur,” a play on Paladino’s name, the new album embraces their alt-country and rock roots, while maintaining the multiple lead singer format.

Watch the live session and interview with Paladino on 414 Live below: 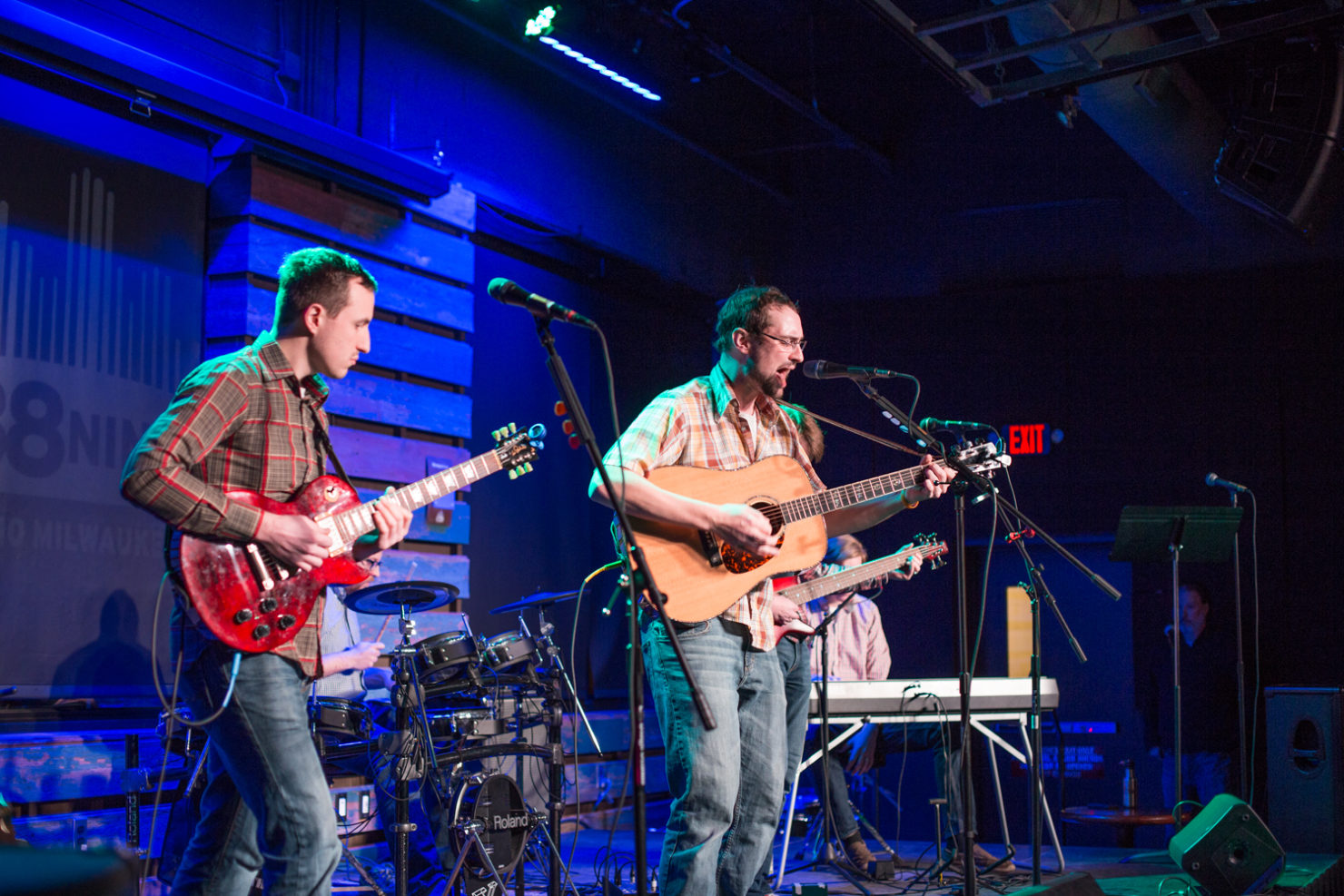 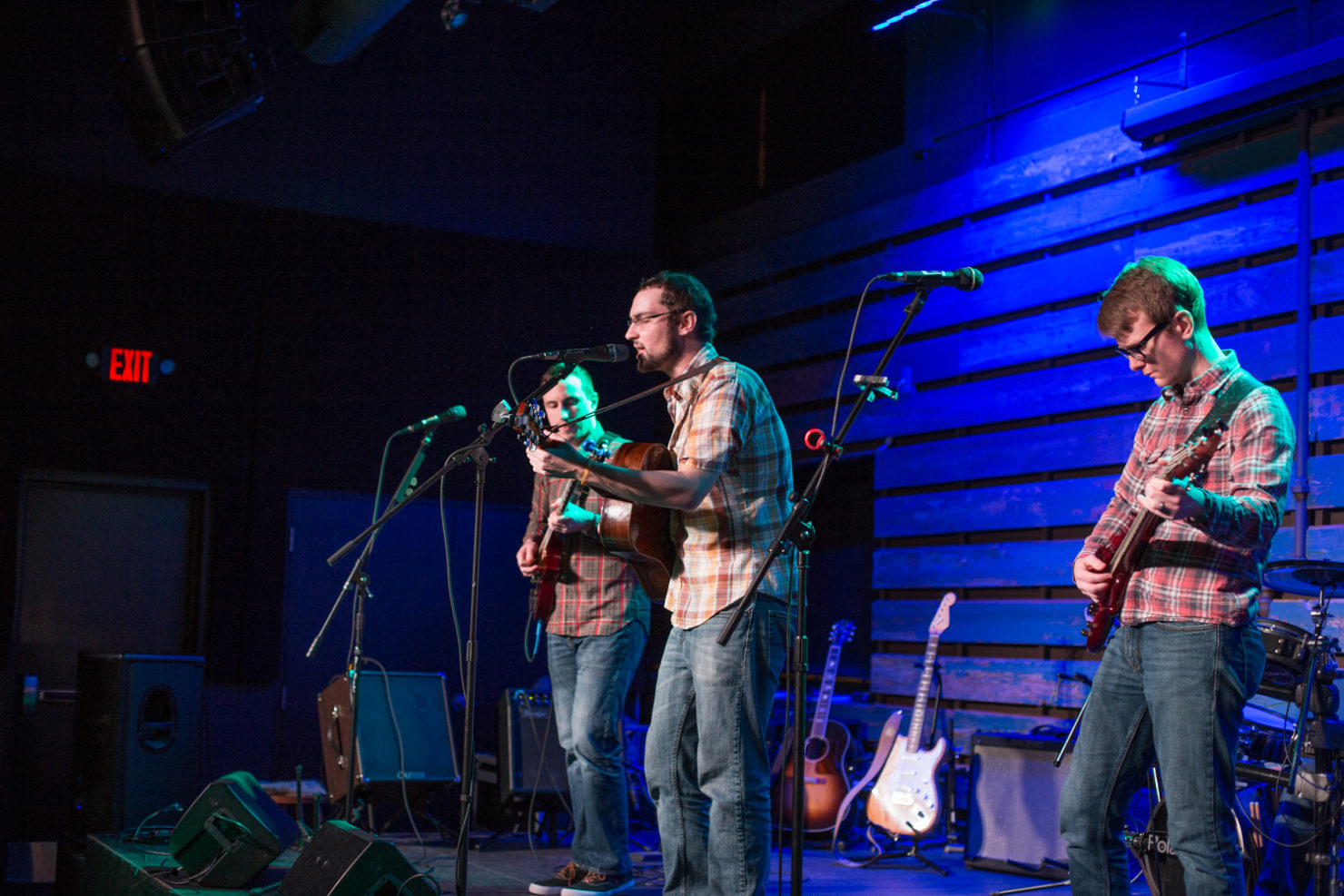 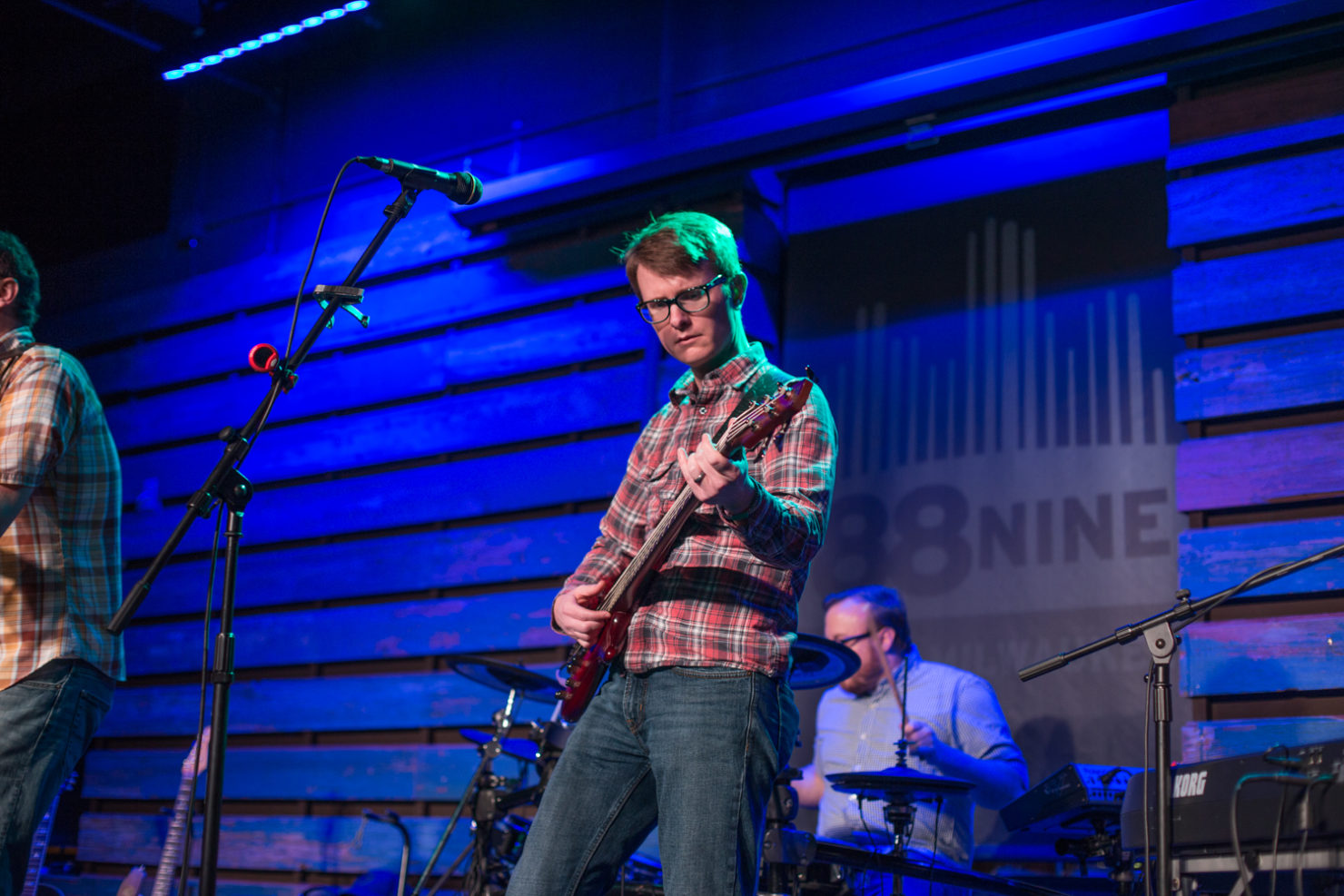 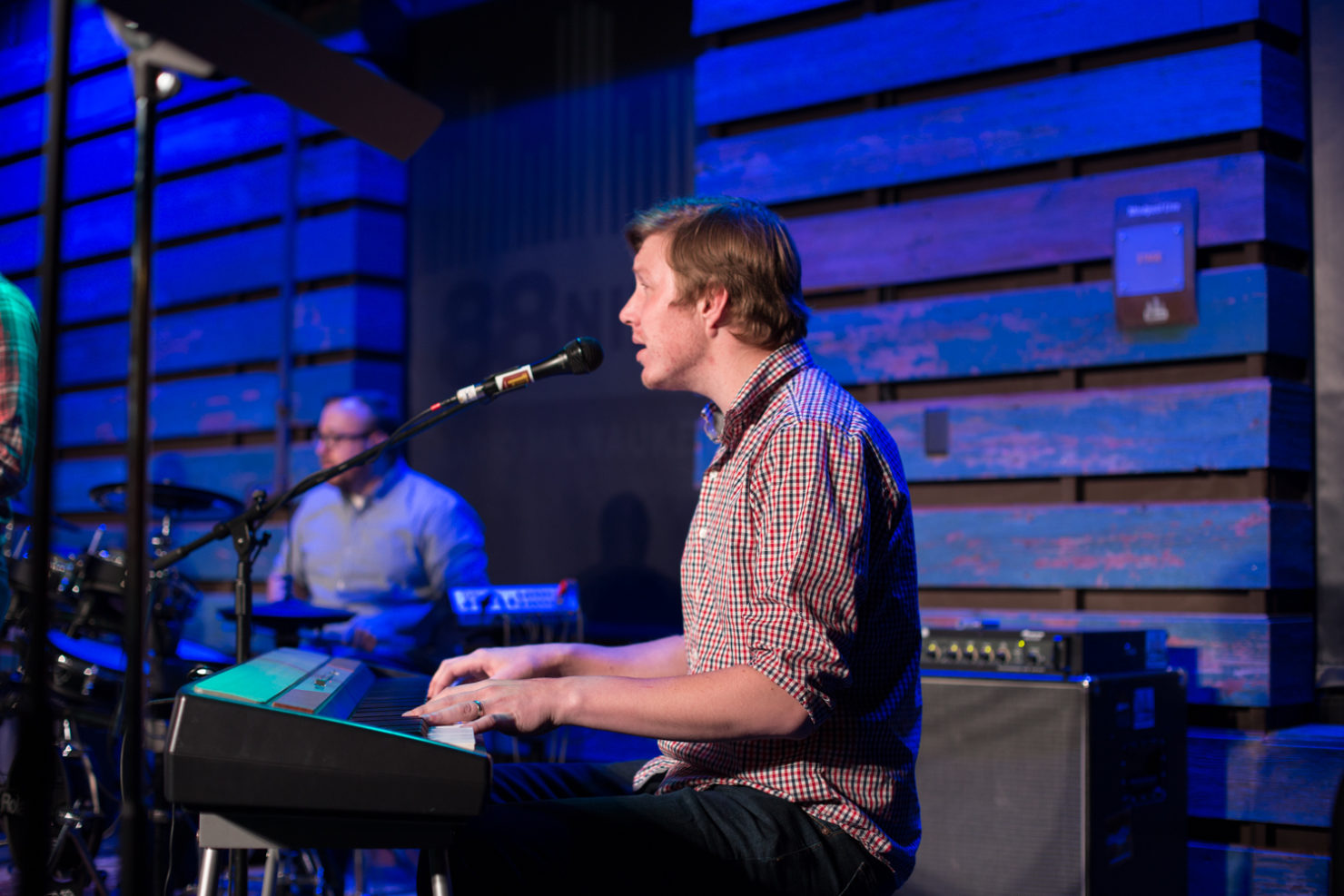 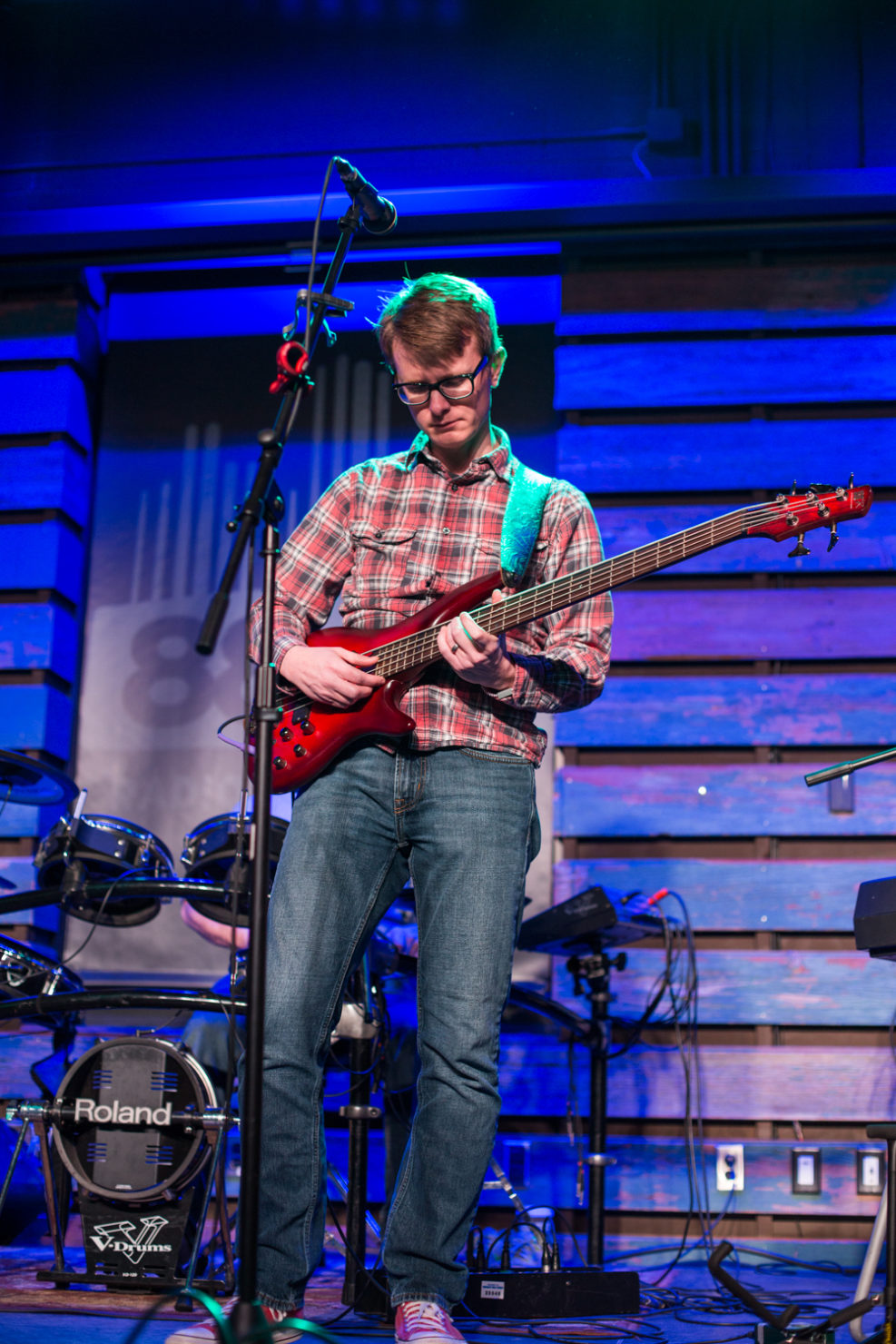 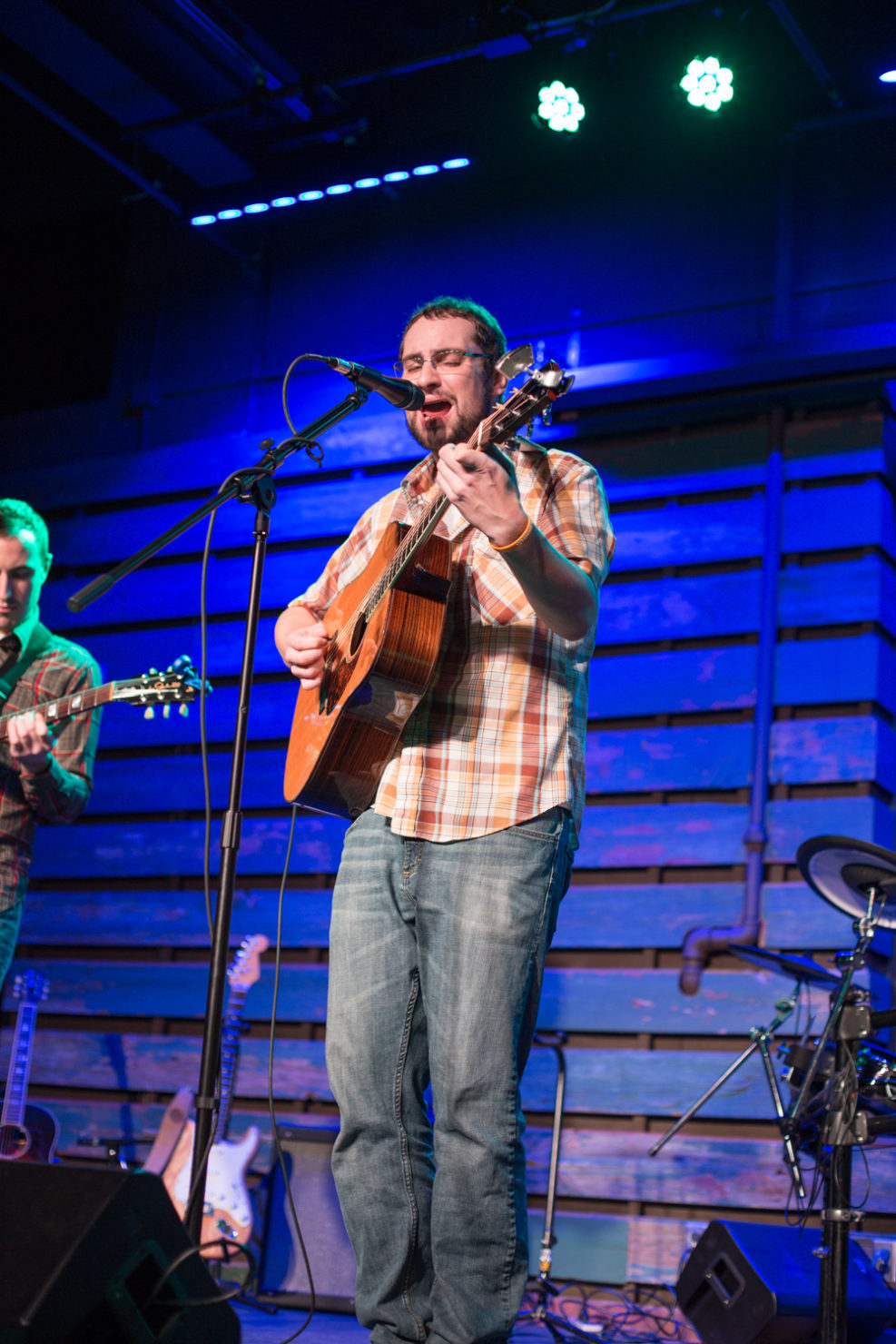 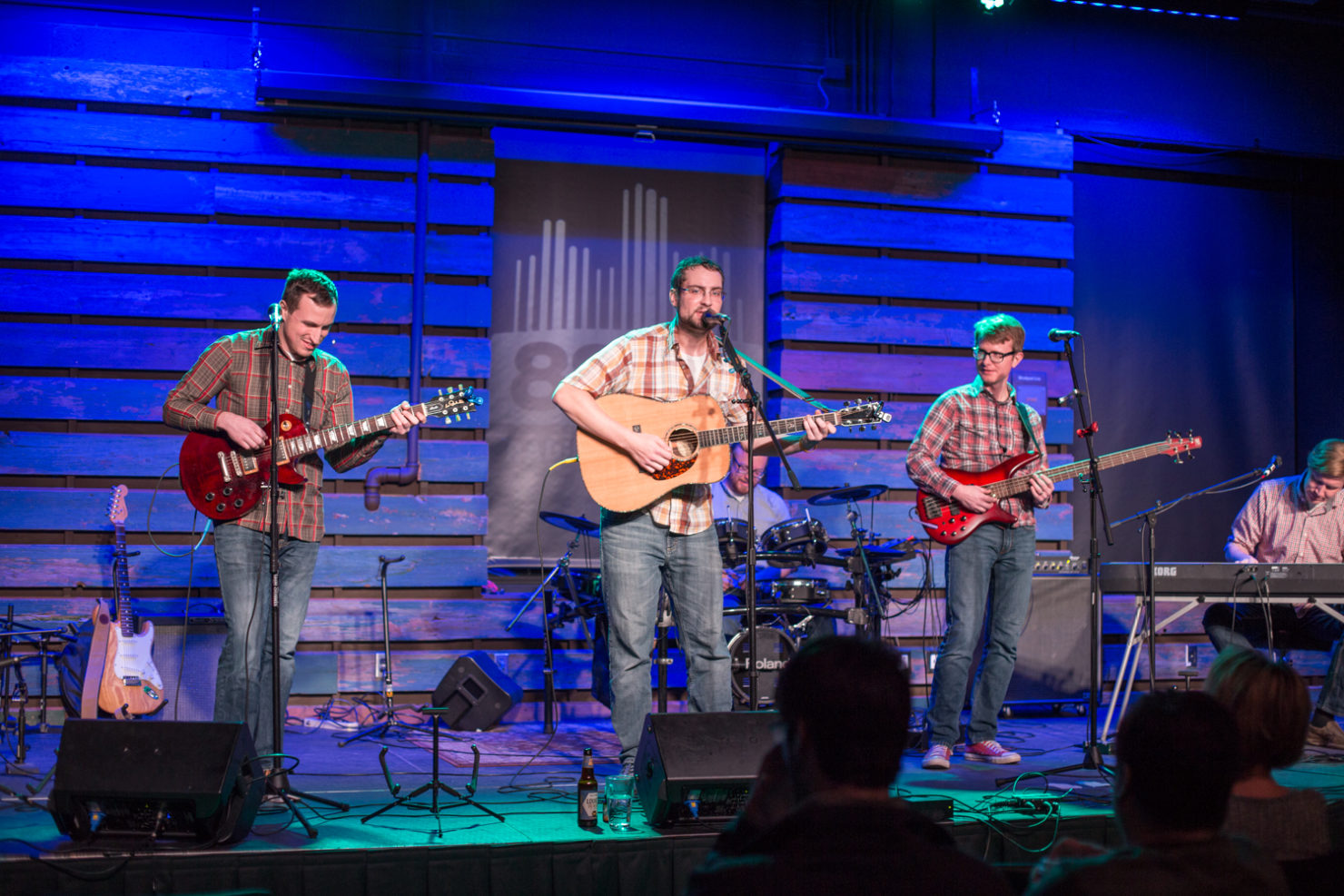 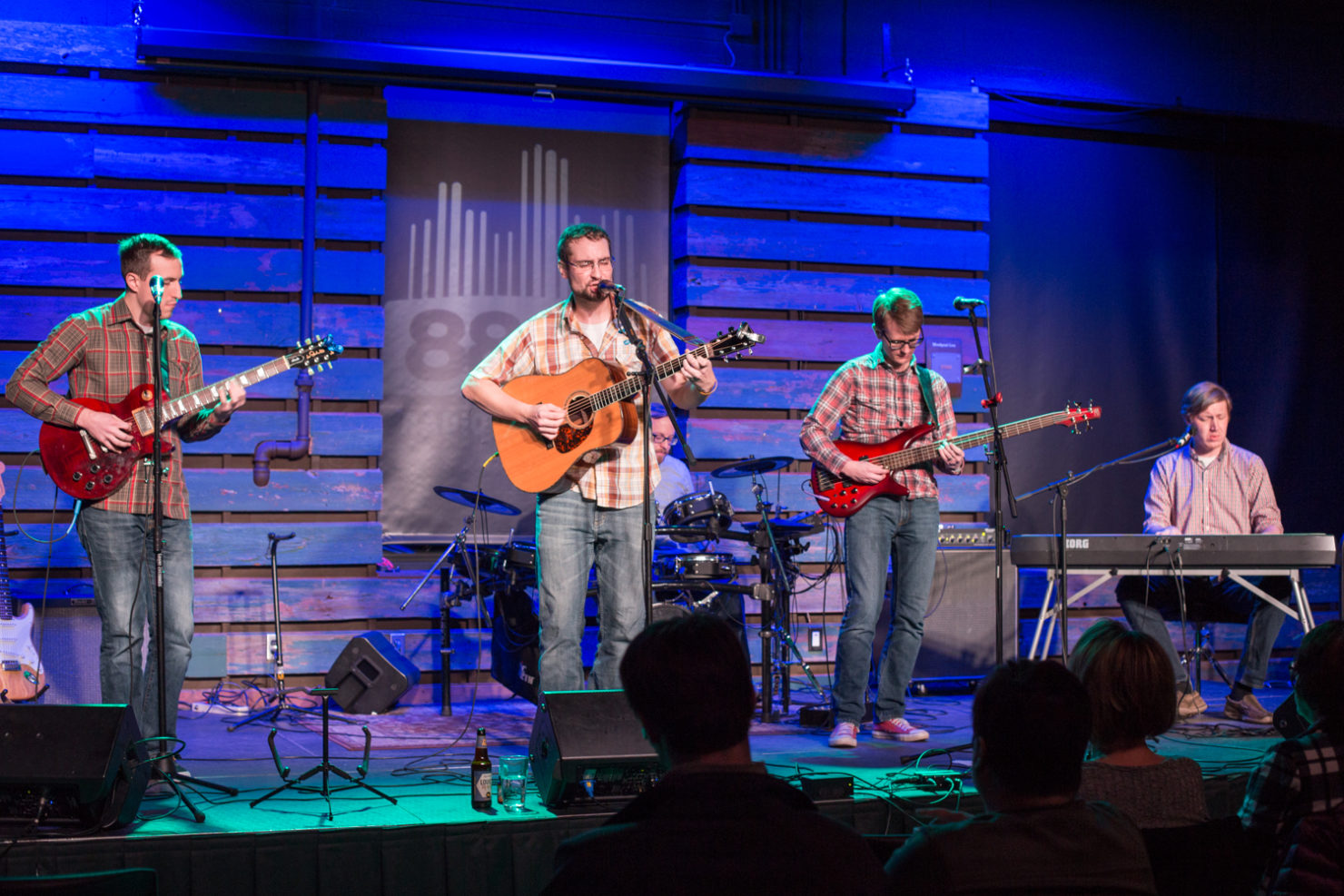 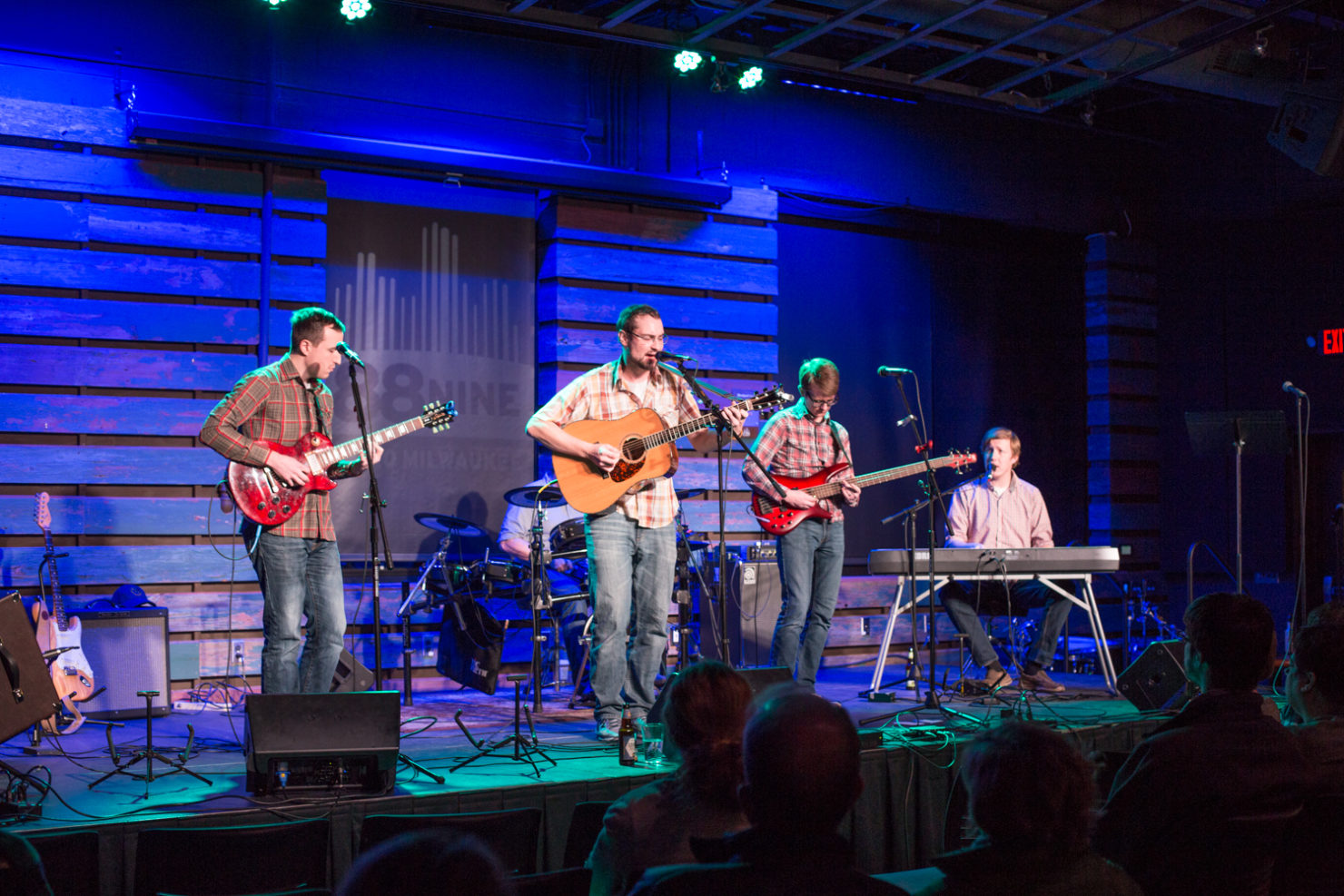 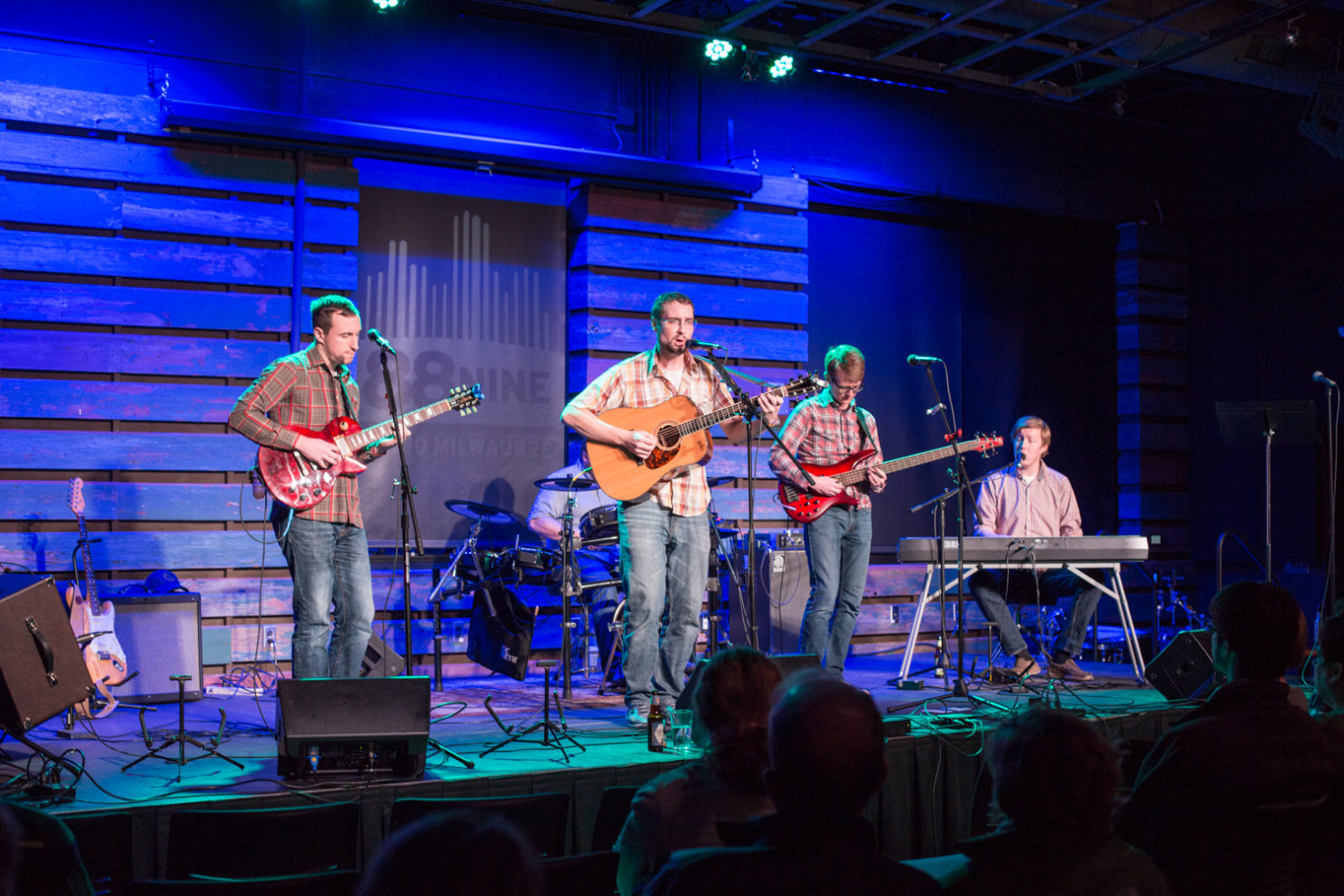 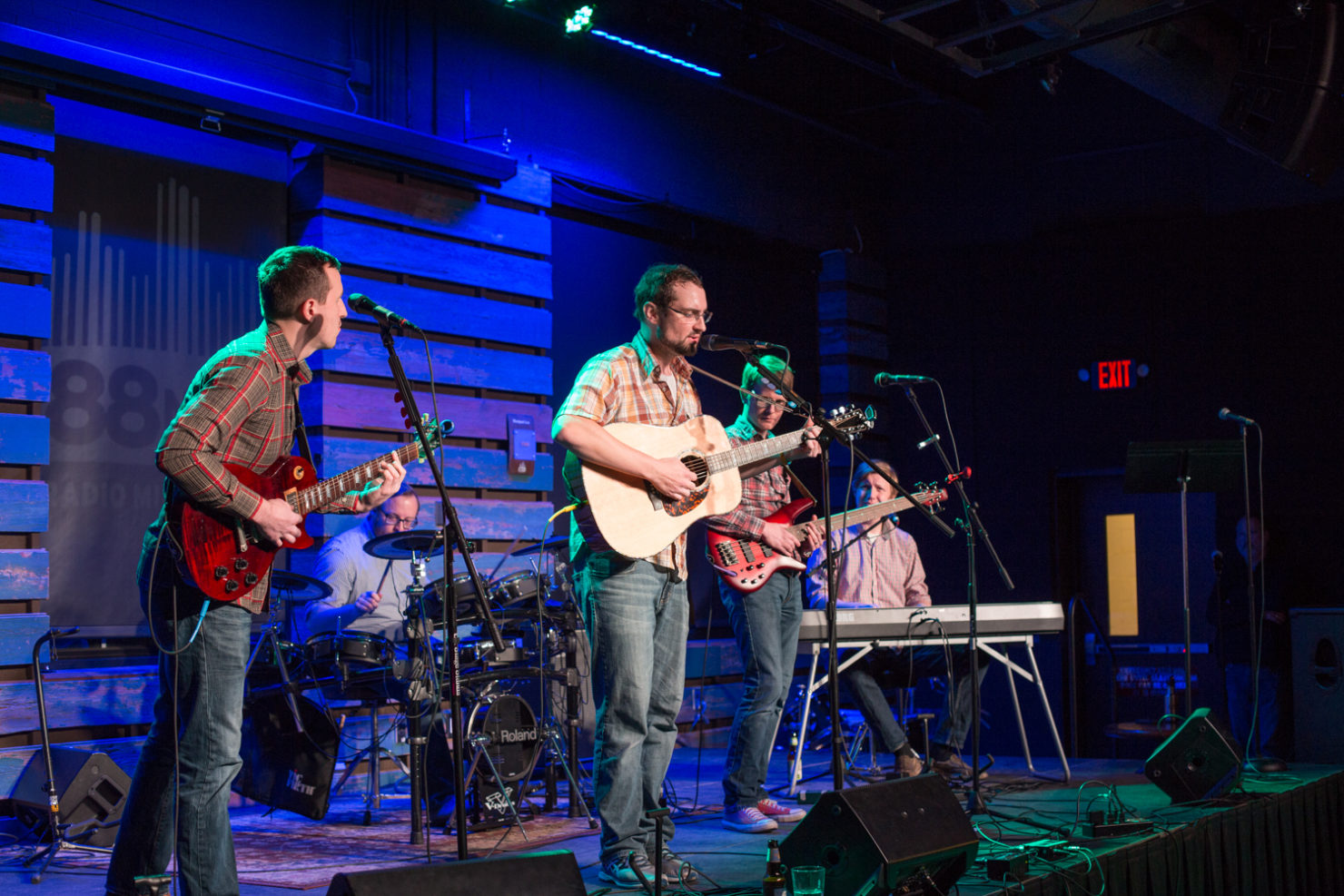 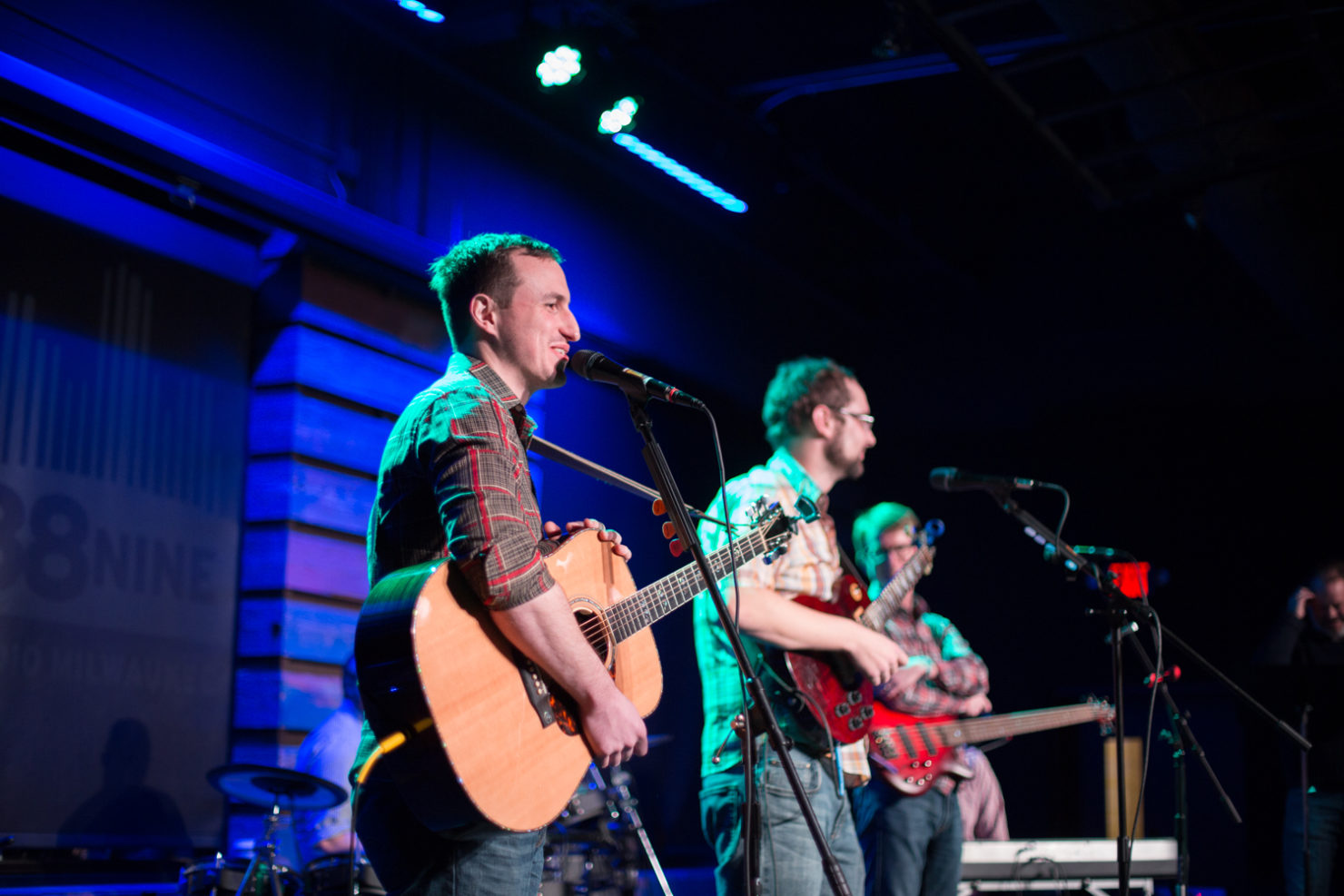 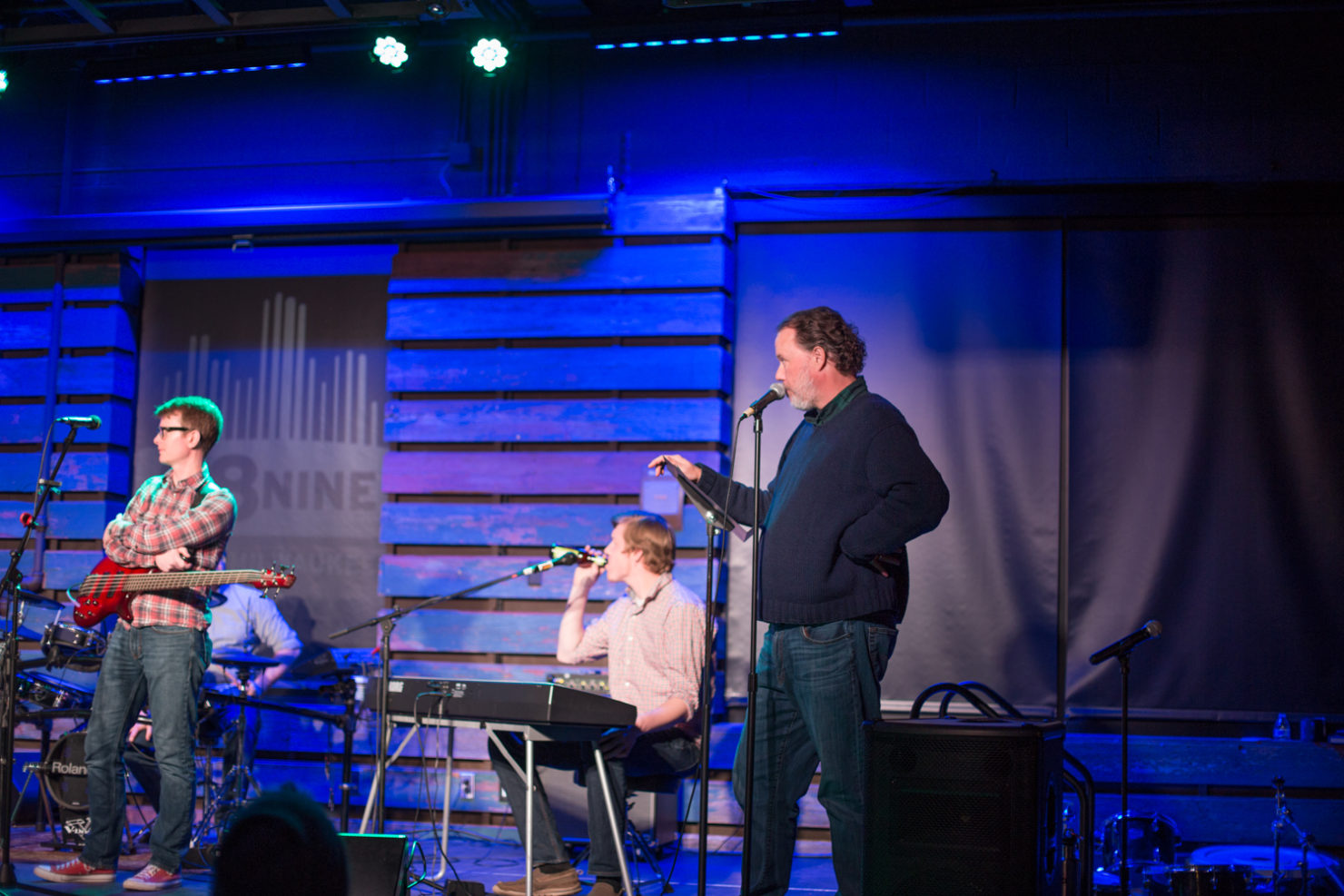 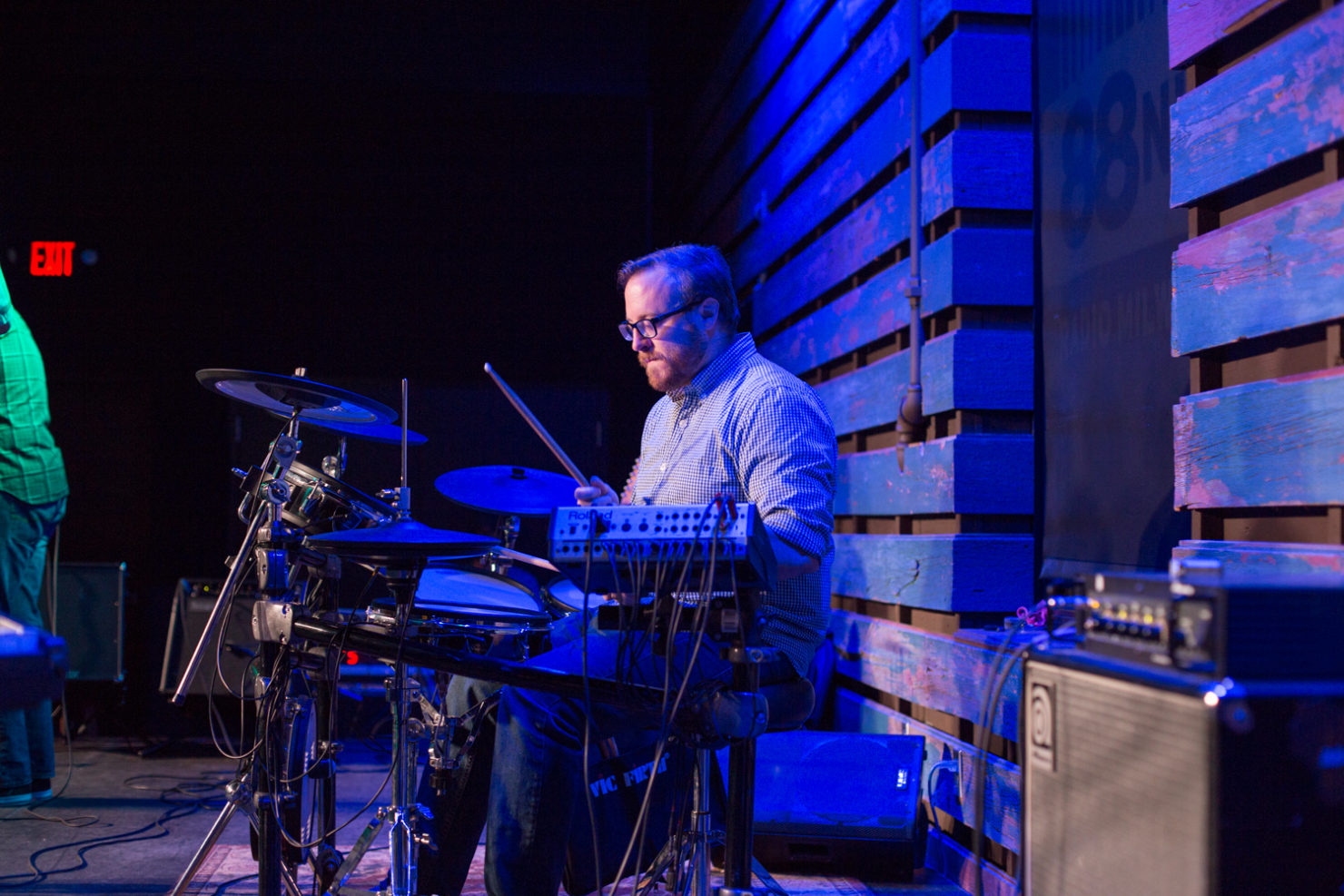 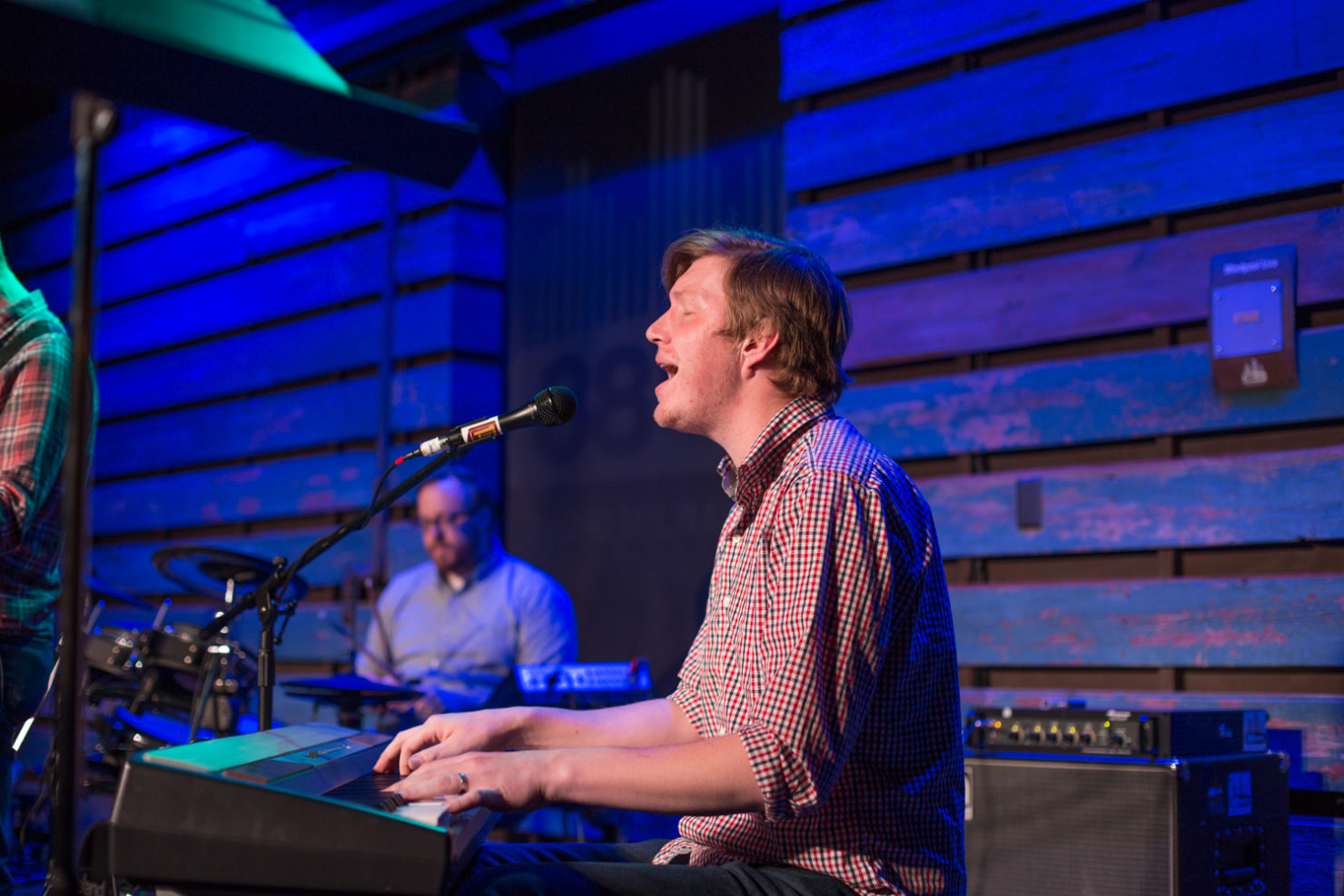 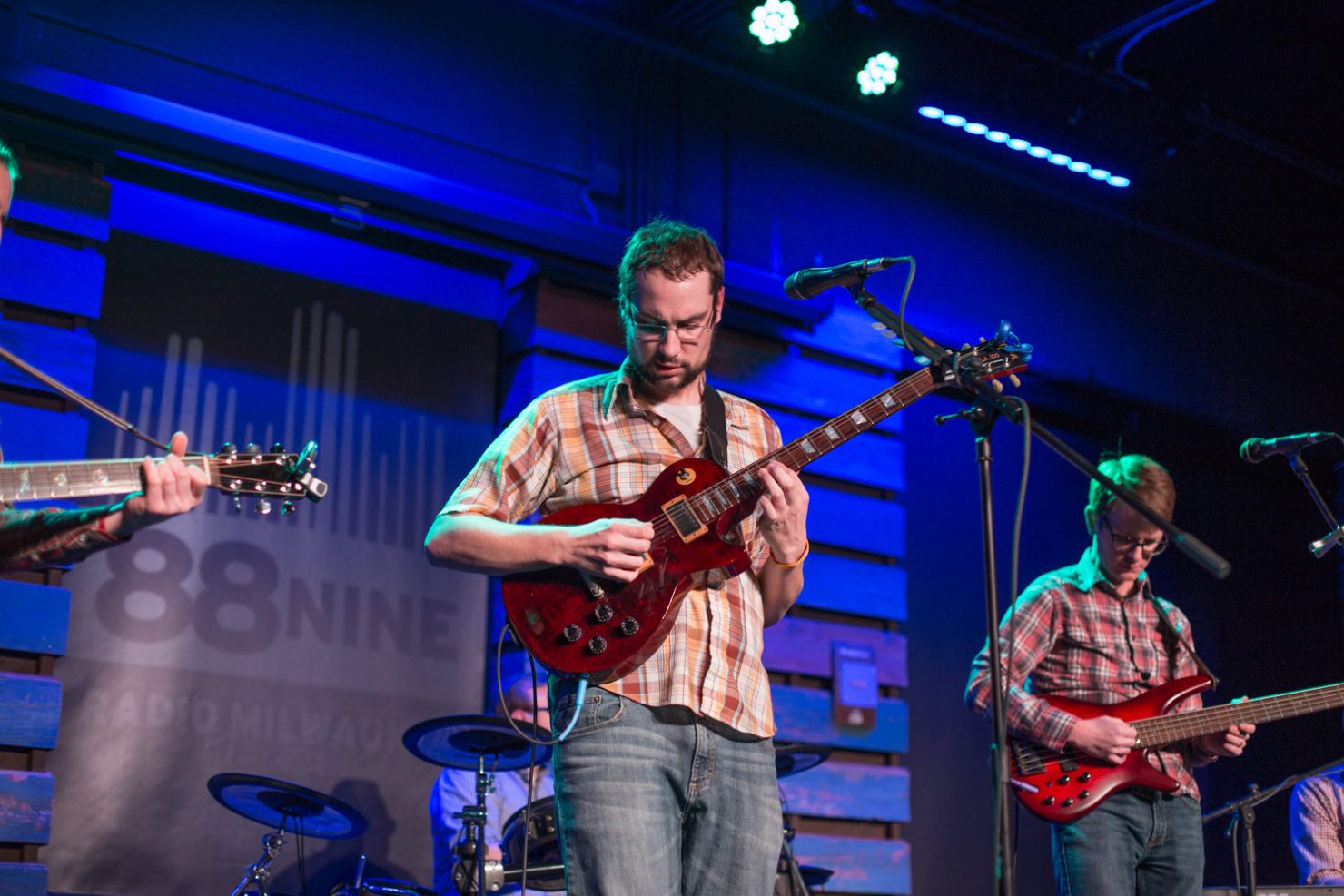 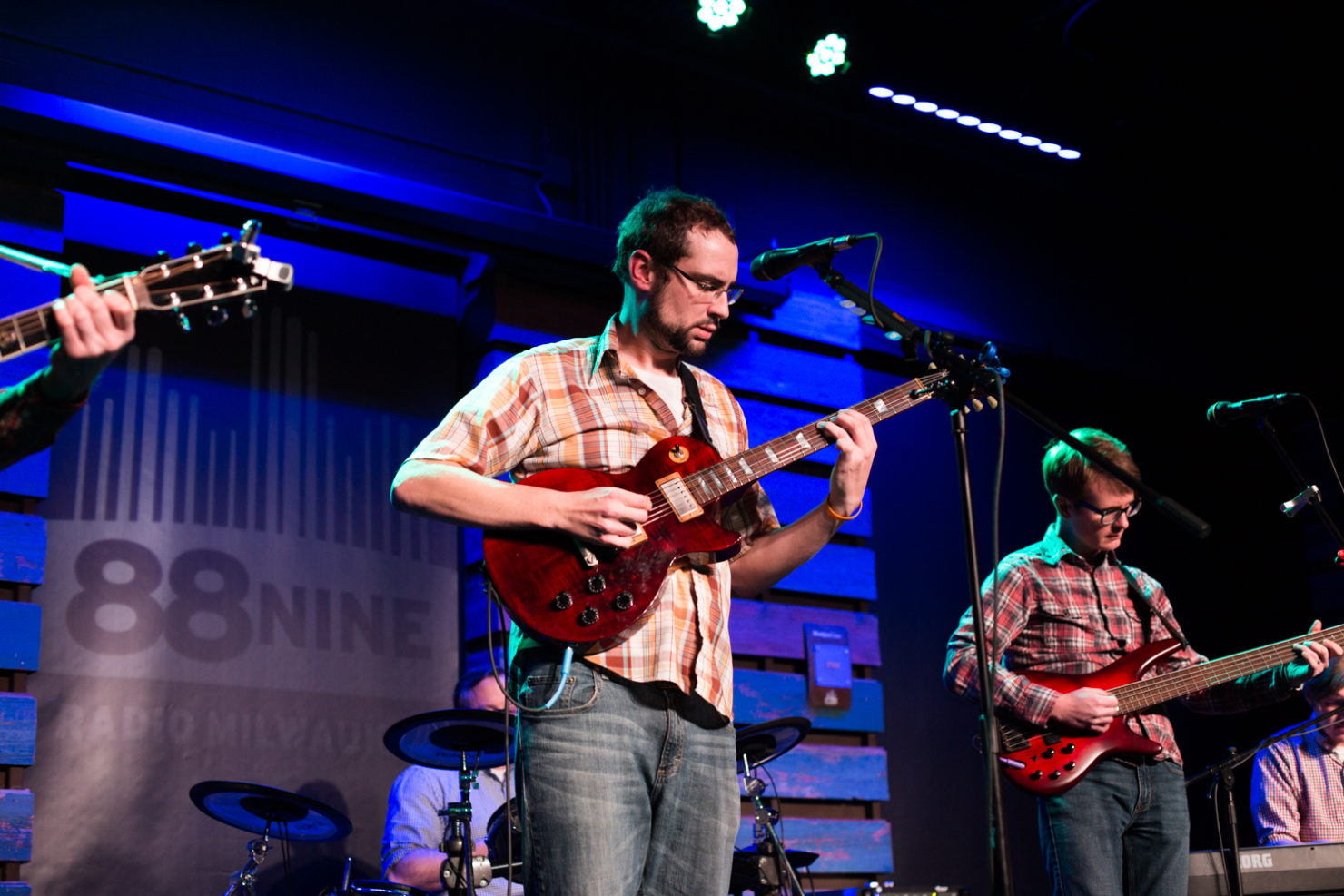 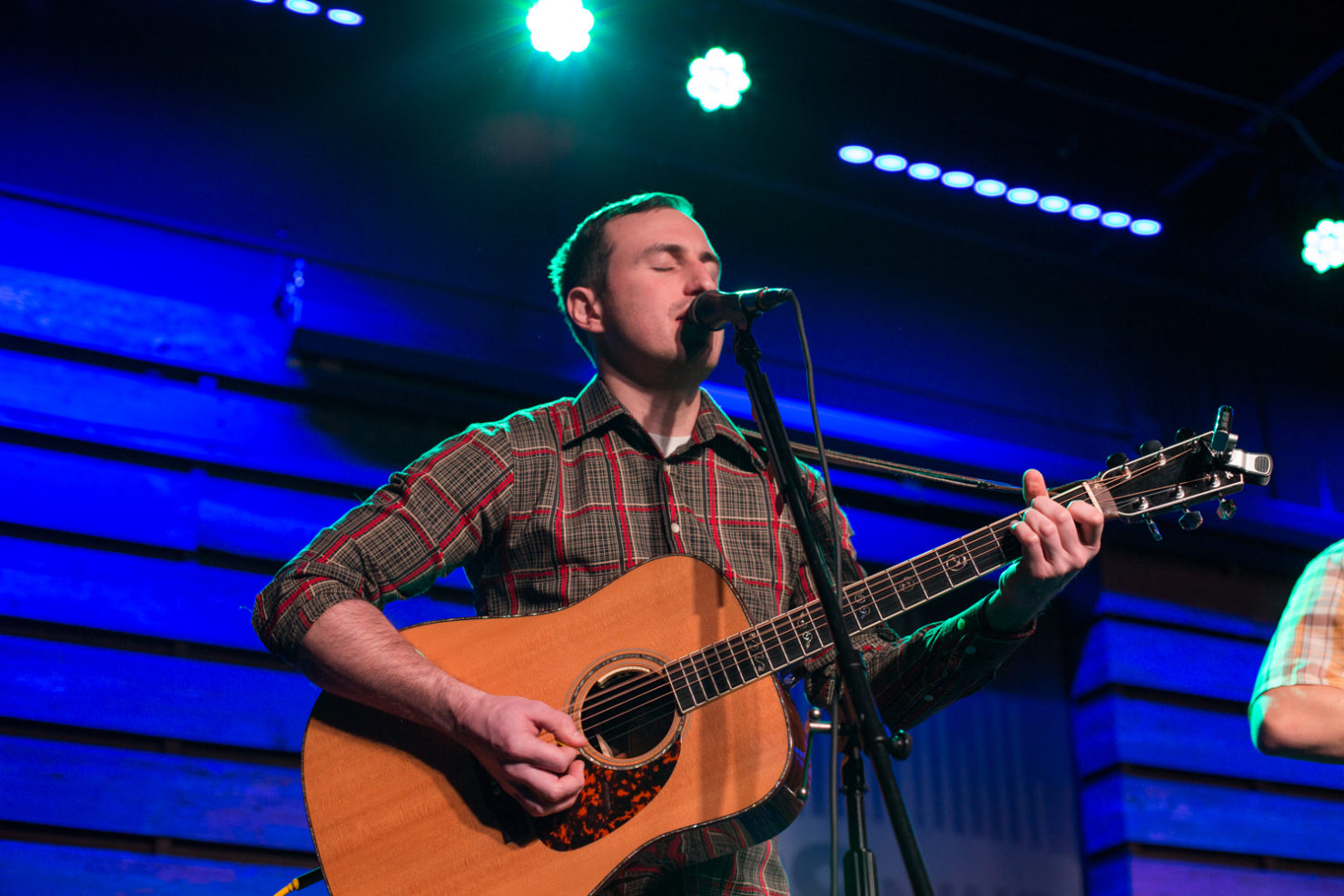 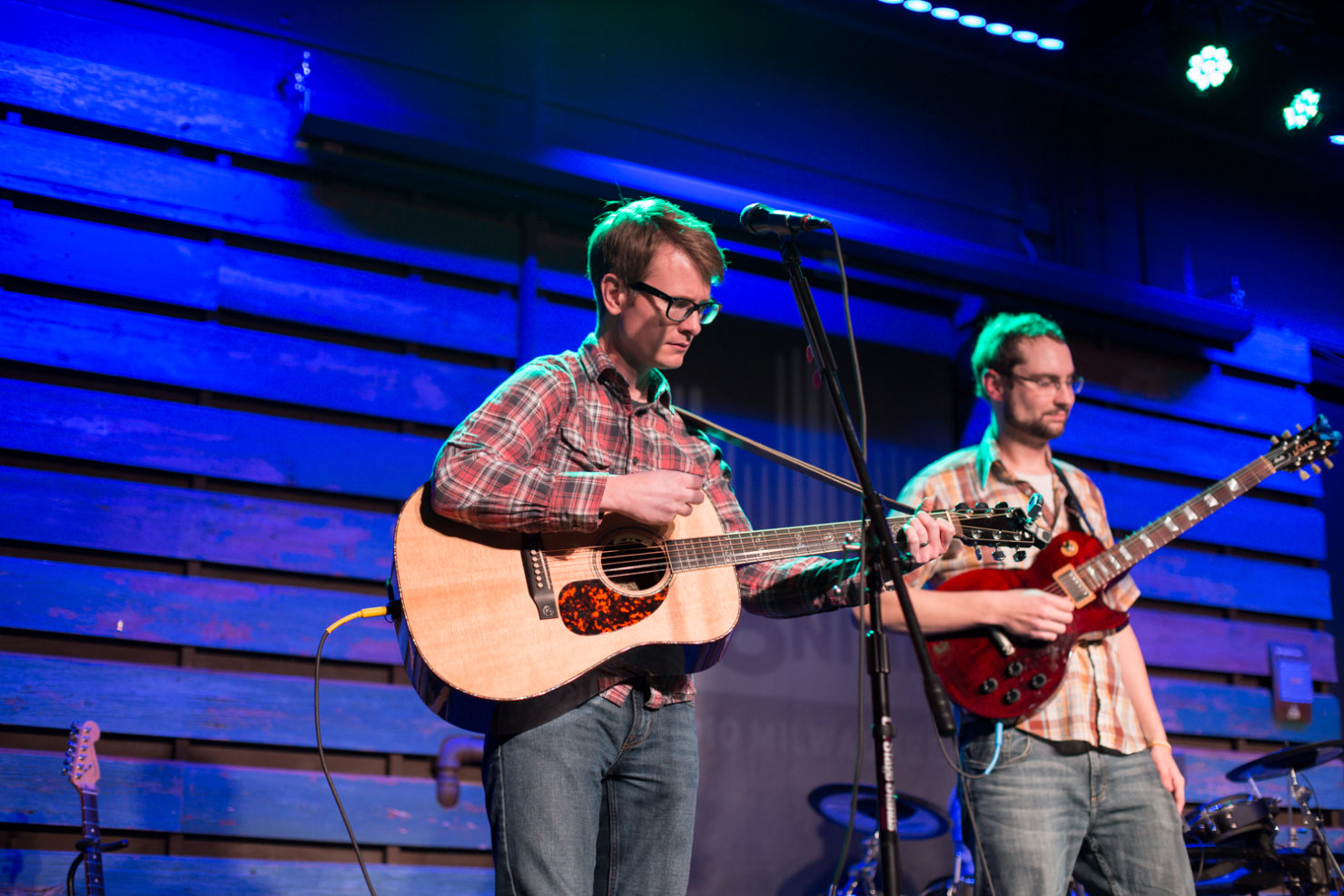 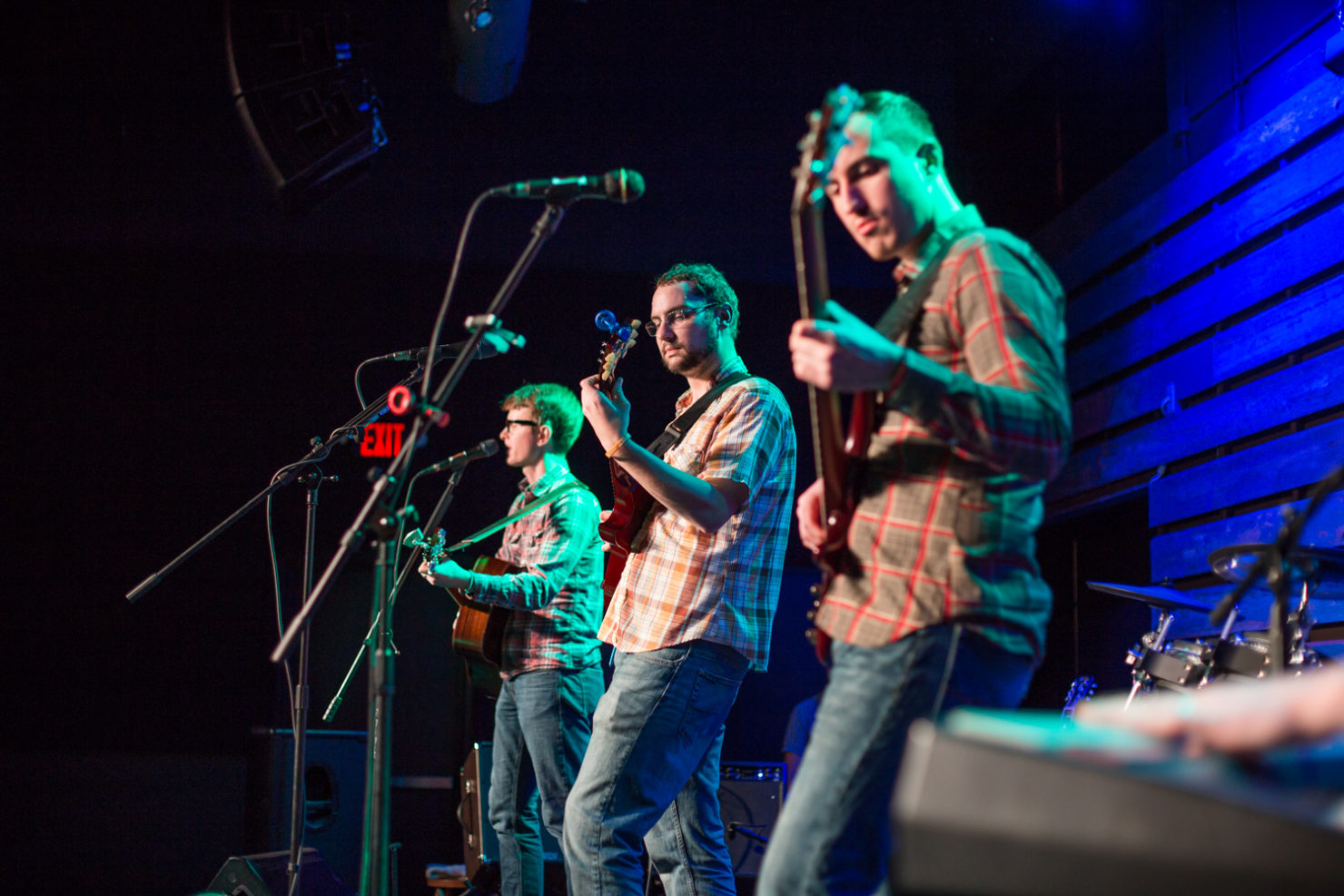 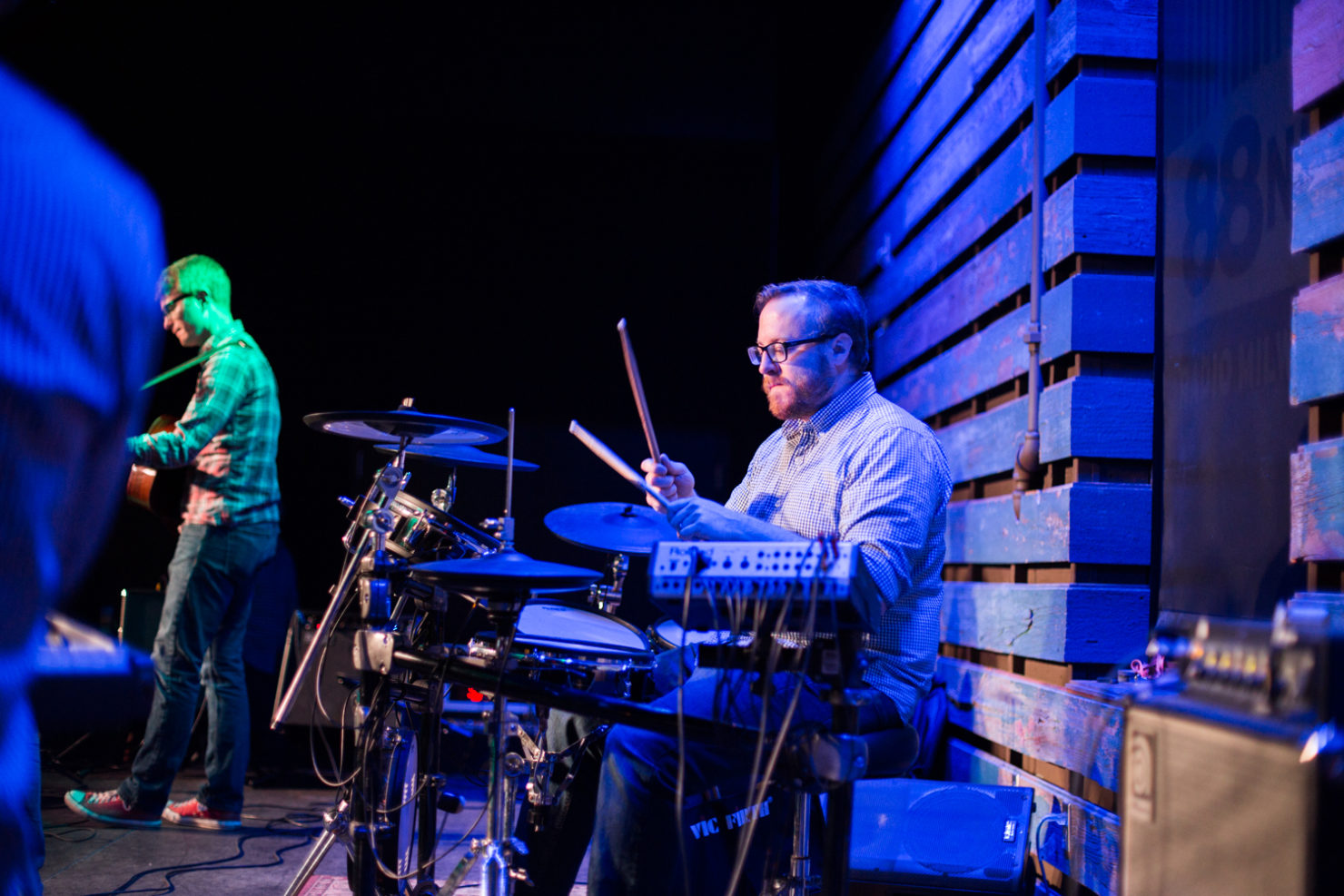 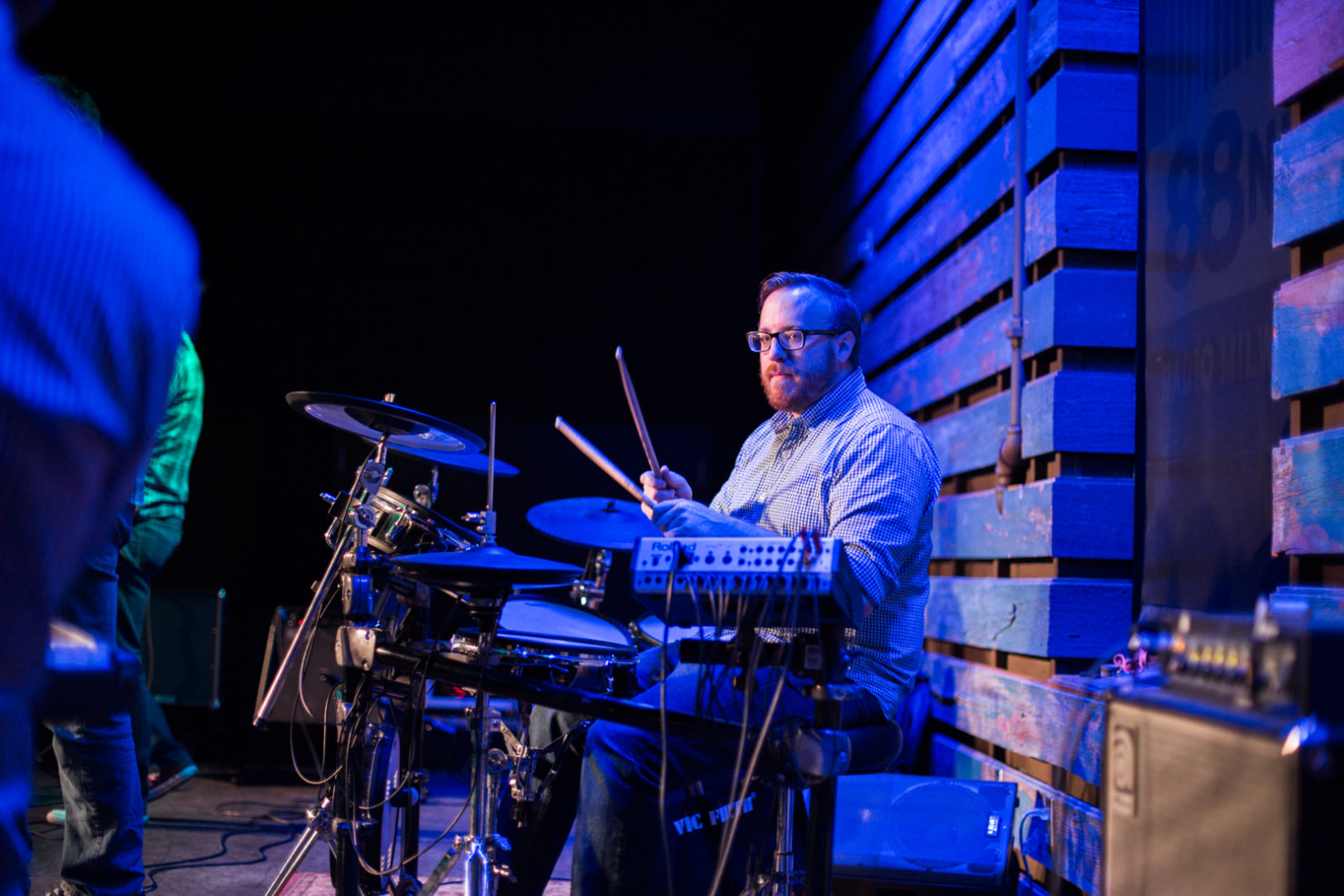 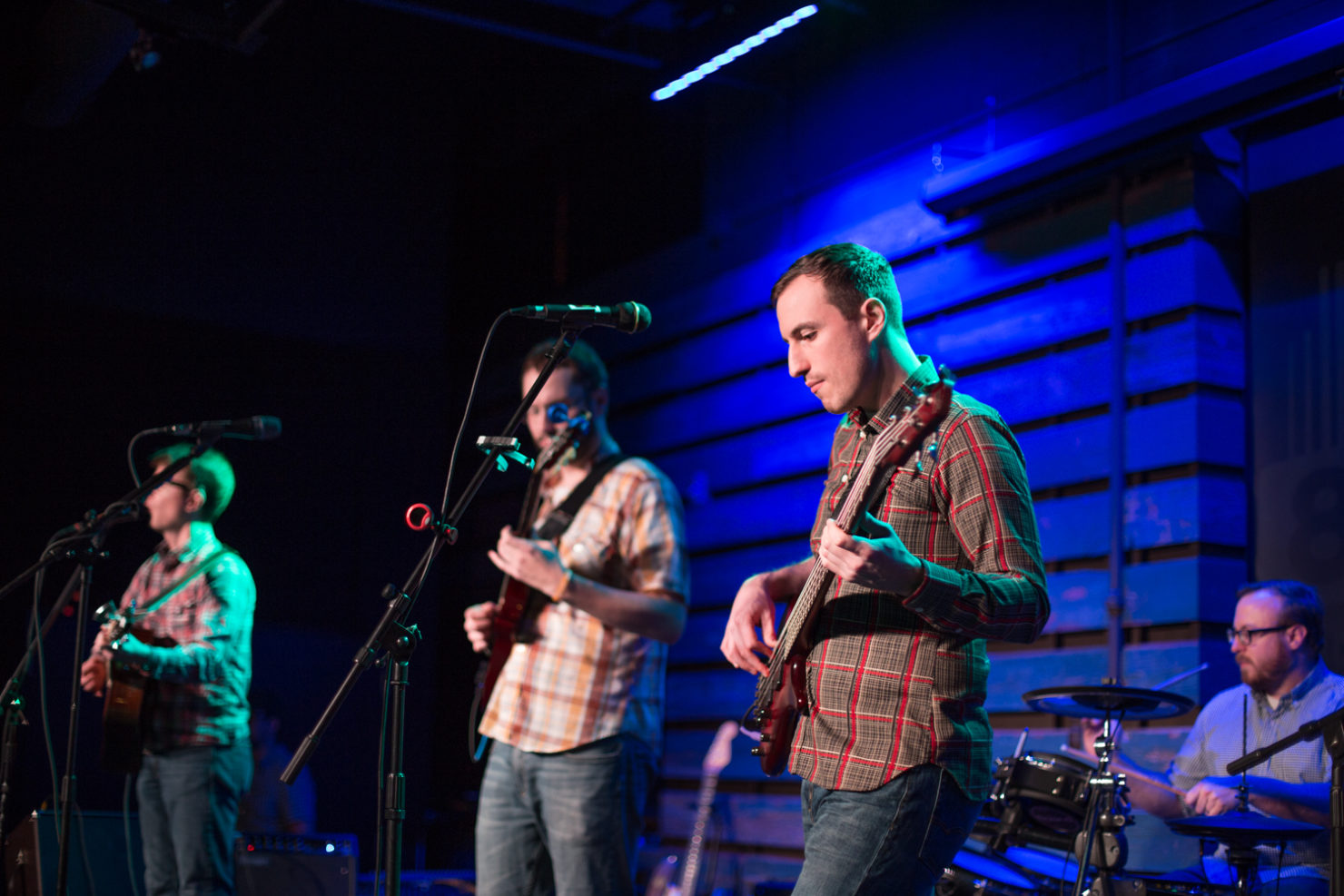 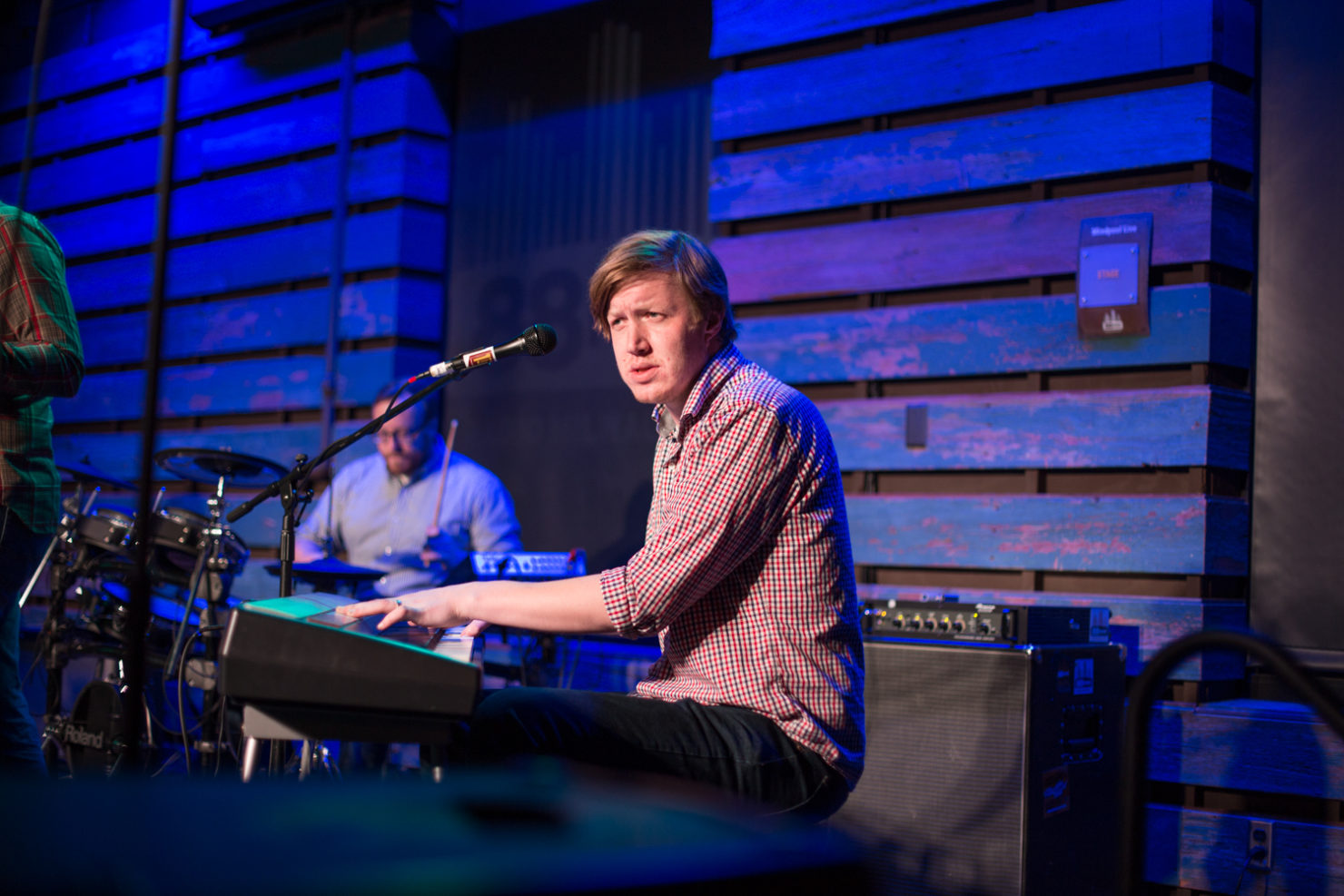 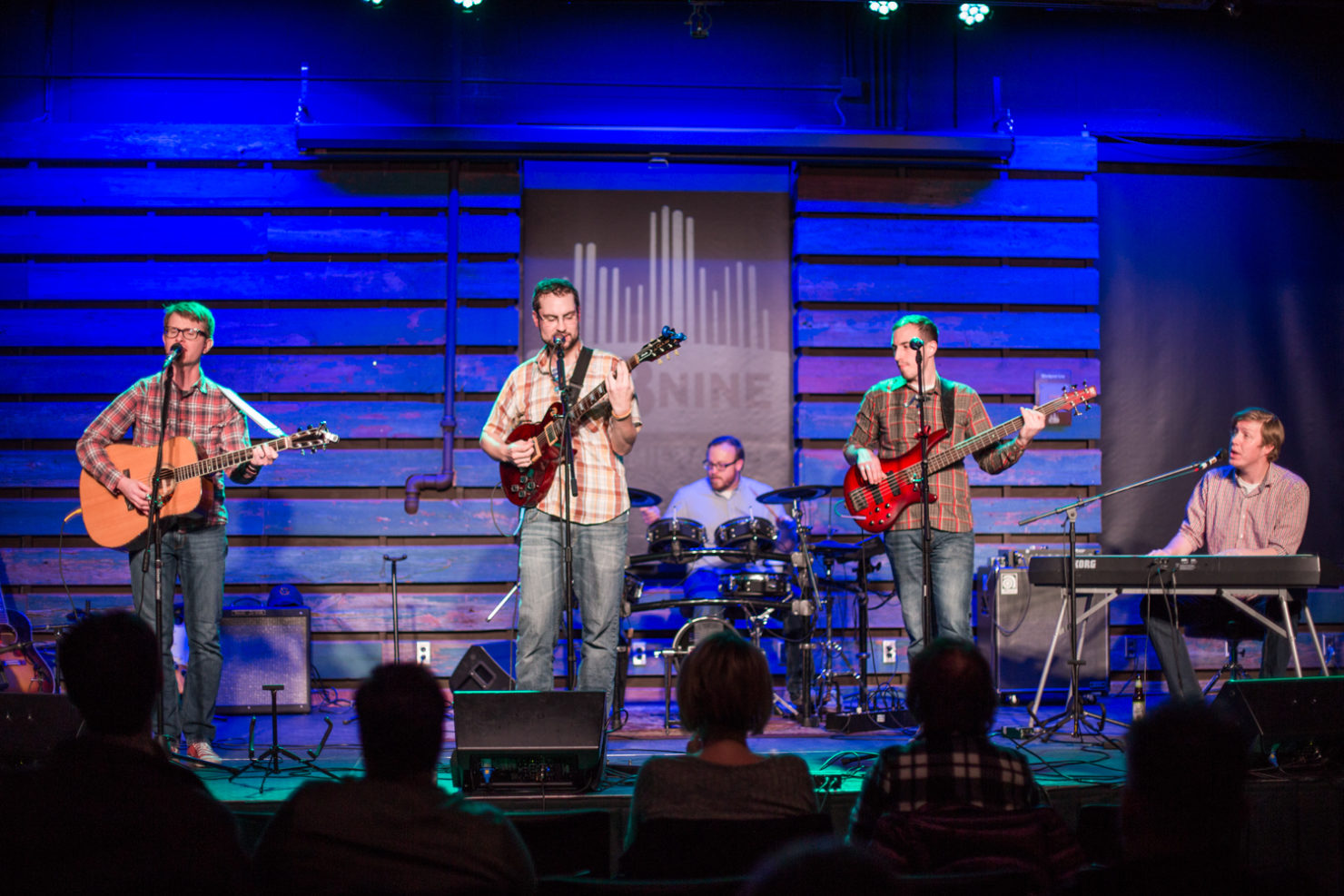 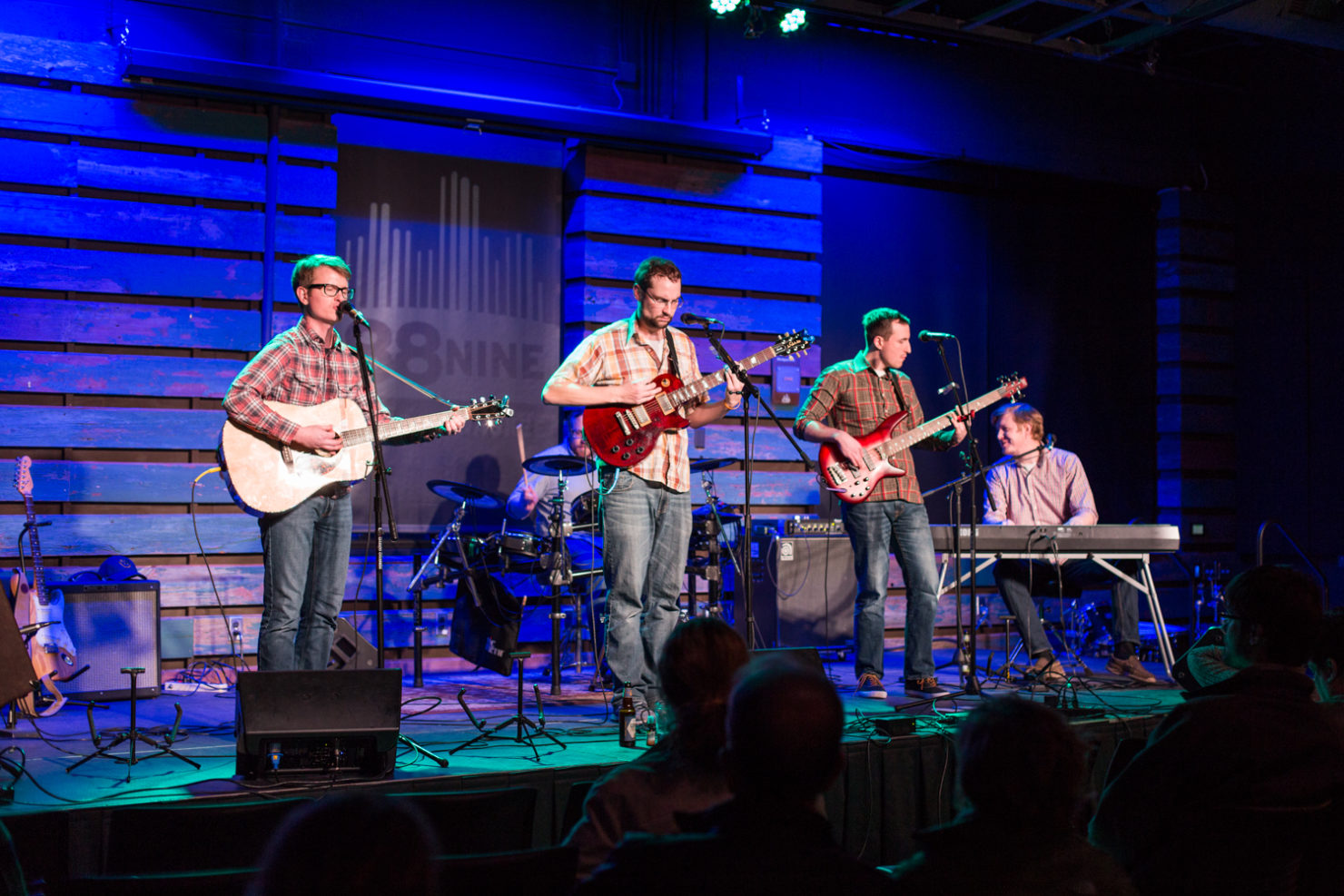 414 Live is presented by:
Milwaukee Bucks