Ben Folds covering Elliott Smith made me tear up.

Ben Folds covering Elliott Smith made me tear up. 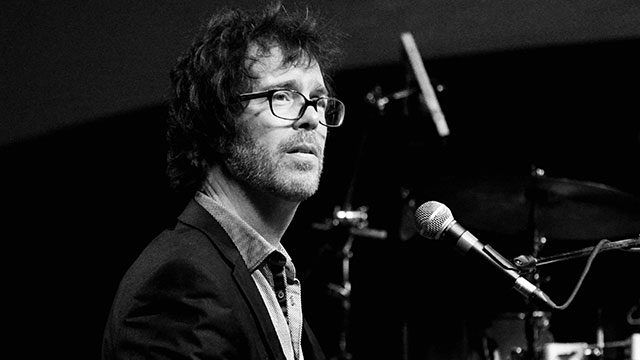 A while back the A.V. Club did this great video series called “Undercover.” They would invite artists to come into their studio, choose an original song from a pre-made list, and have artists then cover whichever song they selected.

In 2011, Ben Folds swung by and chose to cover the song ‘Say Yes’ by Elliot Smith– not only one of his inspirations, but a good friend. 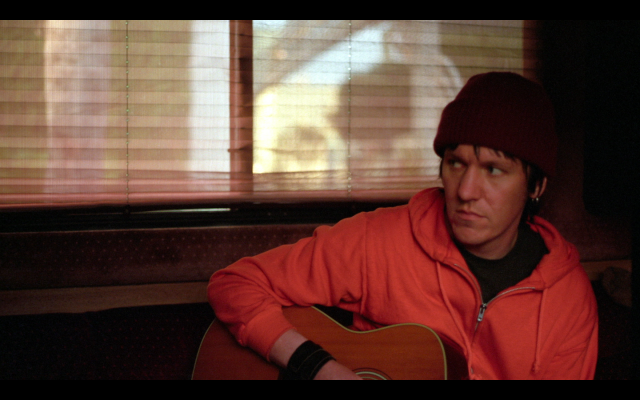 Before Smith’s passing in 2003, Folds and Smith toured together opening for Beck: Folds sheepishly even remembers knocking on his door before shows to request songs.

Sitting at the A.V. Club, Folds is asked, “Why did you choose to cover ‘Say Yes?'”

To which Ben replies, “[I’ll do] anything to keep his memory of music alive. I’m all in.”