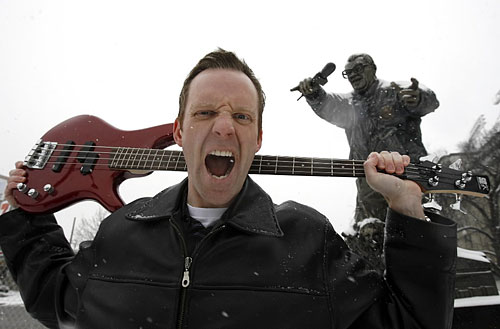 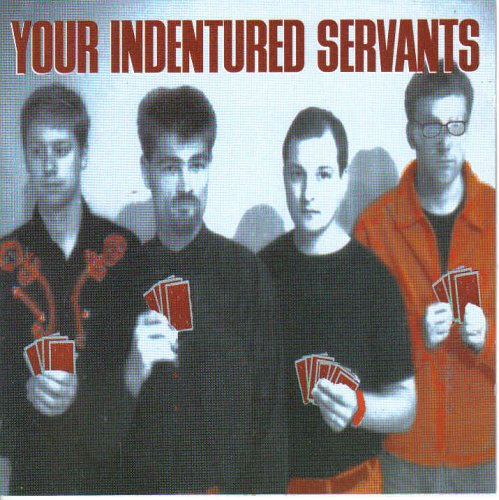 So, Greg Barta emailed me recently and said (and I quote) “With the Cubs being in town this week, it might bring good luck to our Brewers if you played the Cubs TV play by play announcer Len Kasper’s 1990’s power pop band Your Indentured Servants.” Now, Greg’s first mistake was assuming I’m a Brewers fan, I don’t hate the Brewers but I am a Diehard Cubs fan. The second was throwing shade on my pal Len Kasper. When I emailed Greg back, I told him this only to learn he was IN THE BAND WITH LEN. Ha! Joke’s on me, Greg and Len were classmates at Marquette, and bandmates. They cover ABBA, fer Pete’s sake. And a Shadow is born. Oh by the way, Eamus Catuli!