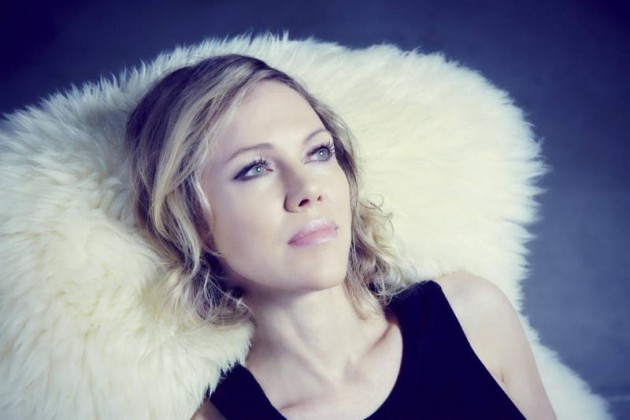 Britta Phillips has released her solo debut, half originals and half covers.

Britta Phillips just made her solo debut, with the album ‘Luck or Magic’. Some of you may remember as the voice of the cartoon character ‘Jem’, others perhaps from her work in the bands: The Belltower, Luna and with her husband and former Luna bandmate, Dean Wareham as Dean & Britta.