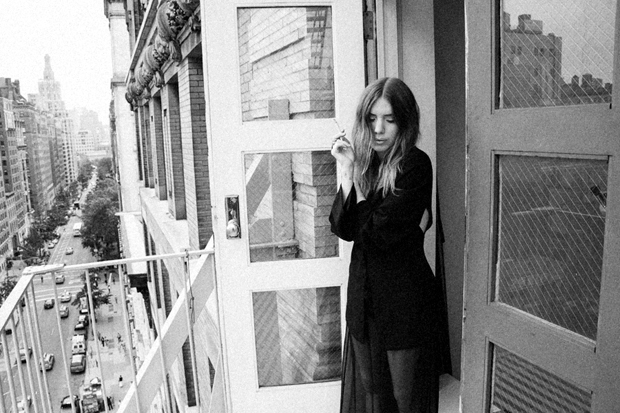 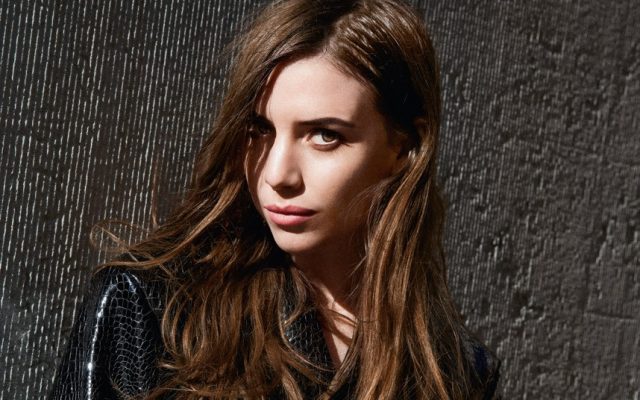 Maggie emailed me at shadow@radomilwaukee.org (which you should totally do, BTW) and suggested today’s Shadow. Lykke Li’s “I Follow Rivers” was named the “Festival Anthem of the Year” by the European Festival Awards (which, before writing this I didn’t know existed) and was on an album that won a Grammy in her native Sweden.

And Jason Isbell & Amanda Shires’ cover of it.