Ian Curtis would have been 60 years old today

Ian Curtis would have been 60 years old today 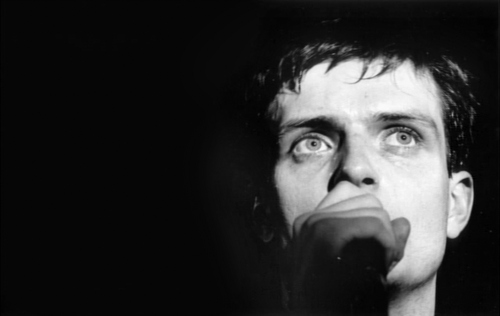 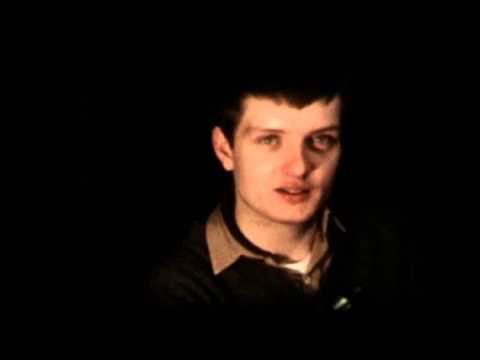 Instead, he left us at the tender age of 24.

It’s safe to say that Joy Division is more popular now than they were when they were a band. What’s impossible to say is if their legend would loom as large today if they hadn’t met such a tragic end: the suicide of lead singer Ian Curtis. True, the remaining members rose from the ashes of Joy Division to become synth-pop/dance pioneers New Order but would that have happened if say Joy Division just called it quits and New Order never happened? Impossible to answer. The reality is that the band’s influence is stronger than ever and those Unknown Pleasures t-shirt have reached near ubiquity. To celebrate Ian’s (60th) birthday, we’ll play JD’s “She’s Lost Control” and a great cover of it from Israeli-by-way-of Atlanta duo Hank & Cupcakes. Happy Birthday Ian!