A Milwaukee band covers a Milwaukee native on today’s Shadow

A Milwaukee band covers a Milwaukee native on today’s Shadow 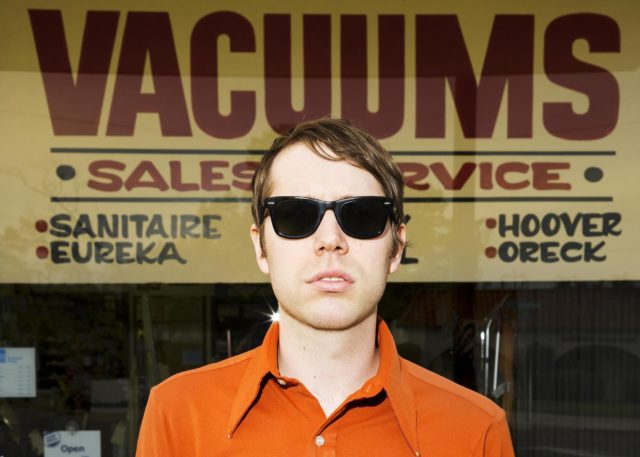 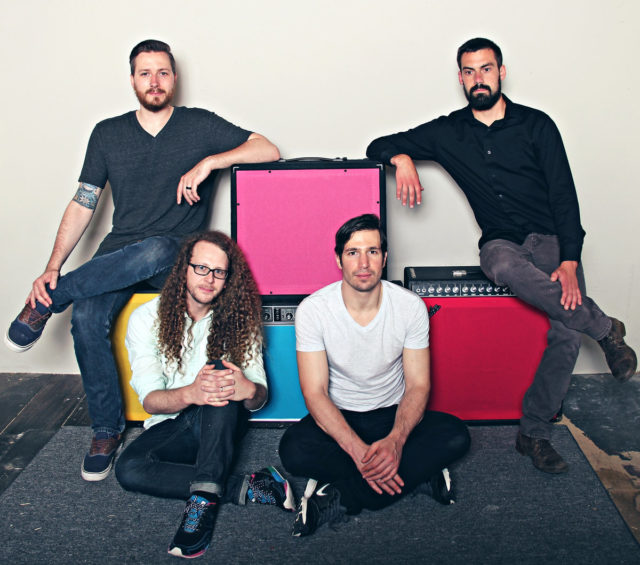 Mike Krol grew up in Milwaukee, attended Wauwtosa East High School along with his drummer brother Justin. Mike now calls Los Angeles home and has released a few records for Merge Records. His 2011 album “I Hate Jazz” (on Counter Culture Counter) featured the song “Like A Star” which clocked in at a brief 93 seconds. Milwaukee’s Paper Holland slowed it down and doubled the length, which still clocks in at 3:19. Enjoy this (kinda) rare occasion of one MKE covering another.