You Should Know Split Single

You Should Know Split Single 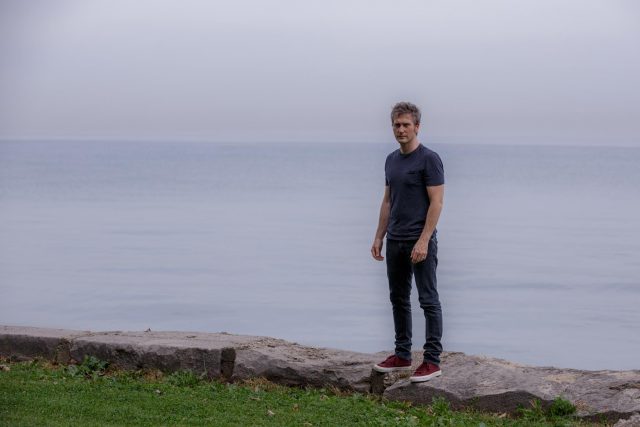 Split Single is the solo project of Jason Narducy, often a sideman in projects like Superchunk, Bob Mould and Telekinesis. Front and center, Narducy is comfortable and his music is well-crafted pop with a driving edge. Radio Milwaukee talked with Narducy recently about his life of music (he was playing Chicago clubs by age 11), finding time to write, a magical Summerfest moment, punk rock, and more.

Read the interview below:

I had a band called Verböten. We played at the Cubby Bear in 1983 when I was 11 with Naked Raygun and Rights of the Accused. Looking back, it was four kids that needed to find something outside of their homes. We worked so hard at it, which was pretty unusual for kids of that age.

That’s a weird thing about that time. I, myself, don’t quite understand what our driving force was. Musically, we were good for our age, but we weren’t important musically like a lot of Chicago bands at that time were. We were an oddity. We believed, and that was enough to get us on a couple of stages.

How did you get booked for shows?

My dad drove me. Our singer Tracy was really in tune with the scene and knew a lot of the bands and that helped us get gigs for sure. She was beloved by the community and would go to a lot of shows.

Punk rock was our music, because our parents didn’t understand it

2. Who influenced you at that age?

My parents listened to rock music – the Beatles, the Stones and I loved all of that. It wasn’t until I met these friends that we discovered punk rock. That was our music, because our parents didn’t understand it.

Each group of parents to the band members were either very tolerant or didn’t mind. They didn’t like the music, but they weren’t telling us we couldn’t listen to it or play it. So we had support, but we also paved our own way. 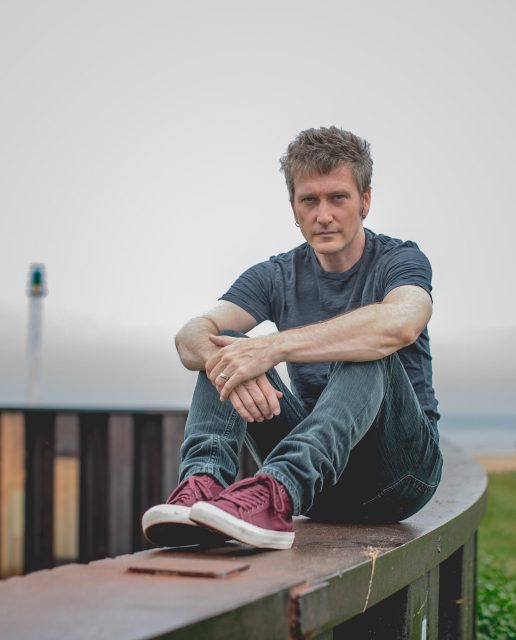 3. The artists who record on Split Single albums have their own projects — does that give the artists more freedom?

Split Single is a solo project with a band name in simple terms. It’s my songs, it’s my voice, it’s my vision, but I really do enjoy what different musicians bring to the songs recorded and live. I feel like I’m learning from them. I feel like every time I’m working with somebody I think, “that’s cool how they did that. I’ll keep that in mind.”

I really do enjoy it. It’s also collaborative by default, because I can’t even commit to my band. If Bob Mould is on tour or if Superchunk is on tour, I need to go do that. It would be really unfair for me to find musicians who are committed to Split Single because it’s just not that type of project.

But, when we release a new record like we just did, it gets really busy. Then there’s more activity.

4. When are you writing for Split Single? Are you collecting songs in between tours?

I just work really hard at writing when it’s time. For instance, I thought I had this record “Metal Frames” finished, but when I got home from a European tour with Bob Mould, I had two weeks before we started to record and I realized it wasn’t the record I wanted.

So I spent two weeks writing a ton of music and actually got five songs that ended up on the record. It changes, I guess, from record to record. A lot of this record came to last minute.

Maybe it’s that urgency that comes through?

Yeah and I like to demo songs. I have a great friend in Chicago who has a studio in his basement and we’ll really quickly track a song. I put all those songs together like it’s a record. I’ll say, “you know what this record needs is an up-tempo song, a kick in the ass here, or a little nuance here.” I’ll write around that, because I do like the experience of listening to an entire record as a whole.

I think a lot about pacing, which key a song is in, tempo, mood, lyrics… the last three songs on the record are about death. I put them together as a pack at the end. I’m trying to think of it as a whole.

5. Being from Chicago, Milwaukee is pretty close to you. Do you have any memories or thoughts about the city?

Hmmm…Milwaukee stories… some are not fit for print [laughs].

The Bob Mould Band in 2012 headlined one of the stages at Summerfest. It was a beautiful night, a great crowd. At the time we were playing Bob’s new record “Silver Age” but we were also doing the Sugar album “Copper Blue” all the way through.

The last song on that album is “Man on the Moon” and Bob goes into a guitar solo and I look up and there’s the moon shining very brightly down onto the crowd and I think the whole band at the same time noticed it and looked up. Then the whole crowd looked up. There was a spontaneous cheer and it was 4th of July so all these fireworks went off at the same time and it was crazy! It was one of those moments where I had goosebumps while playing on stage and it was something out of our control and everyone was noticing it.