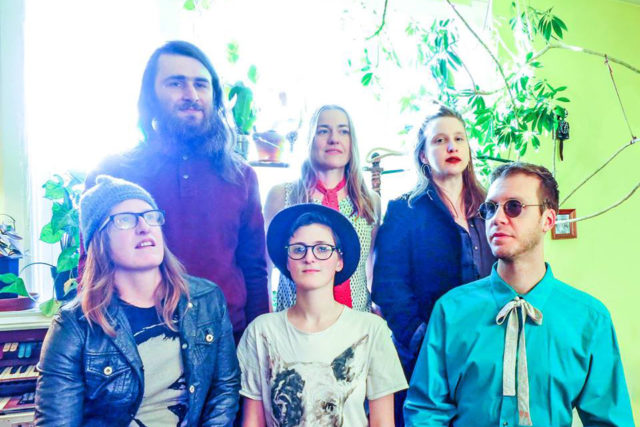 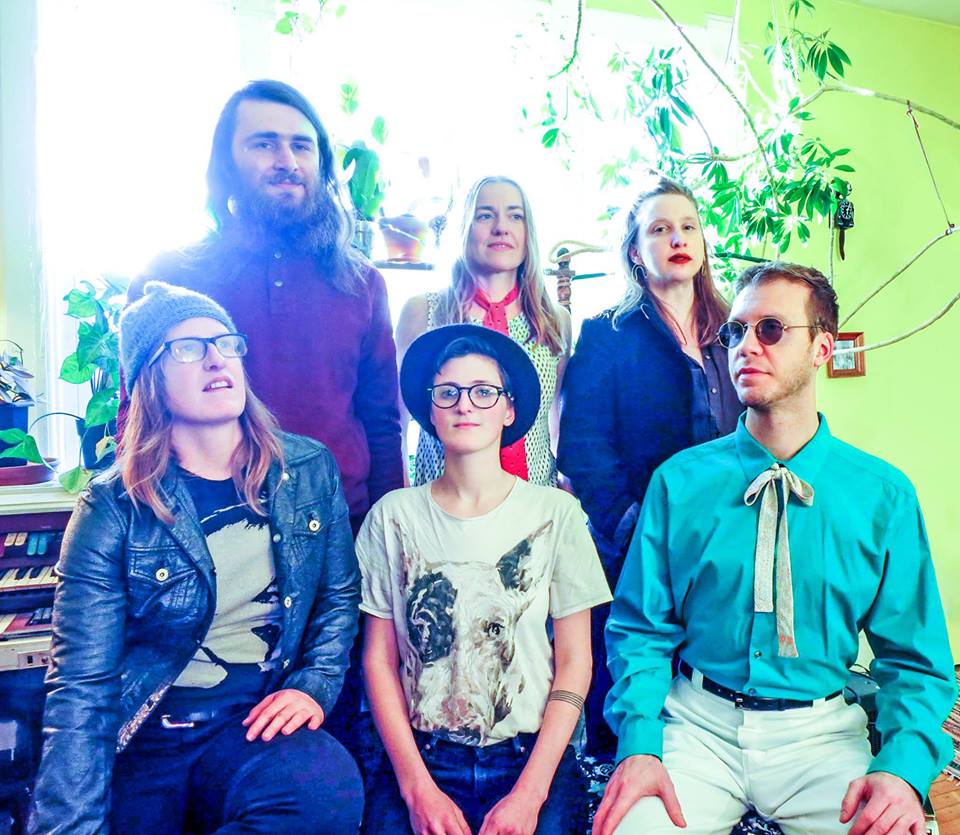 The five-piece band sounds like a culmination of the major players from the ’60s, with the backing surf sound from the Beach Boys, Joni Mitchell’s soft lead and the quizzical fantasy from “Magical Mystery Tour.” The two-track release is a mini time warp into that past and what to expect in the future from WAVY V. Listen below.

The ’60s were a pivotal time in music—new sub-genres were popping up, technology was quickly advancing, studios were experimenting with new techniques and producers were becoming more involved in the recording process (i.e. baroque pop, psych rock, multi-track recording, the Wall of Sound, etc.). That sort of music from the past has a distinct sound that is easily recognizable and incredibly nostalgic; however, WAVY V manages to capture that soft, whimsical sound effortlessly in 2018.