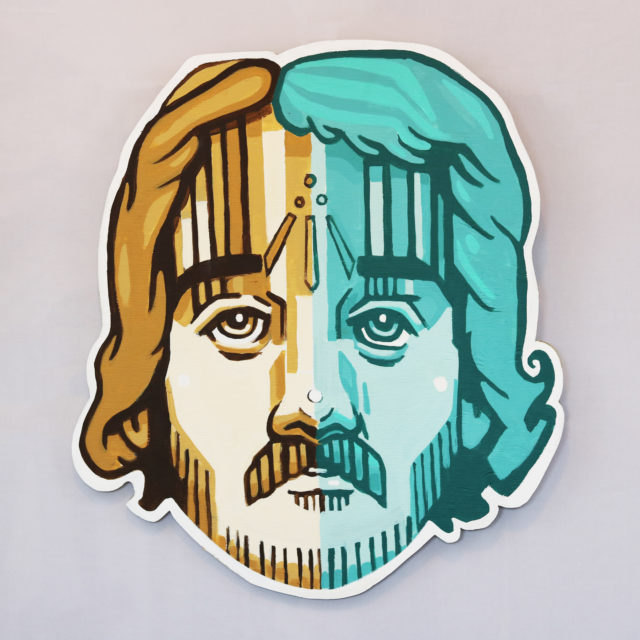 For this week’s premiere, we’ve got the latest from Milwaukee musician Cullah, who releases a new album each year on his birthday. He’ll release his 15th album “½” on April 27, and we’ve got the first single “Magical Animal.” Stream and read about it below.

“Magical Animal” is a playful reminder to us all of our own animal nature. Despite the magic of radio waves, computers, the internet, and all other magical devices we humans have created, we still are animals. Before computers, the only screen was the night sky. Humans saw ourselves as animals in the movements of the cosmos. This is how the zodiac wheel of animals was formed. We mustn’t forget it!

“Magical Animal” is mixed by Mike Noyce (of Tallest Man on Earth & Bon Iver). Cullah will be performing together with Klassik for the album release show and livestream May 1 at No Studios.