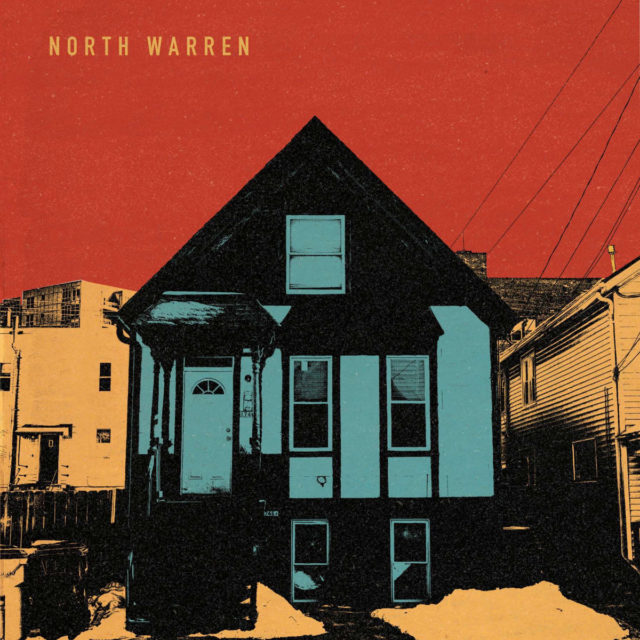 It’s not a hard and fast rule, but it’s true more often than not: If it has a house on the cover, it’s probably an emo record. Between its sharp guitars, unsteady vocals and blunt lyrics, the self-titled debut from the Milwaukee outfit North Warren passes that test well enough; you could probably call them emo without them objecting too hard.

But emo is in the eye of the beholder, and North Warren arrive at their contemporary imagining of it by way of some pretty specific ’90s indie-rock influences. These songs about low ambitions and high anxieties are filled with implicit and explicit nods to underground rock of yore: “Slow” pairs some very Built to Spill-y guitars with a hook with shades of The Flaming Lips’ “She Don’t Use Jelly.” “Vic” delves into straight-up grunge. And the lyrics never shy from ’90s slacker-rock tropes (“Everything is a bummer,” the band’s principal Luke Esperes literally sings at one point).

Profound? Nope. But it sounds great, all those roaring guitars and angsty outpourings. Anybody with any affection for these sounds is going to get a kick out of this one.

You can stream the album below, via Apple Music, or on YouTube.