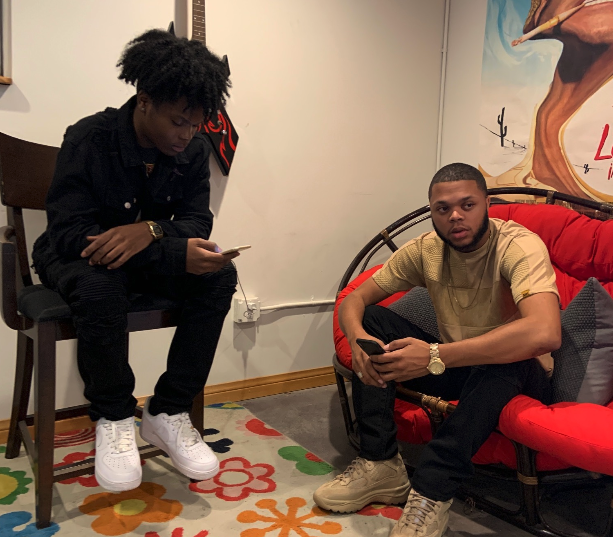 For this week’s premiere, we have a smooth track from the rap production duo The Royal Waev, which pairs them with Tae The Don and Tendxyi. Stream and read about “Instagram” below.

The Royal Waev is a production duo under the Thrones Of Greatness (TOG) umbrella. Our debut single was “Checks & Balances” feat. IshDARR & BoodaDARR. That record has hit over 120K streams and still climbing. We did a follow up record called “Passport” feat. PartyAt4 and J. Plaza.

Now we have grabbed Milwaukee native TaeTheDon and United Kingdom’s own Tendxyi to get this record “Instagram” going. Oboi Jones, also know as Royalty The Producer, based in Southern California and Naeem Nelson, also known as PlaywaiFargo, is based in Milwaukee, Wis. The duo will be featured on Oboi Jones’ upcoming documentary, which also be followed with a star studded full length project filled with visuals.

We have a documentary that will come out soon after and a full length album following the documentary release.