Be among the first to hear the new Bash & Pop song on 88Nine, TODAY in the 2PM hour

Be among the first to hear the new Bash & Pop song on 88Nine, TODAY in the 2PM hour 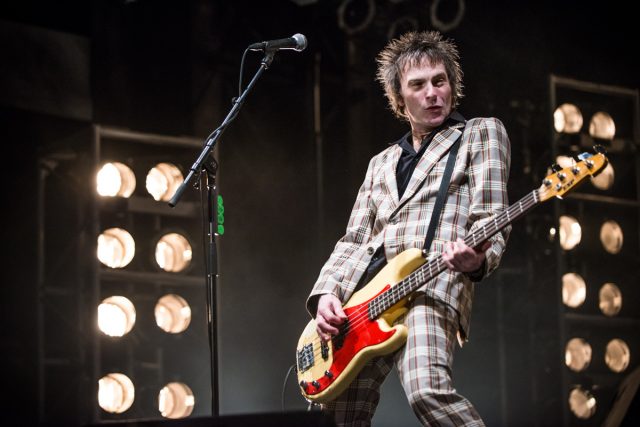 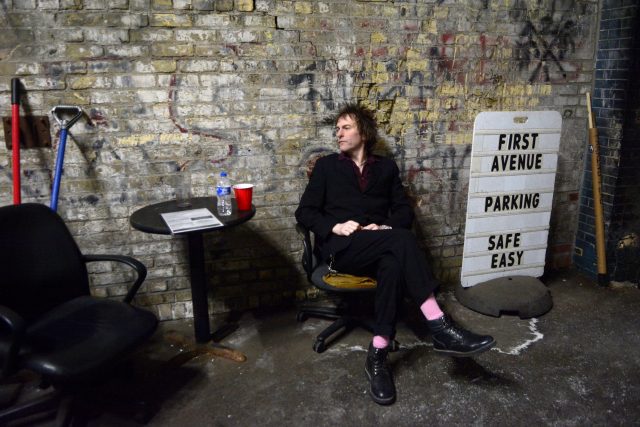 With The Replacements seemingly on permanent hiatus and his Guns & Roses days behind him as well, Tommy Stinson has revamped and reformed Bash &  Pop, the band he founded not long after the Replacements split in 1991. B&P put out just one (great) album in 1993, “Friday Night Is Killing Me”, which will be reissued on vinyl to coincide with the forthcoming sophomore album “Anything Could Happen” on Fat Possum in early 2017. Radio Milwaukee listeners will recall one of the songs on the new Bash & Pop album, “Breathing Room”, which appeared as a Tommy Stinson song that 88Nine plays and a live version appeared on Studio Milwaukee Volume 5, which came out last fall.

Catch the new song in the 2PM hour TODAY on 88Nine.