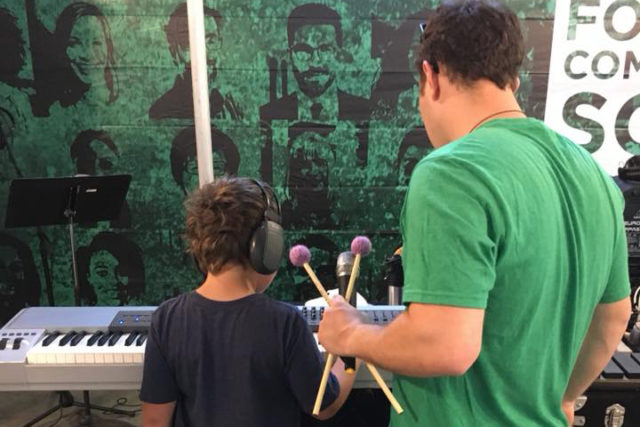 Listen to 'Stronger Together' by Aurora Health Care, Mike Standal and over 200 Milwaukee community members

This summer, Aurora Health Care brought the One Mix project to four Milwaukee festivals. It was an interactive musical recording activity that used music to celebrate individual cultures while acting as a common language.

By allowing individuals to contribute their own “voice” to the creation of one song, the whole idea of the activation was to illustrate how our communities truly are stronger – and more beautiful – when we come together.

Listen to the song “Stronger Together” below, which was the result of the One Mix project. 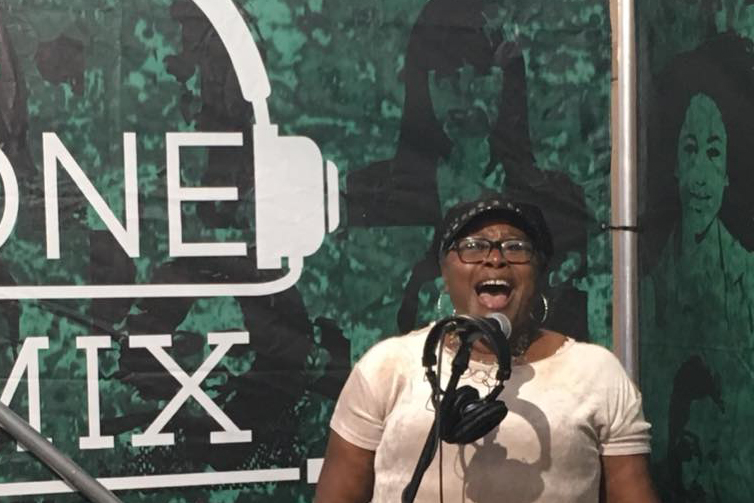 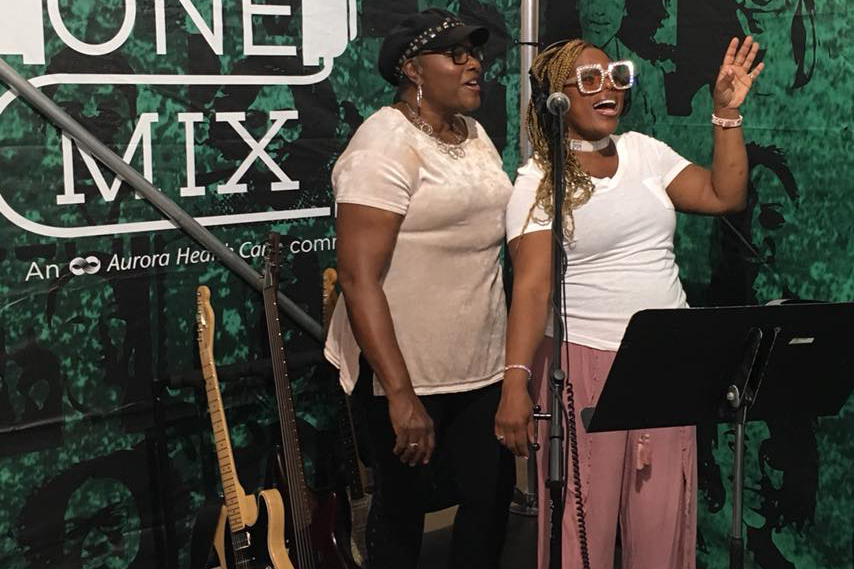 At each event, a designated area was set up to allow individuals to help “build” the song and add to it. Event patrons were encouraged to contribute their own voices and musical talent to the bed track. 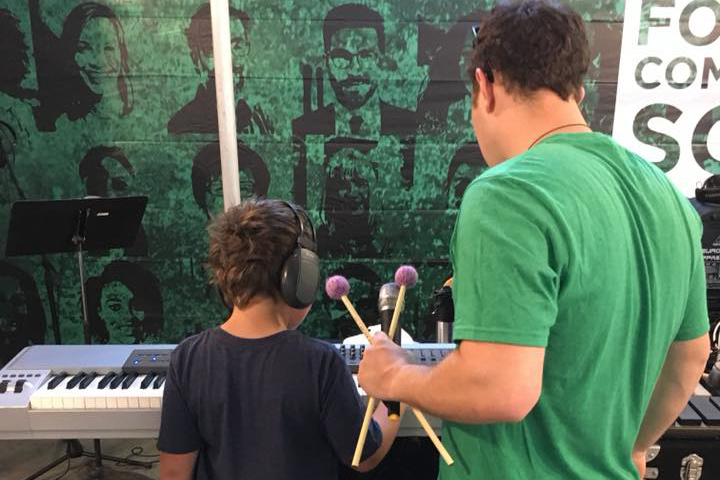 Participation opportunities included singing, call and response, percussion, guitar, keyboard, etc. Guide musicians were on hand to help make the activity as accessible as possible, for people of all music abilities. Across the four events, over 200 people contributed to the activity and many of them are included on the final track which you can listen to above.