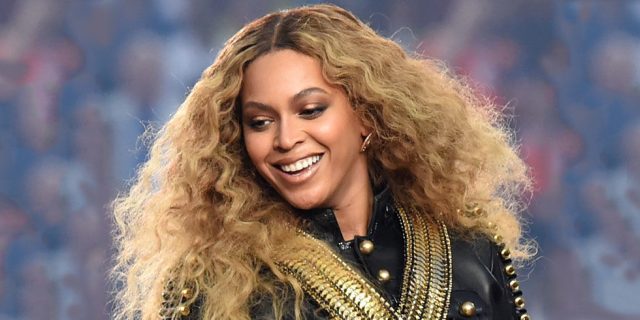 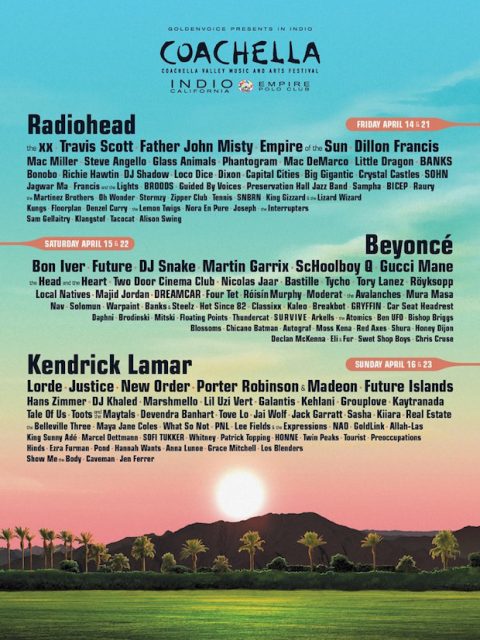 Coachella has announced their lineup for 2017. Beyonce, Kendrick Lamar, and Radiohead are the three main headliners. Other acts provide a who’s who of artists that had monumental releases in 2016 like Bon Iver, Glass Animals, DJ Shadow, Car Seat Headrest, and The Avalanches. Other acts booked are artist that are anticipated to release new albums in 2017 like, Father John Misty, The xx, Future Islands, Mac Demarco, and Lorde.