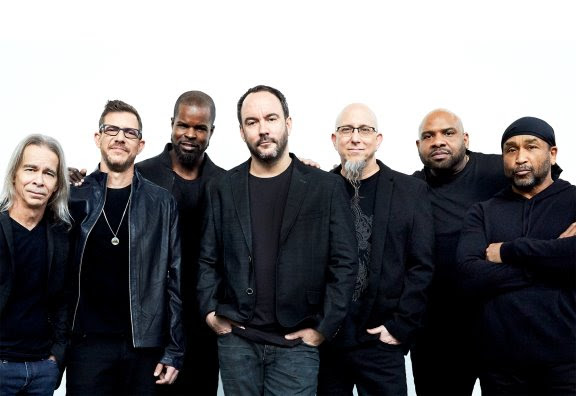 The group last headlined Summerfest in 2018, but they’ve been no stranger to the Milwaukee area. The band played Alpine Valley Music Theater in East Troy last July, and Matthews returned to that amphitheater in September as part of Farm Aid.

Tickets for the American Family Insurance Amphitheater show go on sale at 10 a.m. on Feb. 21, with a fan club pre-sale starting at 9 a.m. this Thursday.

“Dave Matthews Band is committing to help plant one million trees as a collective effort with The Dreaming Tree Wines and DocuSign,” according to a press release. “The band invites concertgoers to join them in this mission by contributing an optional donation of $2 per ticket to plant a tree with The Nature Conservancy’s Plant a Billion Trees campaign – a major forest restoration effort with a goal of planting a billion trees around the world by 2025. For further details, visit plantabillion.org/DMB.”