The remarkable life and times of Prince

The remarkable life and times of Prince 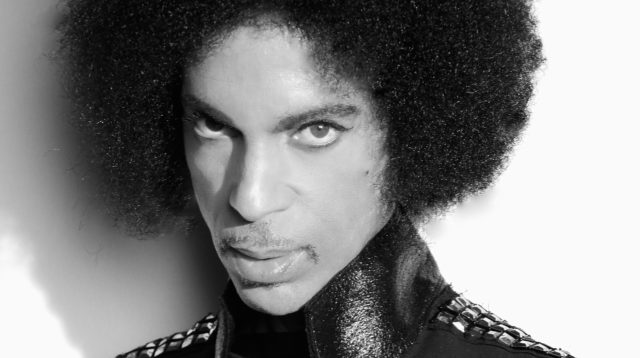 Prince also had the additional facet of defying race. When he signed with Warner Brothers records in the late 1970s, he insisted on signing with WB’s Pop division — not the R&B division — so as not to be marginalized in the R&B world both at radio and retail.

Early on, he also booked two shows in every market he played: first, opening for a prominent R&B act/artist at a traditionally black club; then, second at a new-wave/punk club to reach a predominantly white audience. 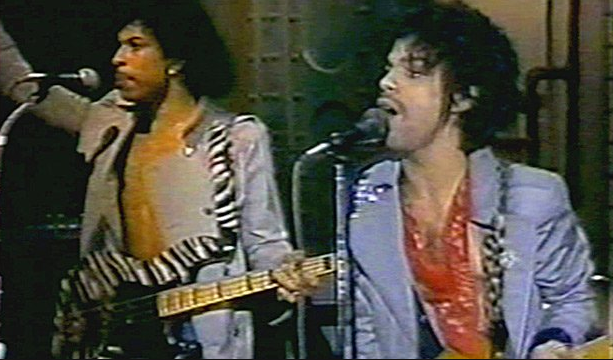 Prince on Saturday Night Live in 1981

His audience grew across all racial and gender lines, when he appeared on Saturday Night Live in 1981, and opened a few dates for The Rolling Stones upon the release of his 1981 album “Controversy.”

He also factored heavily in the nascent era of MTV, alongside Michael Jackson, as the first two black artists played on the music video channel. (Fittingly, David Bowie took MTV to task for its lack of diversity in programming.) 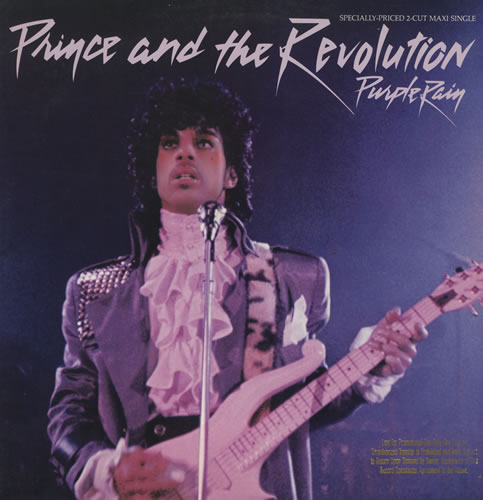 1984 was arguably the high water mark for Prince with the release of the film and soundtrack “Purple Rain.” While the film got mixed reviews, the album was a smash. It sold 13 million+ copies, netted two Grammys and an Oscar for “Best Original Song Score” at the 1985 Academy Awards.

By this point, Prince had become a household name. Nearly everything he did garnered attention. When his record label battles with Warner Brothers escalated, he changed his name to the now-famous “Love Symbol.” Despite commercial and critical peaks and valleys, Prince continued to write, record and release vital music and entered that upper echelon of artists who transcended the music and became a cultural icon. 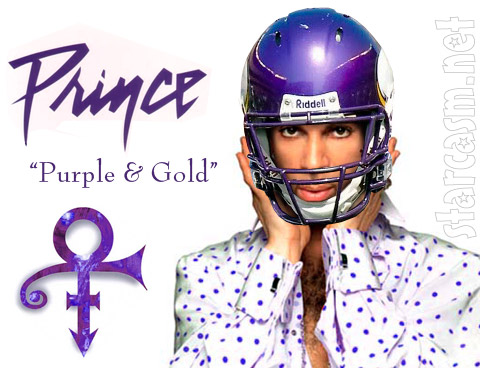 In recent years, he began to shed some of his trademark reclusiveness. He was shown on TV attending a Minnesota Vikings Monday Night Football game, which inspired the song “Purple & Gold.” He also championed public radio, premiering his song “Cause and Effect” on St. Paul listener-supported WCMP, The Current, 89.3 FM.

Prince’s jet was forced to land in Illinois for hospitalization on April 15 of this year, when he developed flu-like symptoms. But after his release, he performed a show in Atlanta the next day. He was then found unresponsive today at his home in Chanhassen, MN.

Breaking barriers all along the way

2016 is taking away our musical legends.

With the death of David Bowie earlier this year and the passing of Prince today, we have lost two of the most original, genre-defying and gender-bending artists of our time.