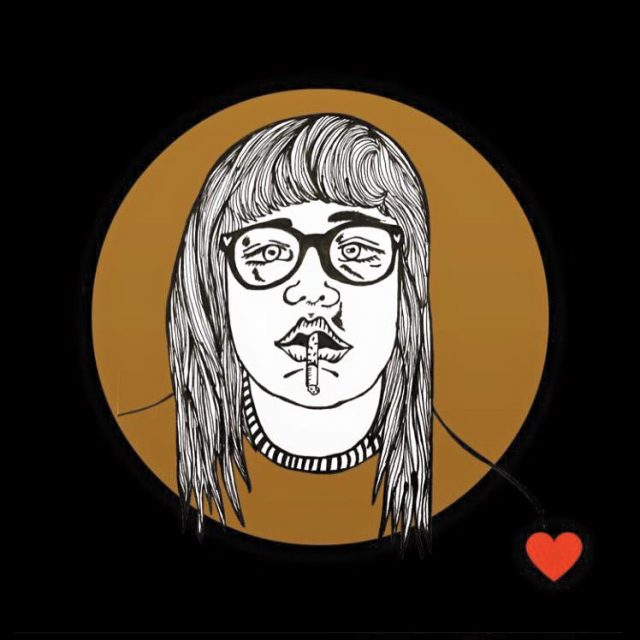 The production on ‘Rebel Love’ was done entirely by Abby herself. “I taught myself production and set up my own studio in my house,” she said. “Everything was soul and DIY.” When so much of a project is in one person’s hands, without the input of another party, it can certainly become an issue.

However, every element of the production works cohesively with Abby’s vocals and the other instruments to add to the mood of the song, without ever taking center-stage at any point. In the album, we see elements of rock, folk, soul and electronic music all working together to create a distinct style.

The local singer and performer with Foreign Goods gives us a deep glimpse into her life with her debut album.

Music has been in Abby Jeanne’s blood from the day she was born. “According to my mom, I was singing and humming before I was talking,” she said. “Music was something that was haunting me until I eventually gave into it and decided it was how I was going to change the world,” said Abby.

Performing professionally for the last seven years, Abby Jeanne is one of Milwaukee’s most impressive vocalists. Between solo performances and her work with local group Foreign Goods, Abby’s incredible voice has left local fans practically begging for a release from her; luckily, it is finally here with her debut album ‘Rebel Love.’

Music was something that was haunting me until I eventually gave into it and decided it was how I was going to change the world.

The instrumental performances by Abby’s backing band work much in the same way the production does: each individual’s technical abilities shine through without ever distracting the listener from each song as a whole.

Abby said that this cohesiveness is largely a result of what she has learned from performing with Foreign Goods. “The biggest thing I got from Foreign Goods was how the band was run,” she said. “In Foreign Goods I was part of a family, and now I’m leading a family. Everyone was very close and easy to work with, and I’ve taken that and incorporated that into my band. Now we work so well together and everything works with ease.” 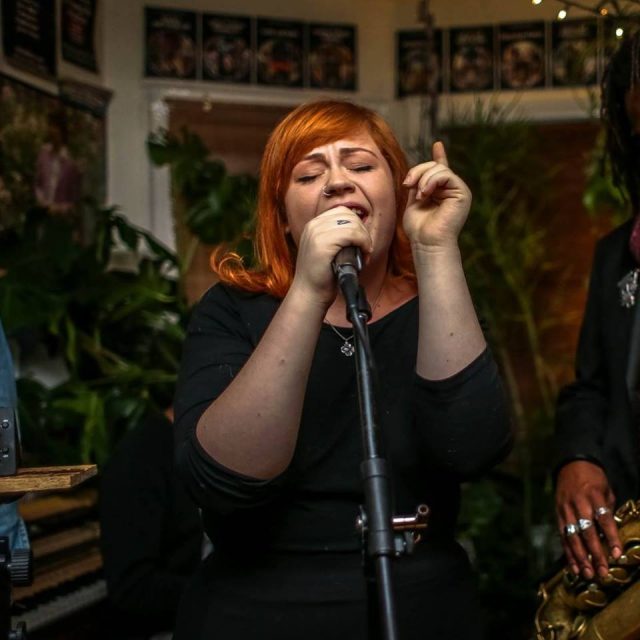 Not surprisingly, the most impressive element of ‘Rebel Love’ is the immense vocal talent of Abby Jeanne. The amount of soul and emotion that she holds in her vocal performances on this album is apparent throughout the entire project. To have technical abilities as a vocalist is one thing, but to convey such power through vocals in the way that she does is no small feat.

The source of this power may come from the lyrical content on ‘Rebel Love.’ “The way I formulated the album was as a story that came out of my poetry up until this point in my life,” said Abby. “I was once told not to put your soul in your art, and so I decided to do the exact opposite.” The lyrics on the album are of deep personal importance to Abby, and give the listener an emotional glimpse into the ups and downs of her life so far.

However, Abby does not want this to stop listeners from connecting these lyrics to their own lives. When asked the one thing she wanted people to know before listening, she said, “I just want people to listen. The music speaks for itself, and I think people will make a personal connection to it.”

You can now find ‘Rebel Love’ on Spotify, iTunes or anywhere else music is sold. If you want to see Abby Jeanne perform live, you can see her at 414 Live here at Radio Milwaukee on March 9, or at her album release show at Cactus Club on March 10.You can listen to “Aged Young,” the single from the album, below.