Oddisee shares new music; artist to play Milwaukee this May

Oddisee shares new music; artist to play Milwaukee this May 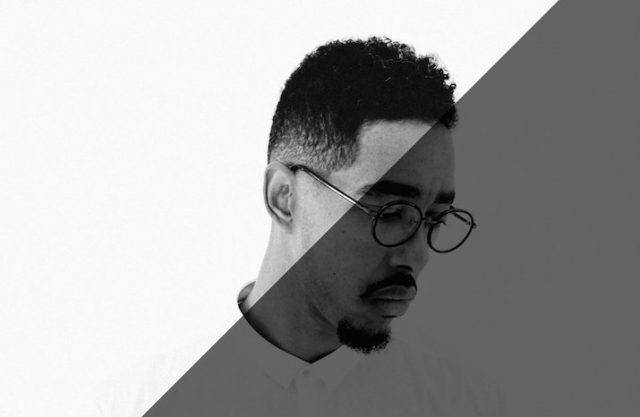 You can catch Oddisee perform at Shank Hall on May 19.

2017 is already looking good for new music. Today, rapper and producer Oddisee will be releasing a new album titled “The Iceberg.” The album will be released on Feb. 24 via Mellow Music Group.  He also shared a track called “Things,” which is a dance floor ready tune that samples “Stevie Wonder’s “Superwoman.

The prolific MC, producer and musician Oddisee’s new album ‘The Iceberg’ is a plea for humanity to dig deeper in search of understanding and common ground. His third release in just 12 months, ‘The Iceberg’ is a distillation of stereotypical tropes in hip-hop and beyond, 12 tracks about money, sex, politics, race and religion that appear superficial until his multi-dimensional lyrics unfurl to expose the complexities of individuality and identity: how we see ourselves and how others see us. Deeply soulful, and shot through with jazz, Go-go, gospel, thick r&b and hard beats, the album is a timely, poetic statement.

Oddisee also announced he will be going on tour to support the album. He will make a stop at Shank Hall on May 19. Tickets go on sale Dec. 16.

Take a listen to Oddisee’s new single, “Things” below.

Lead single “Things” acts as a mission statement for the album, a deep dance groove with lightning-quick lyrics about “things” he’s going through. Says Oddisee, “”We all go through the trials & tribulations of life. Why is it we feel the need to individualize our shared experiences? If only we could see our concerns as others do, maybe they wouldn’t be so serious.”