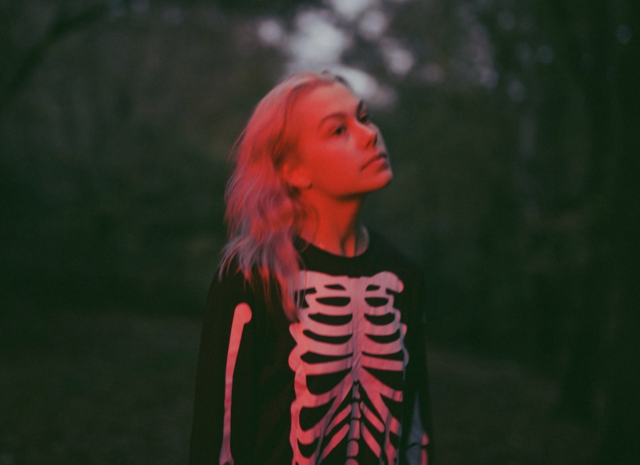 It’s been an unusually quiet few weeks for the music industry, as artists across genres have delayed albums and silenced promotional campaigns in solidarity with the ongoing Black Lives Matter protests across the country. Rather than delay her sophomore album “Punisher,” though, Phoebe Bridgers took a different tactic: She released it a little early, sharing it this morning via social media.

“I’m not pushing the record until things go back to ‘normal’ because I don’t think they should,” she wrote. “Here it is a little early. Abolish the police. Hope you like it.”

Along with the link to stream it, she shared a list seven organizations she encouraged listeners to donate to, including Movement For Black Lives. Once you’ve donated, you can listen to the album below via Bandcamp or Spotify. You’re in for a treat: It’s a stunner.