NPR listeners pick their favorite new artists of 2019 (so far)

NPR listeners pick their favorite new artists of 2019 (so far) 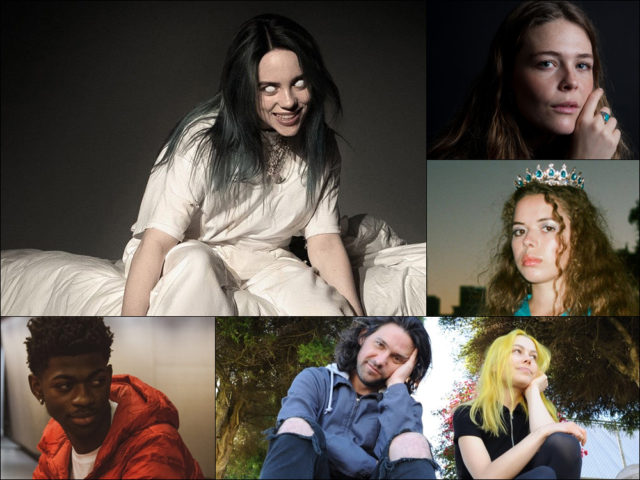 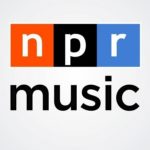 Your picks for the best new artists of 2019 (so far) include a lot of bands and musicians we’ve been following for a while — Maggie Rogers, Stella Donnelly, Nilüfer Yanya and Jade Bird have all been releasing music for several years — but they didn’t drop an official full-length debut until this year.

The first half of 2019 has given us a lot of emerging artists to celebrate, from Lil Nas X and his insanely catchy (and endlessly meme-able) “Old Town Road” remix featuring Billy Ray Cyrus, to the Irish punk group Fontaines D.C. You’ll find the top-ten most-mentioned new artists from our online poll below, along with a couple of our own favorites.

Oh, and in case you were wondering, Billie Eilish was by far (like, more votes than all of the others in the top ten combined) the number one most-mentioned artist.

Our listeners’ number-one pick for their favorite new artist so far this year is, at just 17-years old, a master of spooky, monsters-under-the-bed bedroom pop. The slithering track “Bad Guy” is a bona-fide boogieman banger.

Lighting up our poll’s runner-up spot is Maryland’s own Maggie Rogers. We’ve been following her since 2016, when her song “Alaska” caught the attention of Pharrell Williams. But she didn’t release her debut full-length, Heard It in a Past Life, until this past January.

Nilüfer Yanya’s music is as cosmopolitan as her life story. Raised by Turkish and Barbadian parents in London, she carbonates her Britrock sound with influences ranging from jazz to trip hop. Listen for the ’80s electro-pop flourishes and rich vocals on “In Your Head,” from her debut album Miss Universe.

Anchoring our listeners’ top five picks is singer-songwriter Jade Bird. Though she may hail from across the pond, her self-titled debut album has a distinctly fun-loving American feel to it. The track “Lottery” is a winner in particular, showcasing her powerful yet sensitive vocals and adept songwriting.

Call it beating a dead horse, but this list would be incomplete without a mention of Lil Nas X. The former SoundCloud rapper’s countrified trap track “Old Town Road” catapulted him from obscurity into stardom when it went viral as a meme. He’s since signed to Columbia records and collaborated with country legend Billy Ray Cyrus on a remix of “Old Town Road” and landed at number six on our listeners’ top ten favorite new artists.

Coming in at our number-eight spot is the Irish group Fontaines D.C. In this twitchy and ferocious cut from Dogrel, they deliver a sound that feels as fiery and physical as their live performances.

“You tell me, ‘you look so much better when you drop the attitude,'” sings Stella Donnelly on “Tricks.” It’s a song, like much of her music on Beware of the Dogs, that takes aim at the condescension, misogyny and obnoxious behavior of horrible men.

J.S. Ondara is Kenyan by birth, but his debut album Tales of America represents American music at its finest. In songs like the opening cut “American Dream,” Ondara uses the Americana idiom to express his own experience as an immigrant.

By Bob Boilen and Robin Hilton