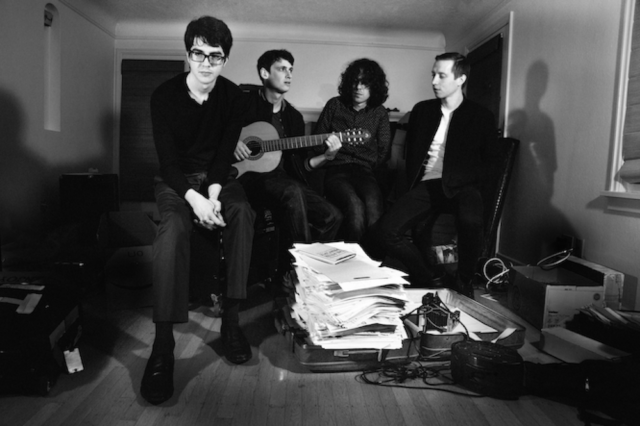 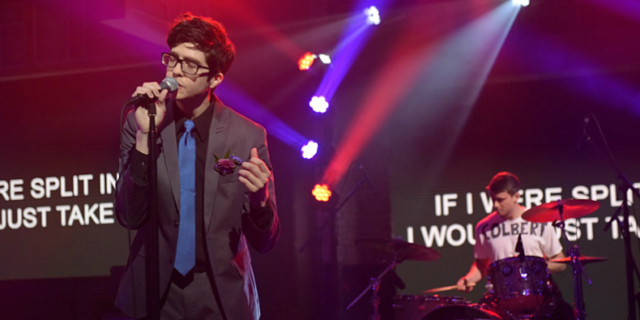 Like many rock bands in the modern age, Car Seat Headrest started with a fully-independent following on the internet. Originally the work of just Will Toledo, with no other band members, Toledo chose the name Car Seat Headrest because as an homage to him first recording his vocals in the back seat of his car. Toledo gained a huge cult following on Bandcamp, releasing a whopping 11 projects in four years, all independently. This-already impressive body of work ended up being more enough to get noticed by one of the most popular labels in indie rock.

In 2015, Car Seat Headrest signed to Matador Records, the label has been home to alternative rock giants like Sonic Youth, Modest Mouse, Queens of the Stone Age and Lou Reed. Very soon after, the band released ‘Teens of Style,’ a compilation of the best from the band’s previous Bandcamp releases. 8 months later, in May of 2016, Car Seat Headrest released their official debut album on Matador, ‘Teens of Denial.’

‘Teens of Denial’ forever changed the trajectory of Car Seat Headrest. It was meant with nearly universal acclaim, ending up on almost every list of the best albums of 2016. Since its release, Car Seat Headrest has become widely known as one of the best bands in indie rock. 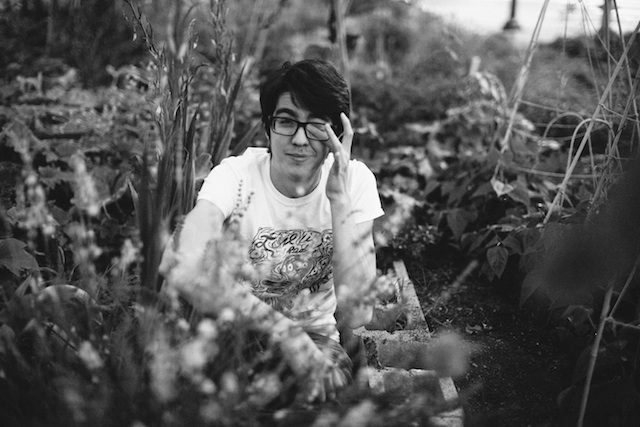 Car Seat Headrest is the embodiment of everything fans have come to know and love from indie rock music. Instrumentally, they are incredibly dynamic and unpredictable. The can transition between softer and heavier styles interchangeably on a regular basis, and their compositions leave you constantly wondering where they will go next. Additionally, the songs will occasionally feature a well-place horn section, which only works to add to the music every time. At the same time, they have the lo-fi production, vulnerable vocals and guitar-driven music that people crave from this genre.

It quickly becomes obvious in their music that Will Toledo could soon be recognized as one of the best singer-songwriters of this generation. The pop sensibilities and focus on melodies in the band’s work, while not uncommon for indie rock, is executed so perfectly that all of their songs are constantly keeping the listener interested. With multiple 6+ minute epics on ‘Teens of Denial,’ it could have easily dragged on; however, the compositions are so well-written that the length of these songs somehow work really well.

Lyrically, songs like “Fill in the Blank” and “Drunk Drivers/Killer Whales” are incredible testaments to real-life feelings and experiences, evoking specific emotions and memories through clever metaphors and wordplay. Seeing these songs performed live will surely only add to the emotional weight of the lyrics. Even if you are not familiar with Car Seat Headrest, there is no denying that this is one of Summerfest 50’s performance that can absolutely not be missed.

We highly recommend seeing Car Seat Headrest at Summerfest this year if you like Neutral Milk Hotel and Courtney Barnett. They will be performing on the Johnson Control’s World Sound Stage on Sunday, July 2 at 10:00 P.M. For tickets and more information, follow this link.

The indie rock band, led by Will Toledo, will be one of the headliners at the Johnson Control's World Sound Stage

We here at 88Nine Radio Milwaukee are proud to have partnered with Summerfest for their 50th anniversary festival in 2017. This year, we have helped curate the lineup at one of the festival’s prominent stages in order to bring 88Nine’s sound to the stage, and to our fans. Over the festival’s 11 days, listeners will have the chance to see artists regularly played on 88Nine at the Johnson Control’s World Sound Stage. Over the next two months leading up to Summerfest, we will be giving you an in-depth profile on each of the stage’s 10 headliners. Up next is the headliner for day two on July 2: Car Seat Headrest