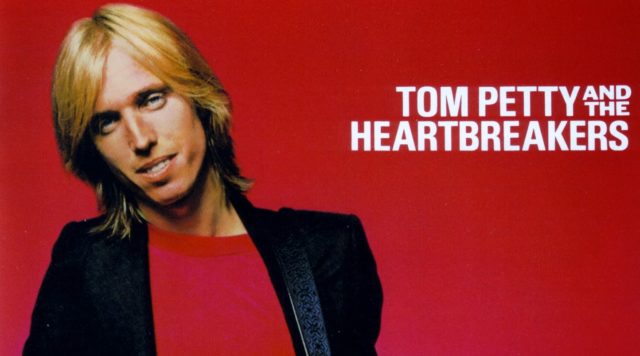 Damn The Torpedoes was the one, the Tom Petty album that coalesced the elements of the underheard debut and the underdeveloped sophomore album. It was the first Tom Petty album on the newly created Backstreet Records, produced by a young (26) Jimmy Iovine and, arguably, the band’s masterpiece.

Sonically, the album is better than the first two by leaps and bounds and the songwriting is better as well and if it weren’t for that pesky Pink Floyd album, “The Wall”, it would’ve reached #1 on the Billboard album chart.

Kicking off with ‘Refugee’, which has always been a challenger to the debut’s “American Girl” as Petty’s best anthem, ‘Torpedoes’ sounds like a band playing together in the studio, as opposed to overdubbing parts piecemeal. Iovine put the band through their paces, allegedly “Refugee” was tracked dozens of times (some even put that number at close to 100) with drummer Stan Lynch and Iovine butting heads repeatedly throughout the recording. It worked, though. When the band was mixing the record, a receptionist at the studio said: “That’s a hit!” It was, it made it to #15 on the singles chart.

“Don’t Do Me Like That” also charted–it went to #10–despite nearly going to the J. Geils Band. Petty thought it would sound good for them; Iovine convinced Petty to keep it, a solid decision. With two solid Top 20 hits and 5 of the album’s 9 tracks considered Petty staples, it was an early smash success.

And while Petty had a strong run of albums, which arguably began with Torpedoes, his strongest suit was writing great singles and his catalog is stacked with dozens of stellar singles and some killer depth cuts. So, in a canon filled with great songs, Torpedoes stands as one of the truly great Tom Petty & The Heartbreakers albums and quite possibly their best.