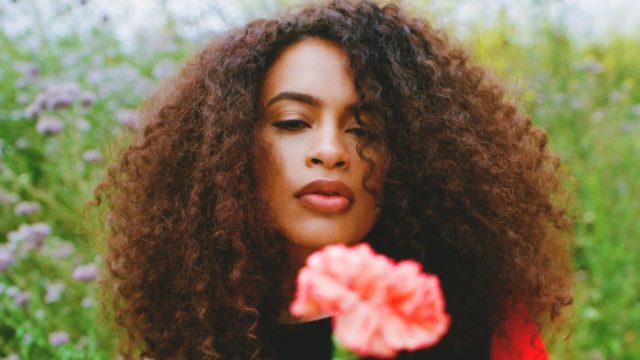 The legendary “Barefoot Diva,” Cesaria Evora kicked off the show with a remix of “Angola” produced by Pepe Bradock followed by Canada’s The SoulJazz Orchestra.

Then we dropped a brand new song from Kendrick Lamar collaborator and GRAMMY award-winning musician and producer Anna Wise and her new album “As I Were Forever.” We played the track “Count My Blessings” featuring Denzel Curry.

Then we dipped down south to Atlanta for the 2013 single “Slippin” from singer Bosco, who has featured music on the HBO show “Insecure.” She currently runs the creative agency SLUG.

Then we played “Rain,” the first of two songs we featured from Nicole Bus’ Roc Nation debut album “Kairos.” Nicole Bus had a big hit with her debut single “You,” which featured a sample of Wu-Tang Clan’s “C.R.E.A.M” and was a tribute to black men.

Producer Dan Snaith aka Caribou returned with “Home,” which features a sample of a Gloria Barnes’ song of the same name. This is Caribou’s first release since 2014.

Then we played a new track from the highly anticipated debut album “Athena” from violinist, singer, songwriter and producer Sudan Archives. We shared the genre-bending tune “Glorious.”

Then we featured an artist since the beginning of Rhythm Lab Radio in 2005. Her name is Tawiah and she just dropped her debut album “Starts Again.” This UK singer has collaborated with everyone from Cinematic Orchestra, Blood Orange, Mark Ronson, Kindness, Cee-Lo, Wiley, Zed Bias and Eric Lau. And now it is her time to shine. Definitely check out her single “Recreate.”

Check out the full playlist for this week’s show below.