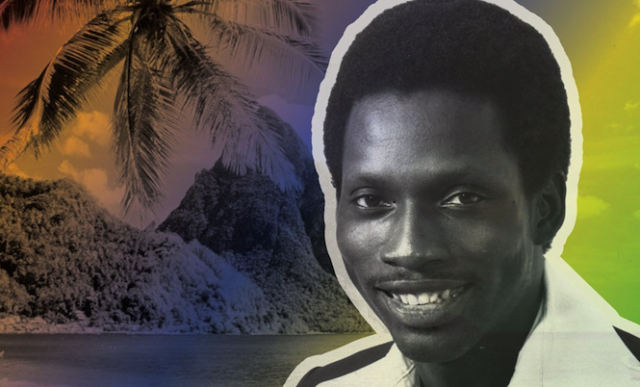 This mix might be the best of Sound Travels’ 2016, especially if you love funk and disco and lean towards the late 70’s and early 80’s iterations of it as I do. Had a lot of fun stocking this one with jams from many lands. Of course, you can only cover so much ground in an hour, but I did my best to keep the pond stocked with some funky fishes.

Checked the favorites box as I applied artists like Brazilian Tim Maia, Libyan funk legend Ahmed Fakroun and Italian one-hit funk wonder Pino D’Angio to the mix. There were other, more recent discoveries as well though; early William Onyeabor project Ndraman Blintch with its insistant, driving synth groove, exotic Turkish funk from Osman Ismen as well as Hall & Oates-like funk from Brazilian duo Robson Jorge & Lincoln Olivetti. Newer material from Carrot Green & Selvagem as well as a new banger from French producer Patchworks under the new moniker Voilaaa that’s a new staple in my DJ bag. So many funky delicacies to iterate…but it’s always easier to jam with the mix…

Beres Hammond “Comin at You”

Barry Bryson “Going to the Party”