Get to know Israeli rock band, Dudu Tassa & The Kuwaitis

Get to know Israeli rock band, Dudu Tassa & The Kuwaitis 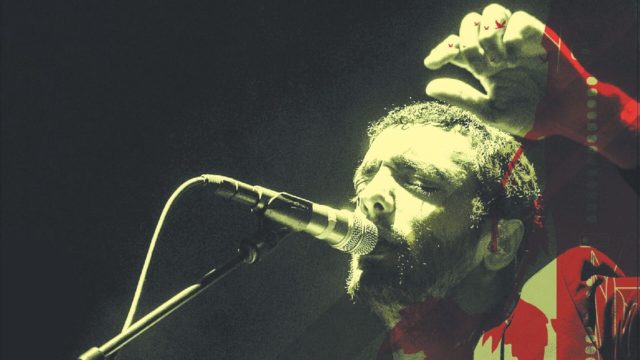 Far from a simple tribute to family, Dudu Tassa’s music expands on their example crafting an extremely modern sound that is steeped in both Jewish and Arabic vibes.

Dudu Tassa and the Kuwaitis opened for Radiohead on their 2017 tour after Johnny Greenwood heard them on tour in Israel and I for one, am hyped to hear the rest of their forthcoming album El Hajar, if the lead single “Bint El Moshab” is any indication of what’s to come, I have found a first favorite for 2019.

Music inspired by the Jewish diaspora...

As compliments go, that’s as flattering as it is apt for Israeli rock musician Dudu Tassa. In 2011, Dudu and his band The Kuwaitis, inspired by the Iraqi music of his late grandfather and great-uncle, popular as the Al-Kuwaitis, released their debut in the same Jewish dialect of Iraqi Arabic his forebears.