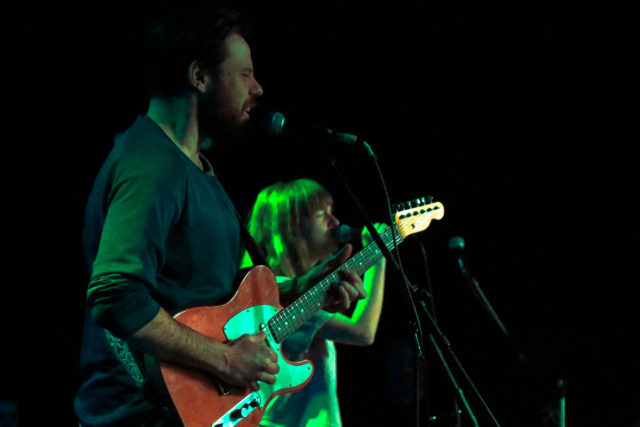 Listen to the music and personality of Bahamas

Bahamas music are in town playing the Turner Hall Ballroom tonight. Before their show, they swung by Studio Milwaukee to grace us with their clean melodies and fresh harmonies from their newest album, “Earthtones.”

Listen below to the session and interview with Afie Jurvanen, who talks about the band’s name and how he is rebelling against genre.

Bahamas‘ harmonies and beats were wonderfully airy and warm as they kicked off their Studio Milwaukee set with “No Wrong.”

From there, they made us laugh with “Opening Act (The Shooby Doobie Song),” for its straightforward lyrics and because of the cheeky way he performed a song about performing a song. 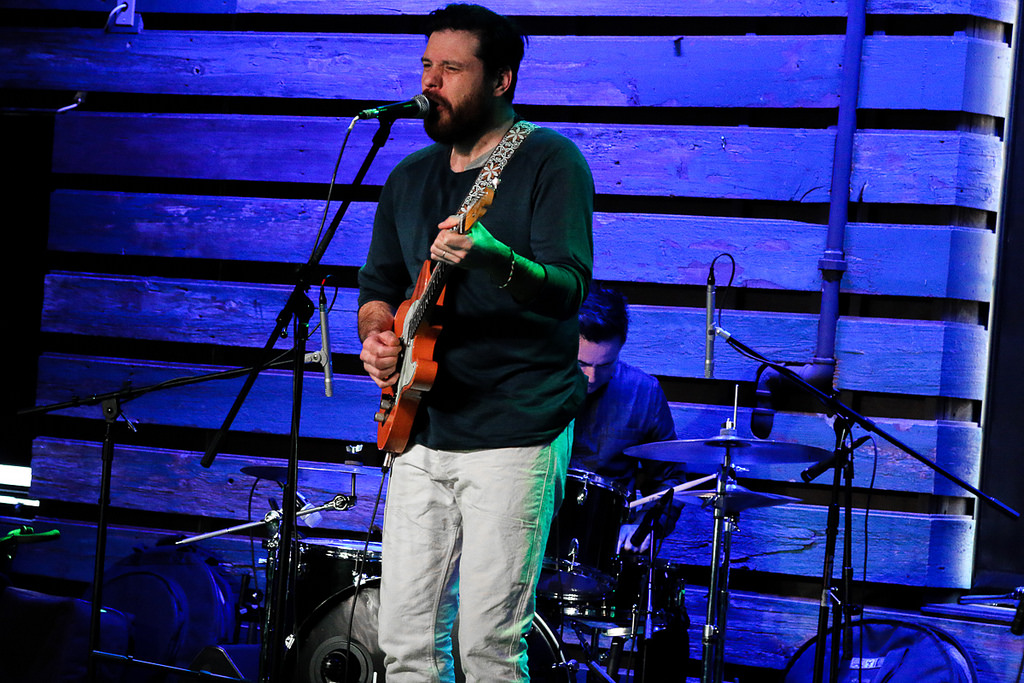 Afie kept us laughing during the interview as he revealed he’s never actually been to the Bahamas, but when he finally does visit the islands, he’s scheming to bring back suitcases full of touristy T-shirts to sell at his shows.

He said he named himself Bahamas because it was catchier than his (very long) full name and because people seem to like it when you “pick something weird” to go by, like Bon Iver did.

By calling his last record, “Bahamas is Afie,” he was actually trying to transition back into being known as Afie. “People said ‘nope,’ you’re Bahamas now,” he says.

So, it seems he will forever be stuck to being Bahamas. But, one thing he refuses to stick to is genre. Though it’s challenging in guitar-based music, he says he pushes himself not to follow trends of any kind—past or present—and to make something brand new. He also mentions recording with musicians from all over the spectrum, from country to hip-hop. 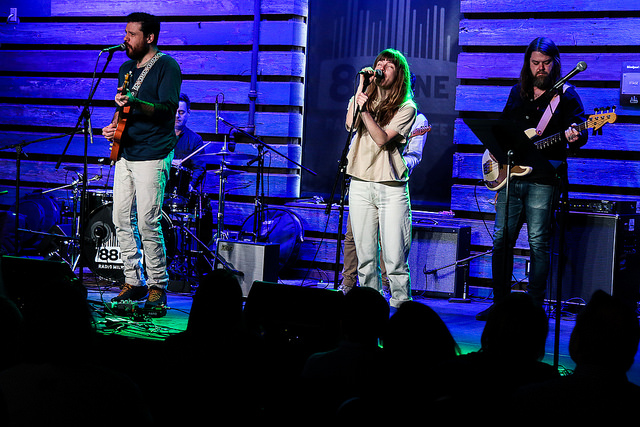 It’s obvious that he takes a minimalistic approach to his music and his lyrics, but the result is anything but plain. His straightforward approach to his songwriting stand out. He says, “You can use irony and metaphor and all these things in your writing to kind of mask what you’re saying…or, you can use none of that and just get to the point [laughs].”

Bahamas’ new “Earthtones” has a diversity of sound that is different from his previous work, but is still raw. Again, always trying to be free of genre, he wanted to breakout from the “chill” brand of music he created. “For whatever reason Bahamas music always ends up on ‘chill’ playlists like ‘Coffee House Chill,’ ‘Acoustic Chill,’ ‘Sunday Chill’ […] I mean, am chill, I like to chill…but I also just wanna end up on the ‘Funky, Freaky Friday’ playlist too.” (The track, “Bad Boys Need Love Too” is very much like that.)

With his wit, humor and fresh sounds, Bahamas truly is Afie. But, Afie Jurvanen wasn’t the only one on stage. To complete Bahamas music on drums was Jason Tate, on a Fender bass was Darcy Yates, on a Fender Telecaster was Christine Bougie and on the mic for backup vocals was Felicity Williams. Together, they closed the show with “Way With Words.” 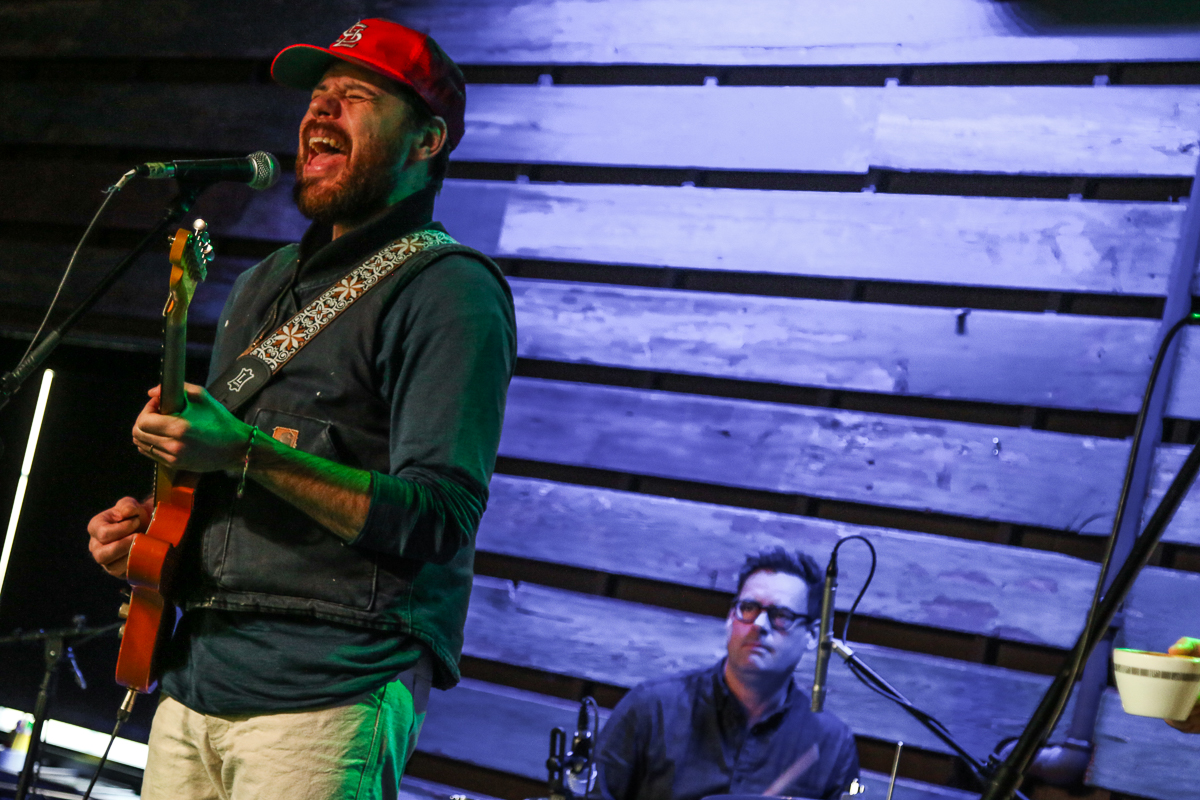 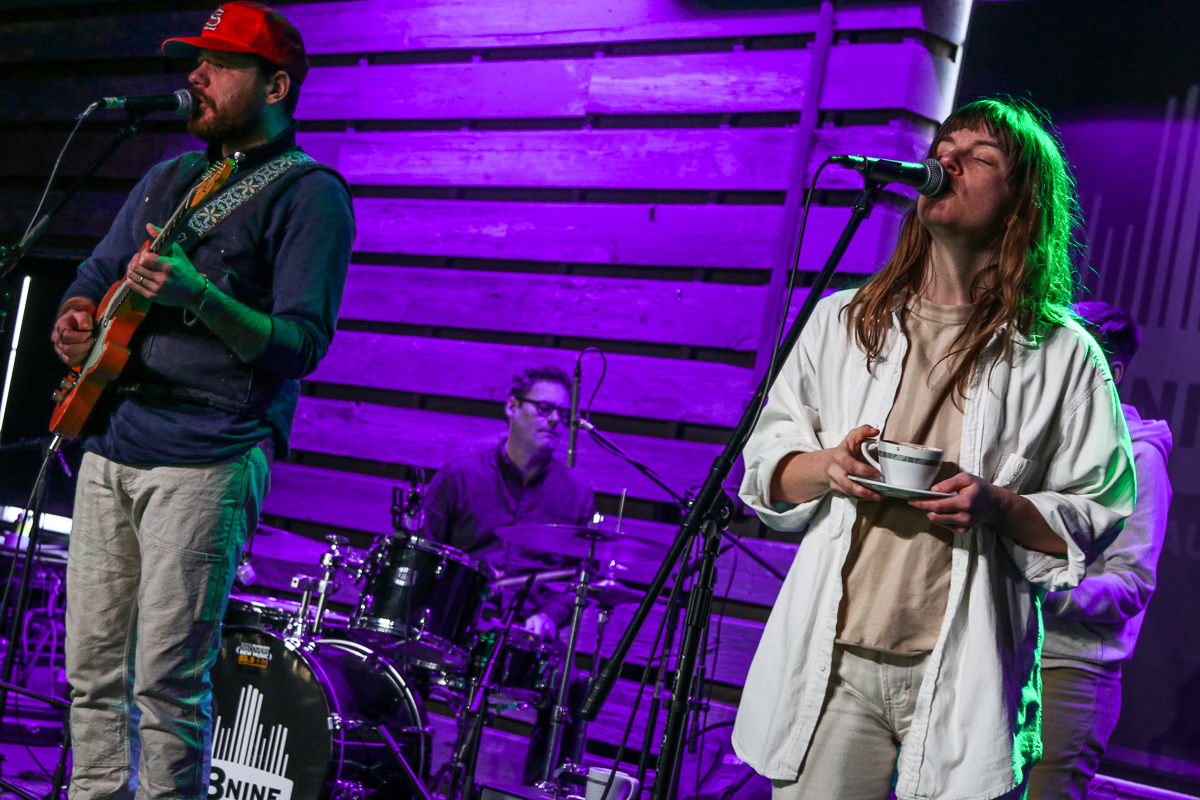 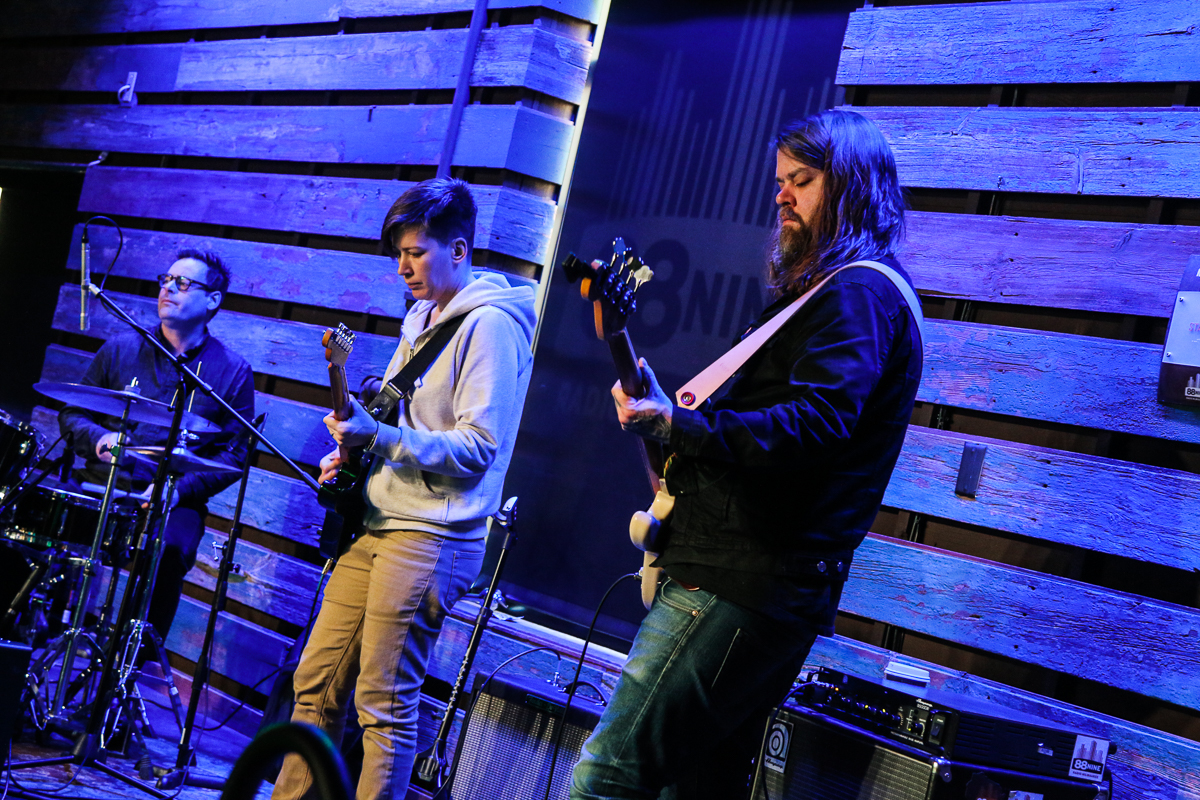 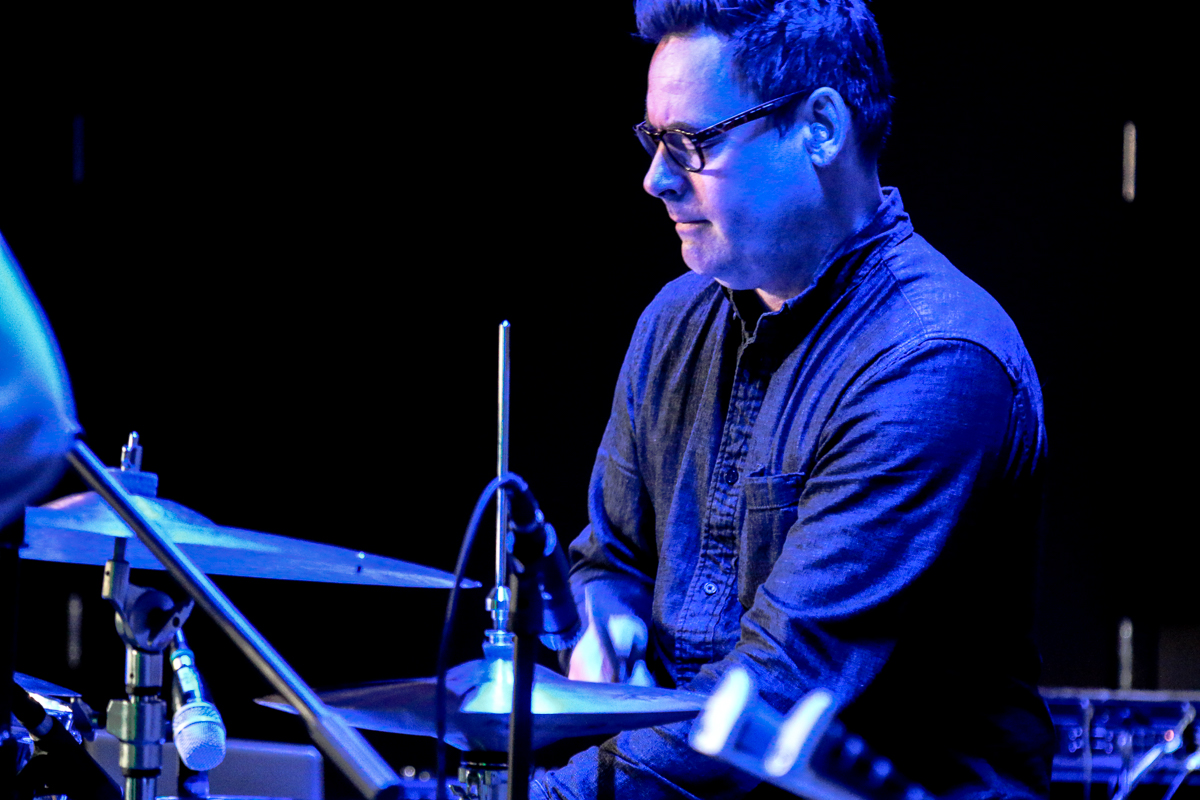 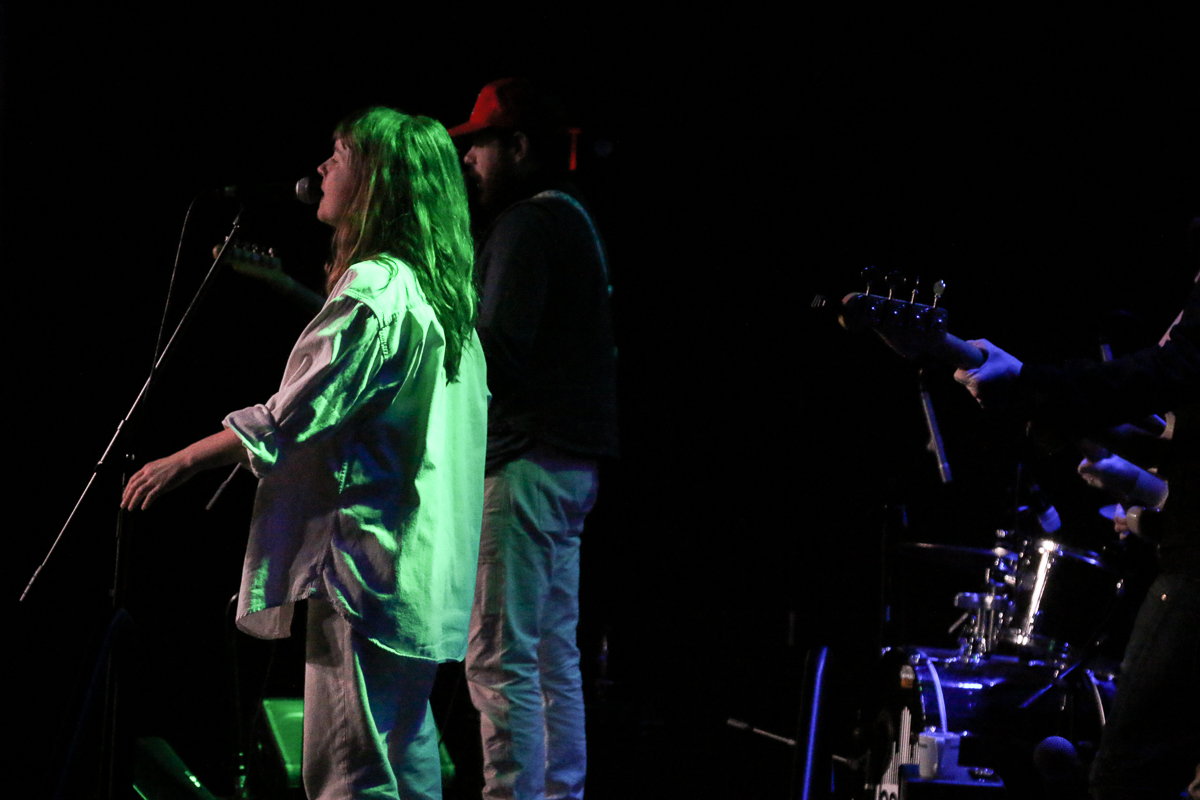 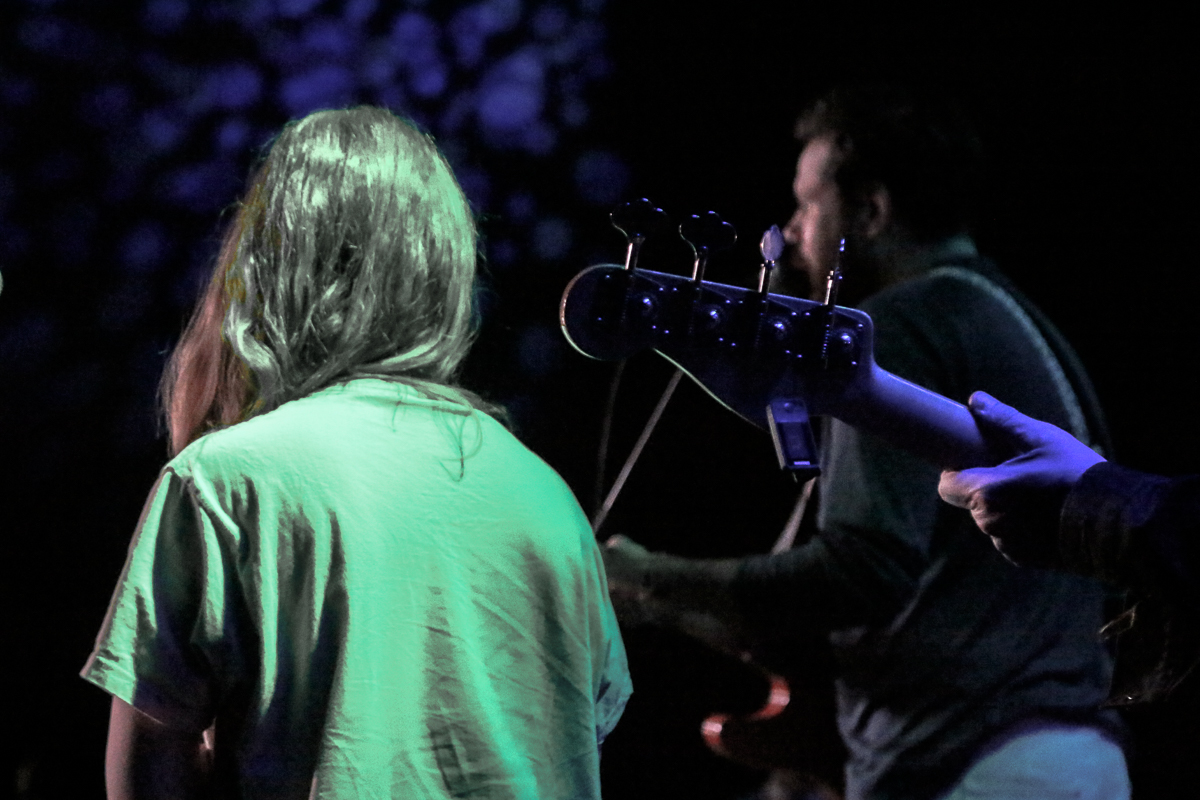 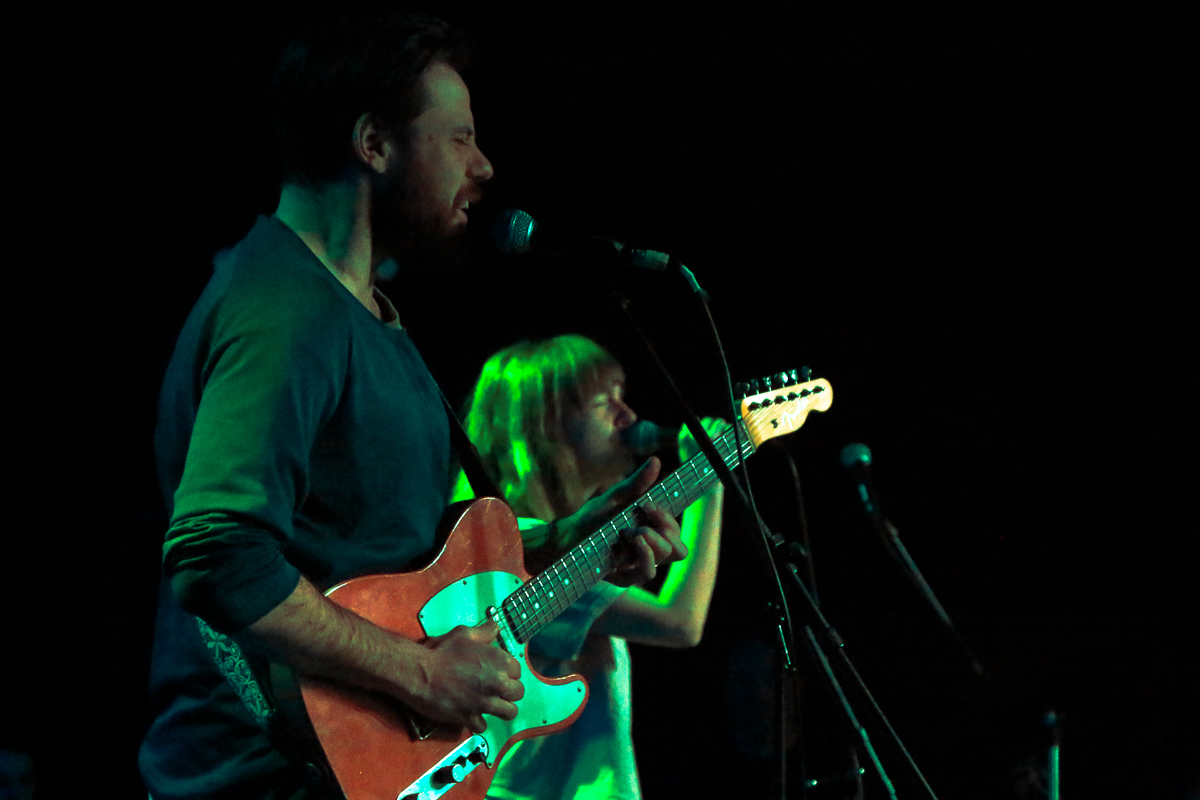 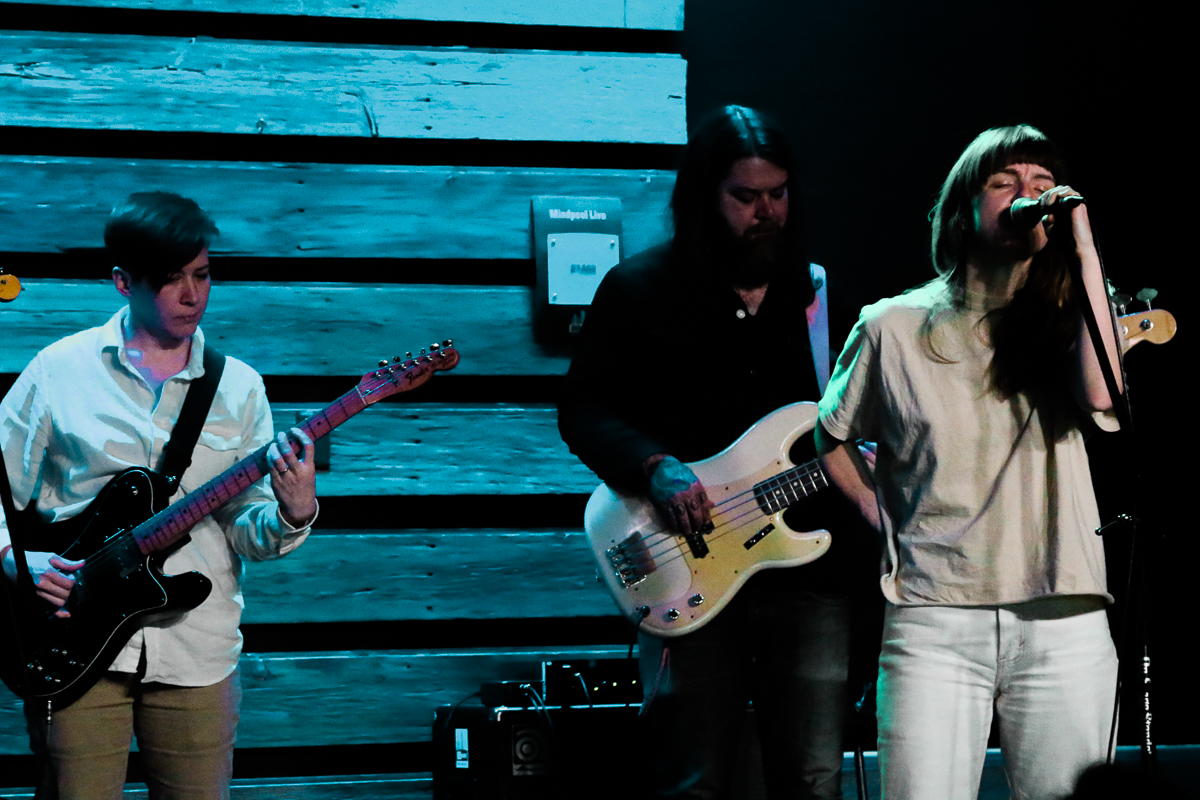