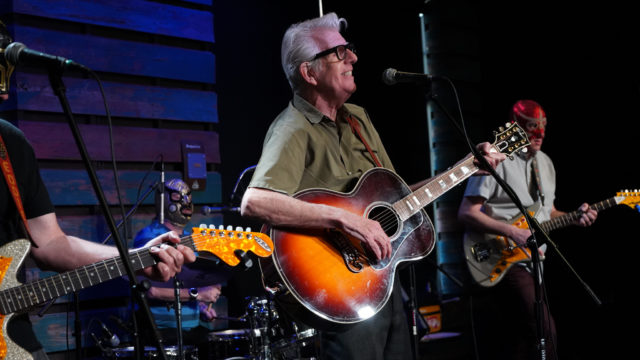 A jam session and interview with Nick Lowe and Los Straitjackets

After his Summerfest show on July 1, Nick Lowe came by Studio Milwaukee to play a set, bringing Los Straitjackets, with their luchador masks and all, to play with him.

Listen his performance and interview below.

Nick Lowe has made his mark as a producer (Elvis Costello-Graham Parker-Pretenders-The Damned), songwriter of at least three songs you know by heart, short-lived career as a pop star, and a lengthy term as a musicians’ musician. But in his current “second act” as a silver-haired, tender-hearted but sharp-tongued singer-songwriter, he has no equal. 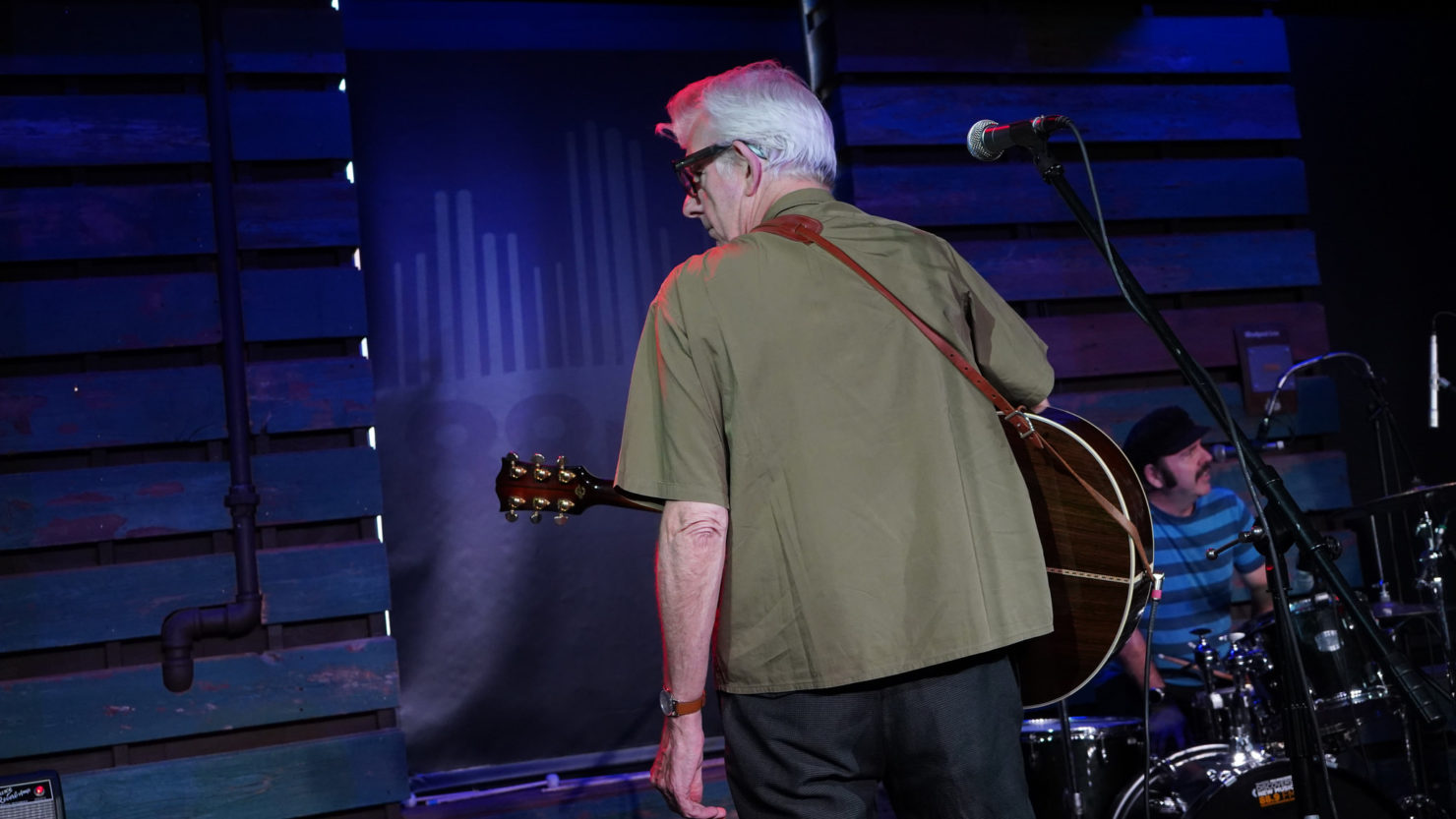 Nick Lowe, with the accompaniment of Los Straitjackets’ trademark guitar licks, opened with songs from his 2018 album, “Toko Bay” and closed with the classic, “What’s So Funny ‘Bout Peace, Love and Understanding?”

Listen to the full session above to hear him talk about the real Tokyo Bay and how he met Los Straightjackets working on a Christmas-themed tour. 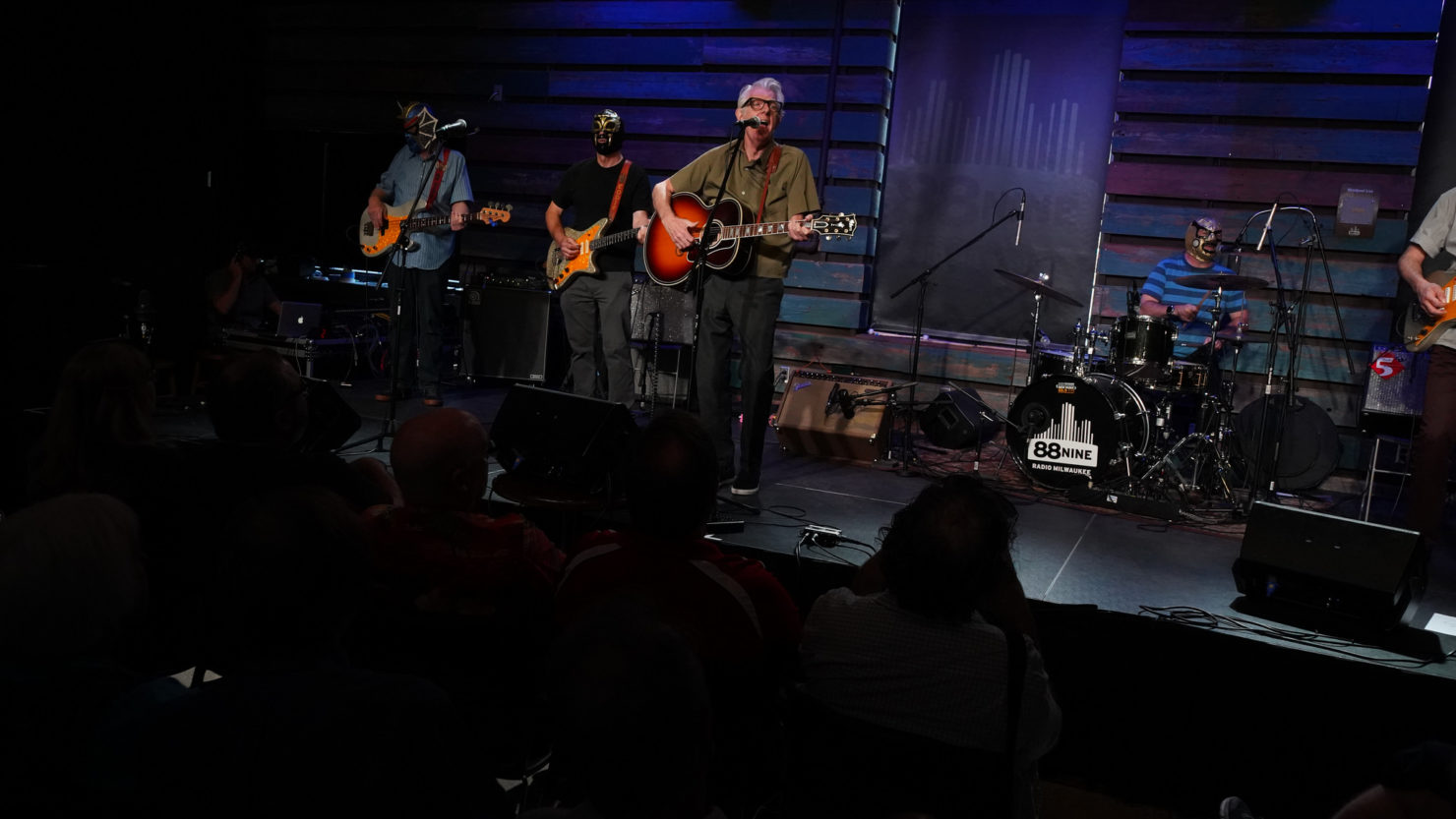 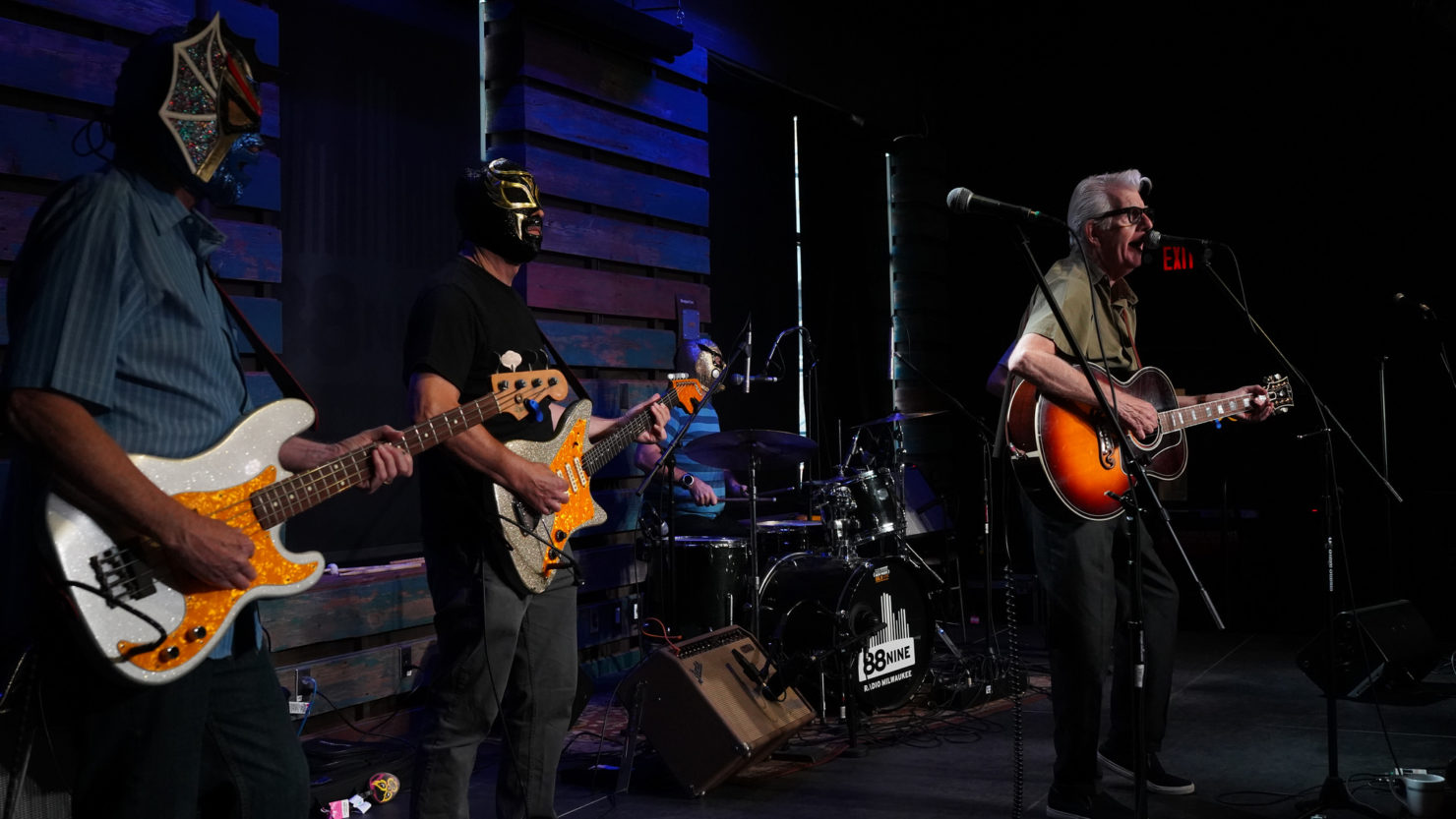 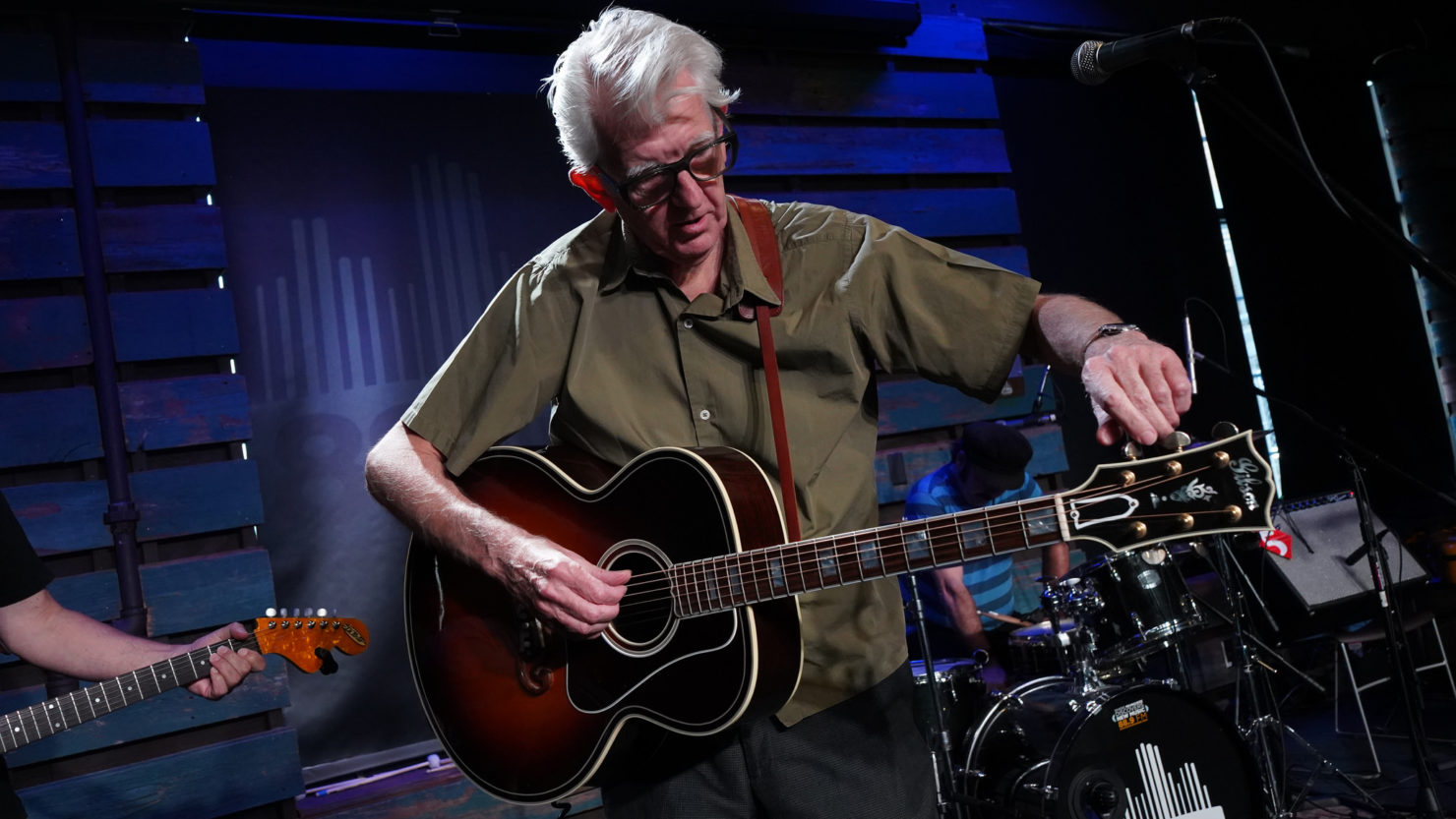 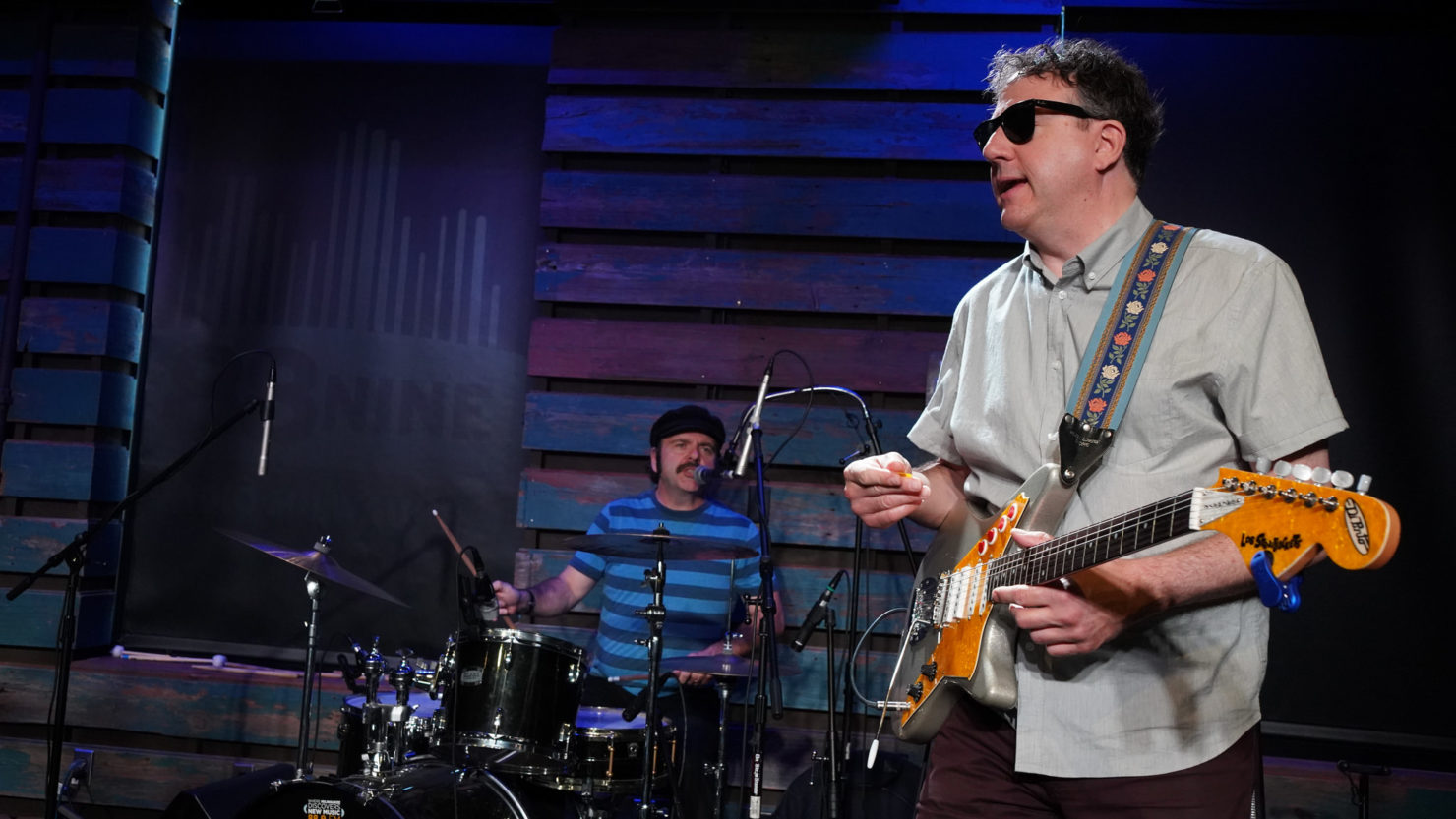 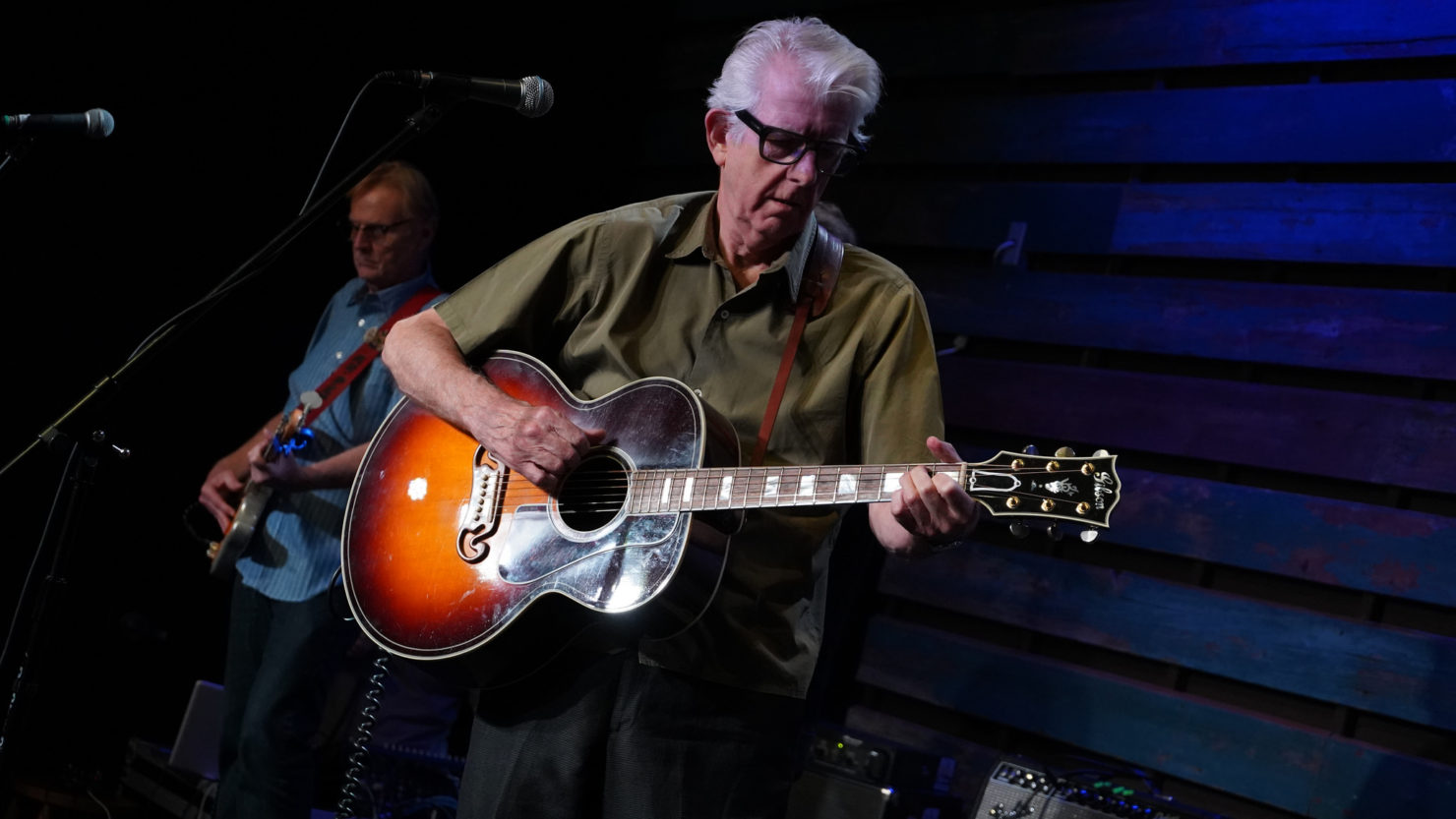 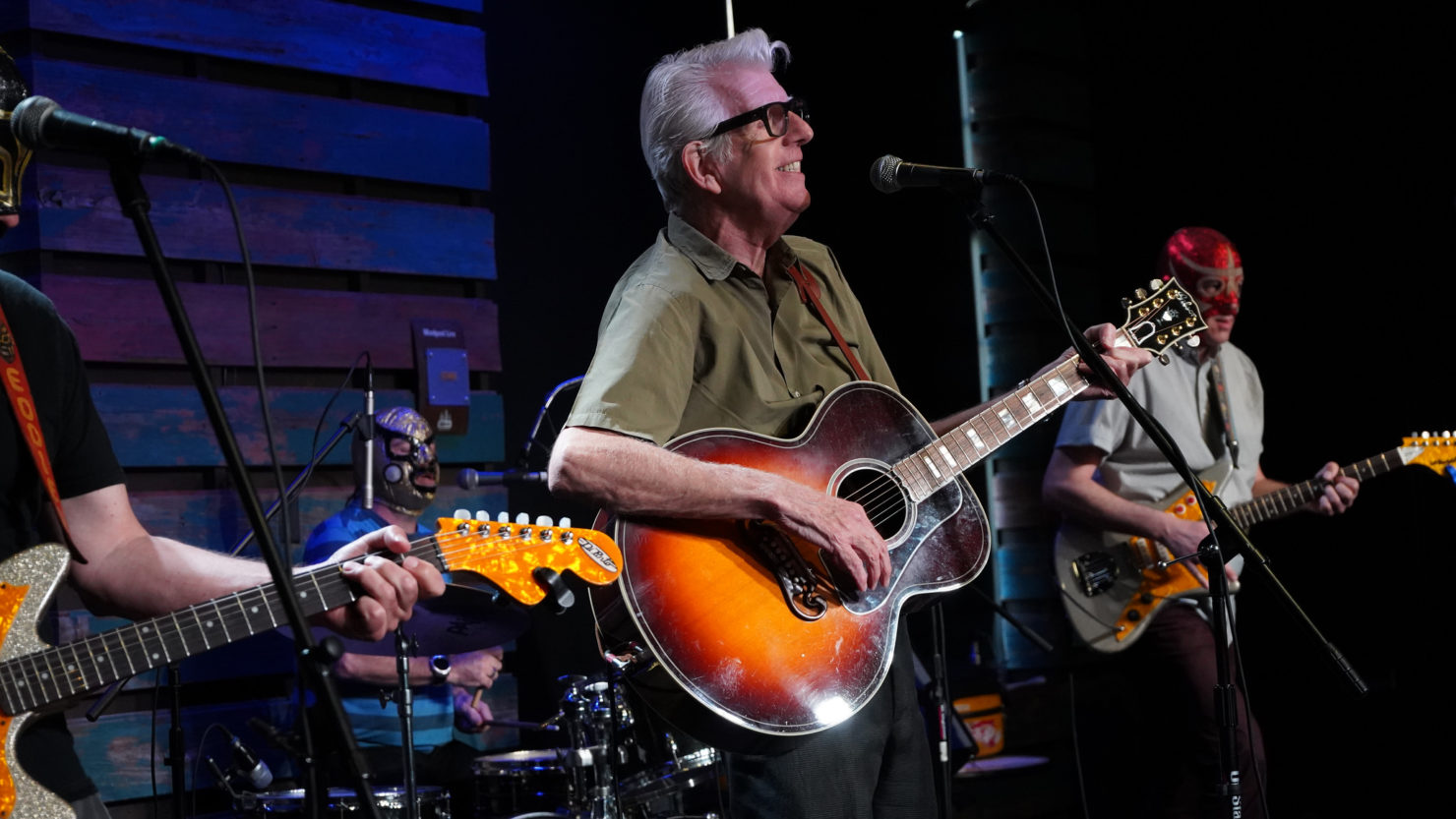